Apple’s incoming iPhone 12 range of phones is fast-approaching. By the end of the year, you’ll have several new iPhones to choose from – iPhones that ALL have OLED displays and 5G connectivity.

One thing that will be changing, however, is that you will no longer be able to buy an iPhone in Midnight Green. According to reports, the green iPhone 11 Pro color is being replaced by Dark Navy inside the iPhone 12 range. 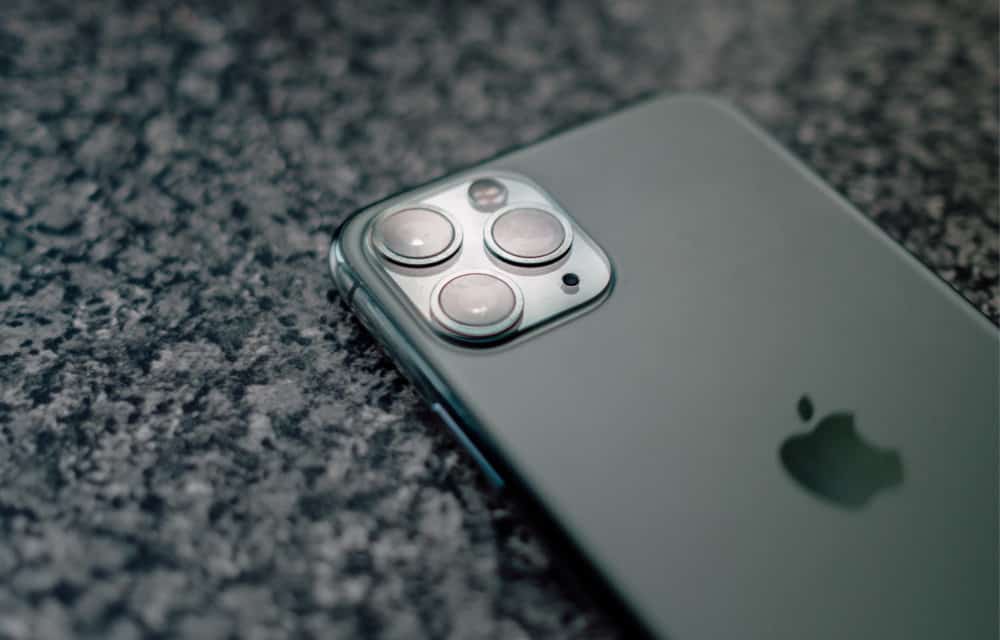 The news of the new iPhone 12 color comes via Max Weinbach, so it’s fairly legit and should be viewed as a strong potential. It is, of course, entirely possible that Apple will keep the Midnight Green color for its iPhone 12 phones and simply add in Dark Navy as another option.

That’d be great; more color options for iPhones is always better. However, Weinbach seems fairly confident that Apple’s binning its Midnight Green color in favor of Dark Navy. If this is indeed the case, it will mean the green iPhone 11 Pro color only lasted for one generation.

iPhone 12 Colors – What To Expect

Apple is expected to debut a bunch of new colors for its iPhone 12 range, including blue, violet, light orange, red, black, white, and, of course, Dark Navy.

All iPhone 12 Models Compared (How They’ll Be Different)

Apple currently has an exclusive on SONY’s ToF sensor, it is currently the best example of ToF technology on the market, and this is why Samsung nixed its ToF camera from its Galaxy Note 20 range.

Apple is expected to ship up to 80 million iPhone 12 units before the close of 2020. If these numbers stack up, and many believe they will, the iPhone 12 could represent a new super-cycle for Apple’s iPhone – the first since 2014’s iPhone 6 and iPhone 6 Plus release.