The 10 Best iPhone Apps For Streaming Movies In 2020

The movie industry is one of the most affected industries of 2020 thanks to the pandemic. The warning signs came early in 2020 when studios suddenly started postponing their tentpole features until later in the year when theaters (hopefully) would be open.

But as the pandemic shows no sign of slowing, theaters are continuing to stay shut and there’s no telling when things will “get back to normal” for them, if ever. But as theaters continue to take a hit, streaming services are seeing more usage than ever. Matter of fact, some say theaters may not survive and movies will simply launch on streaming service from here on out.

Who knows if that will play out. But if it does, your iPhone (and its apps) will be the only device you need to catch the latest flicks. And while there is no shortage of streaming services, some are better than others from both a content and functional standpoint. Here are our 10 best iPhone apps for streaming movies in 2020. 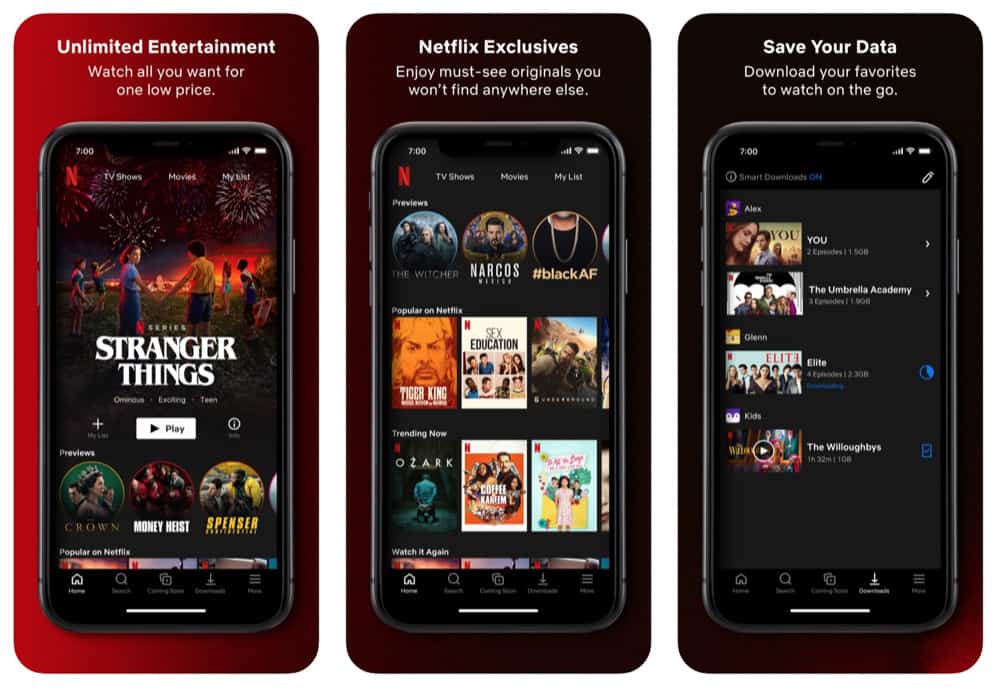 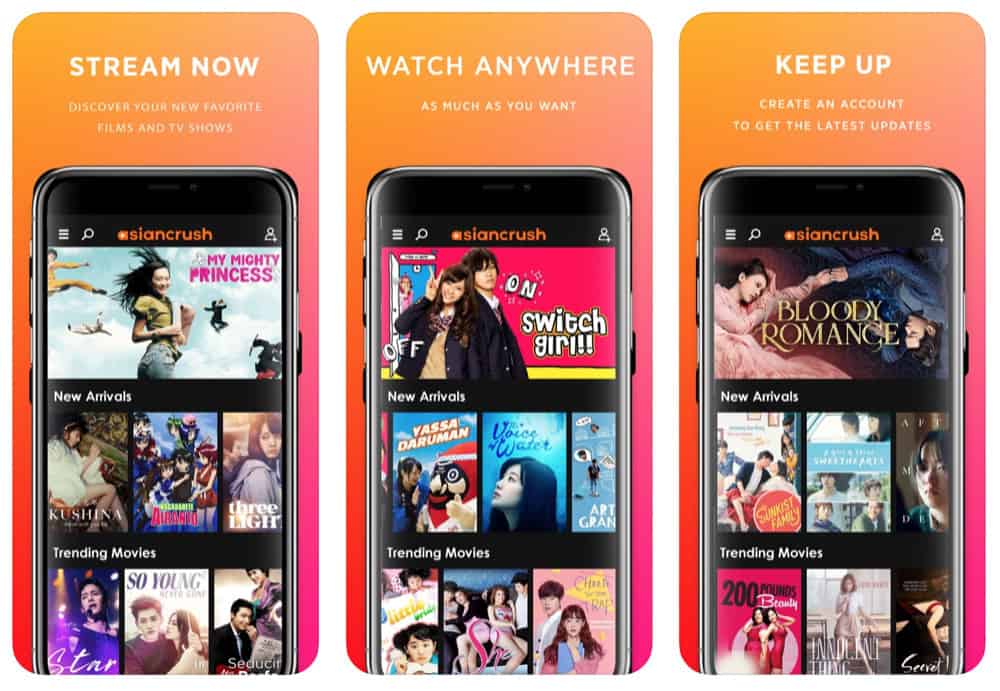 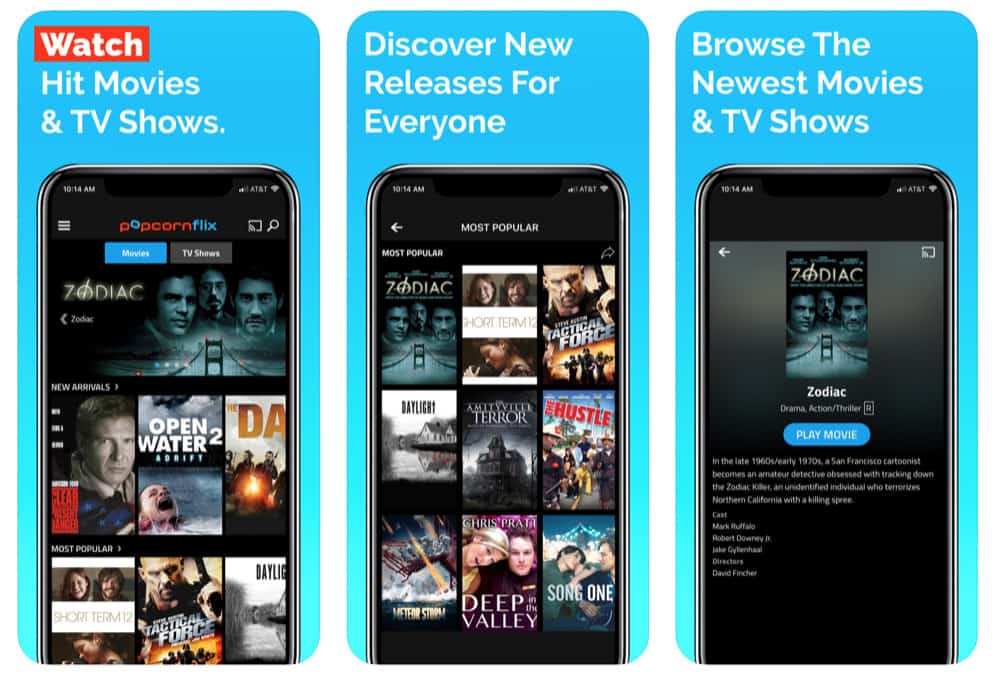 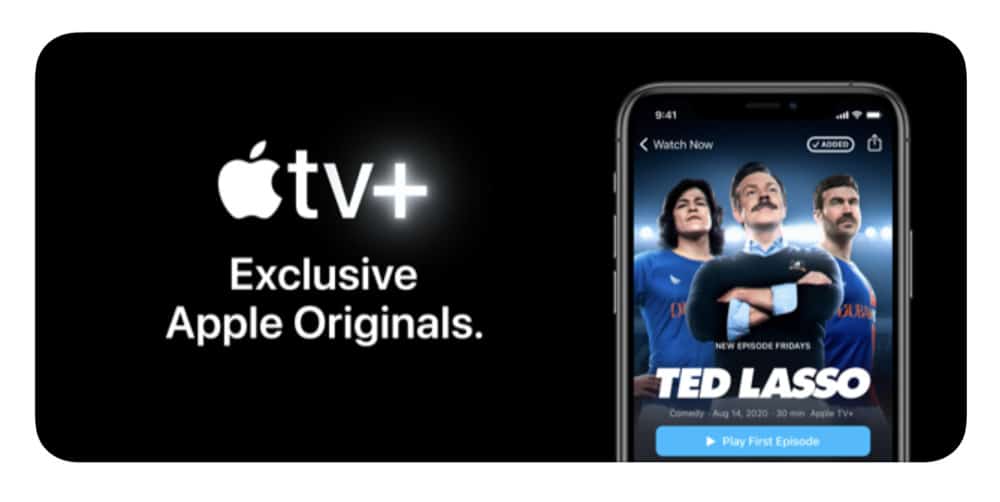 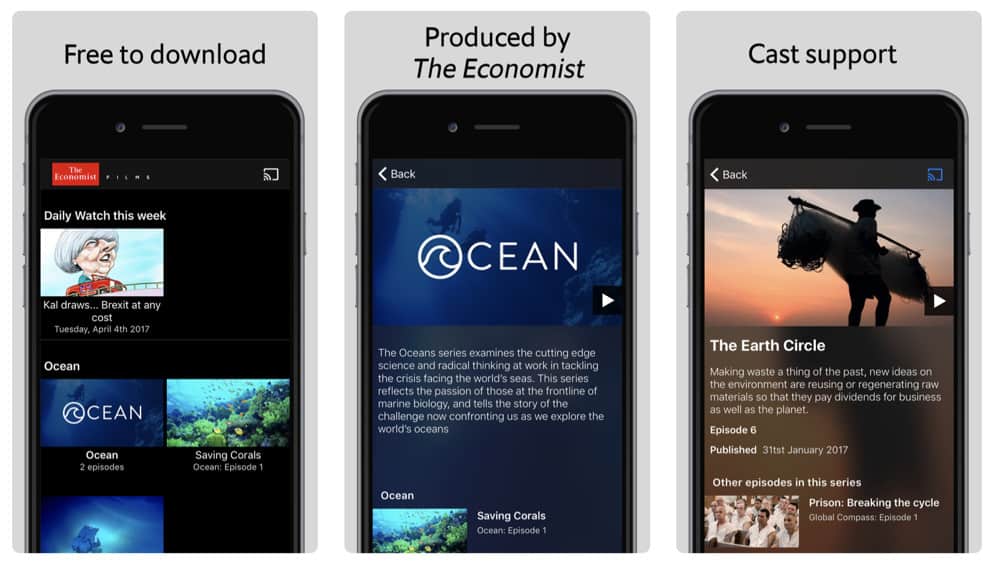 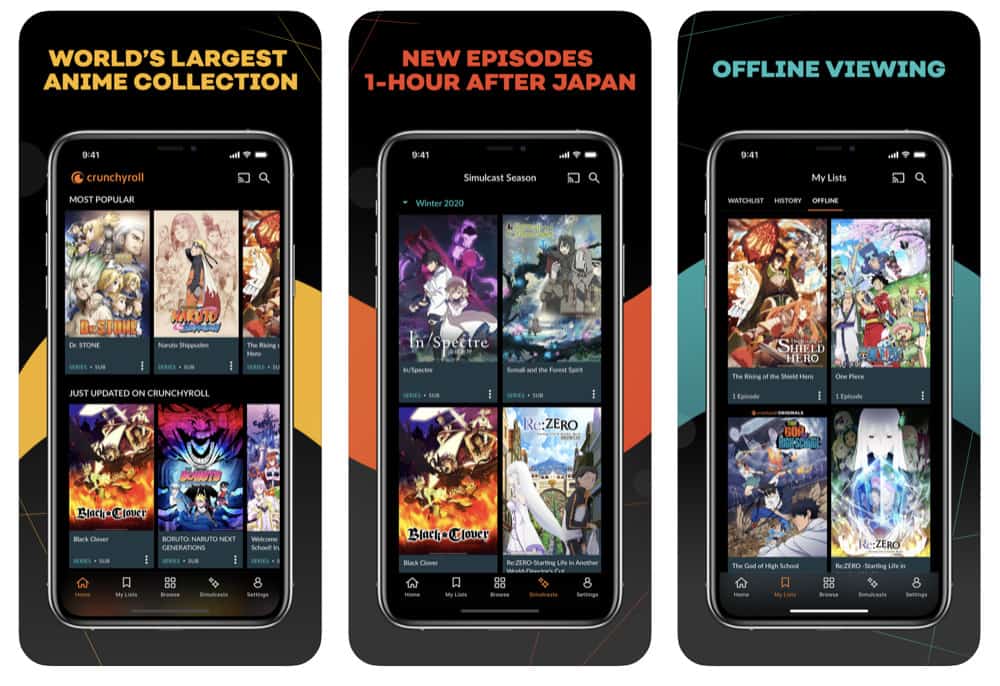 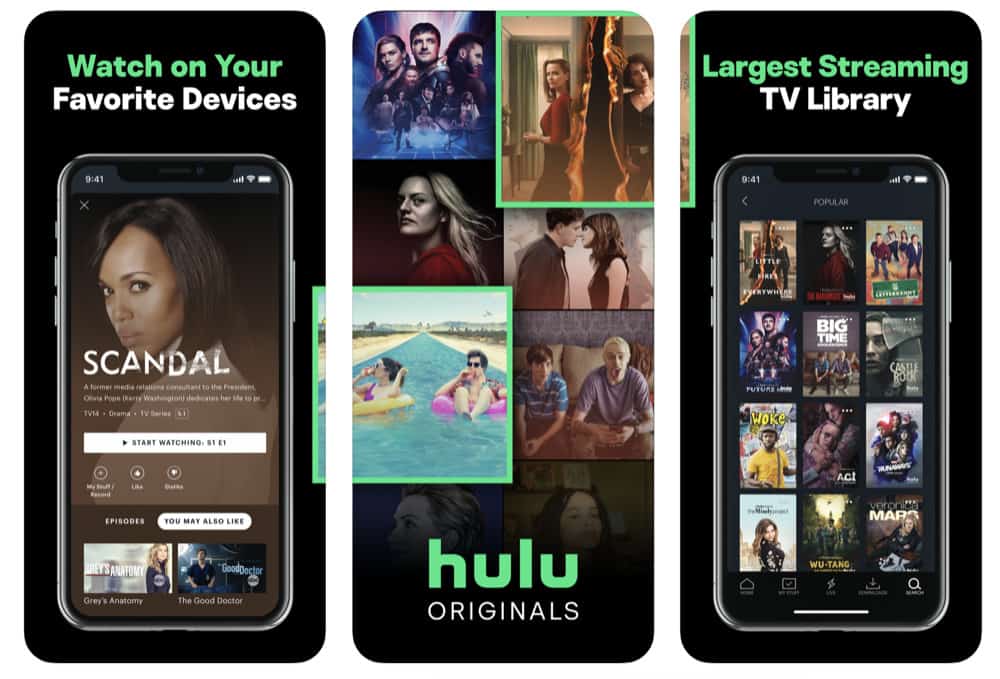 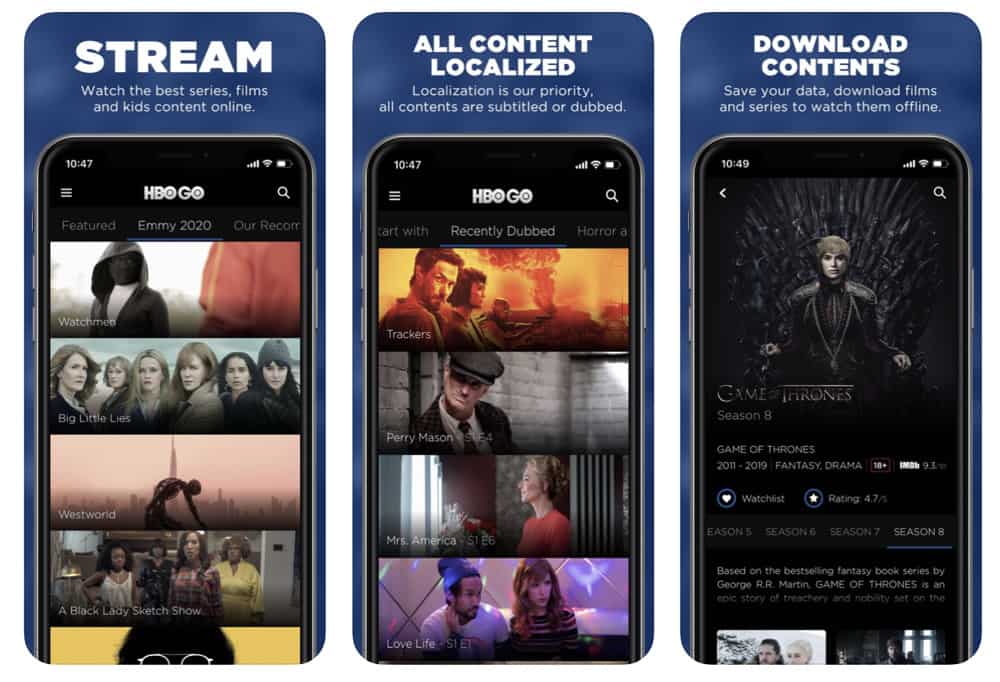