Amazon Reveals Team Behind Its Lord Of The Rings TV Series

The Lord of the Rings film trilogy remains one of the most successful adaptations of an epic fantasy novel series ever (the less said about The Hobbit movies the better, mind you) and when Amazon began hunting for its next big Prime Video project, the works of J.R.R. Tolkien unsurprisingly cropped up.

We already know that the series will take place before the events of Fellowship of the Ring, but we don’t know who the central characters will be, nor are we any wiser on who will be playing them.

One Series To Rule Them All?

However, as of today, we do know the key creative talents that will be involved in bringing this grand vision to the small screen. Amazon has released a short video which lists some of the key production staff, and it’s a pretty impressive roster, we have to admit.

Showrunners and executive producers J.D. Payne and Patrick McKay – alongside director J.A. Bayona – are already known quantities, but we now know that they will be joined by Lindsey Weber, Bruce Richmond (Game of Thrones) and Gene Kelly (Boardwalk Empire), all of whom will be acting as executive producers.

Perhaps the most exciting additions to the roster are Tolkien scholar Tom Shippey and John Howe, who has been bringing the world of Middle Earth to life for decades with his series of amazing illustrations; Howe also served as a concept artist on Peter Jackson’s films. While the rest of the producing and writing talent is clearly amazing, Shippey and Howe should ensure that the series remains true to the spirit of both Tolkien’s original works, and Jackson’s peerless movie trilogy.

“As our journey into middle-earth begins, we are in excellent hands with J.D. and Patrick at the helm, with this incredible team of talent that they’ve assembled,” said Jennifer Salke, head of Amazon Studios. “The depth and breadth of the experience of this writing and production team is truly awesome, with a real respect for and knowledge of Tolkien lore. We’re so happy to have them on board and to see this exciting series start to come to life.”

Amazon’s series is expected to be one of the most expensive ever produced. 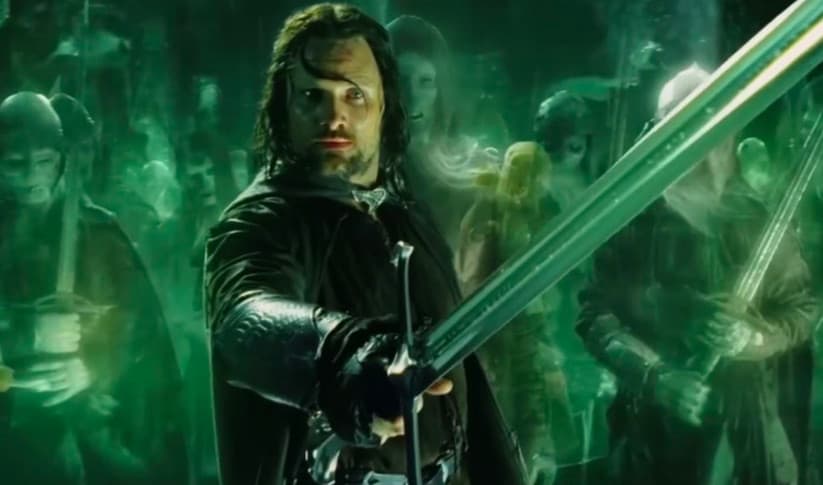 Best HDMI Cables You Can Buy: Our #1 Picks For Quality

The #1 BEST HDMI cables you can buy right now – for speed and quality. All budgets considered, from premium to budget options...