Set 300 years before the events of Game of Thrones, House of The Dragon is a prequel in the truest sense of the word. It focuses on the lives and history of the House Targaryen – the same dynasty that Daenerys Targaryen hailed from.

The show is inspired by George RR Martin’s Fire and Blood novel and will be overseen by Miguel Sapochnik who, as it happens, has plenty of pedigree in the Game of Thrones universe; he directed some of its best episodes, including The Battle of The Bastards.

Of course, the hype train is now in full swing ahead of House of Dragon’s release date with its star-studded cast that includes Matt Smith, who plays Prince Daemon Targaryen, and Emma D’Arcy as Princess Rhaenyra Targaryen. Paddy Considine is also confirmed in a major role; he’ll be portraying King Viserys Targaryen.

Where Can I Watch House of The Dragon?

If you live in the USA, House of The Dragon will be available to watch on HBO and HBO Max on August 21. If you’re in the UK, the show will air on the same date on Sky Atlantic and NOW TV, so, if you’re in the UK, you don’t even need a Sky subscription to watch it.

If you don’t have Sky TV, you can watch each episode as it airs via NOW TV. Of course, this will get expensive if you do it for every episode, so if you’re really keen on watching House of The Dragon, it might be worth investing in Sky. Packages start from as little as £20 per month.

Not sure which version of Sky to go with? Check out our reviews of Sky’s latest products below:

House of The Dragon Plot

Ahead of House of The Dragon’s release, plenty of people are wondering what the show will be about. Speaking to Hollywood Reporter, the series showrunner, Miguel Sapochnik, was keen to point out that it’ll be very different from Game of Thrones.

It’s a different crew, different people, different tone. Hopefully, it will be seen as something else. But it will have to earn that – it won’t happen overnight. Hopefully, fans will enjoy it for the thing that it is.

As for the plot or story arc of House of The Dragon, the main thrust of the show will focus on the Targaryens, how they came to rule over the lands, and the struggles they faced in doing so. But we’ll also learn lots more about the history of the Lannisters and the Baratheons as well as get a wider, more in-depth look at how Westeros developed.

In short, House of The Dragon will be set in a familiar-looking universe but the show will delve deeper into the events and characters that helped shape the world that Game of Thrones takes place in. For fans of the original series, this kind of genesis-style story, a tale of how things came to be, is shaping up to be quite an exciting proposition.

We’re standing on the shoulders of [Game of Thrones] and we’re only here because of that show. So the most important thing for us to do is to respect that show as much as possible and try and complement it rather than reinvent it.

And I was involved in making the original show, so I feel like that’s been useful. Like, I’m not arriving going, ‘Let’s change everything! Let’s do a different colour palette!’ No, I quite like the colour palette.

That’s all we know about House of The Dragon’s plot for now. The show’s creators are, of course, keeping the finer details of the plot and overarching storyline under wraps, as you’d expect with such a big-budget show. But at least we now don’t have too long to wait for the first series of House of The Dragon.

House of The Dragon Cast – Who’s Playing Who 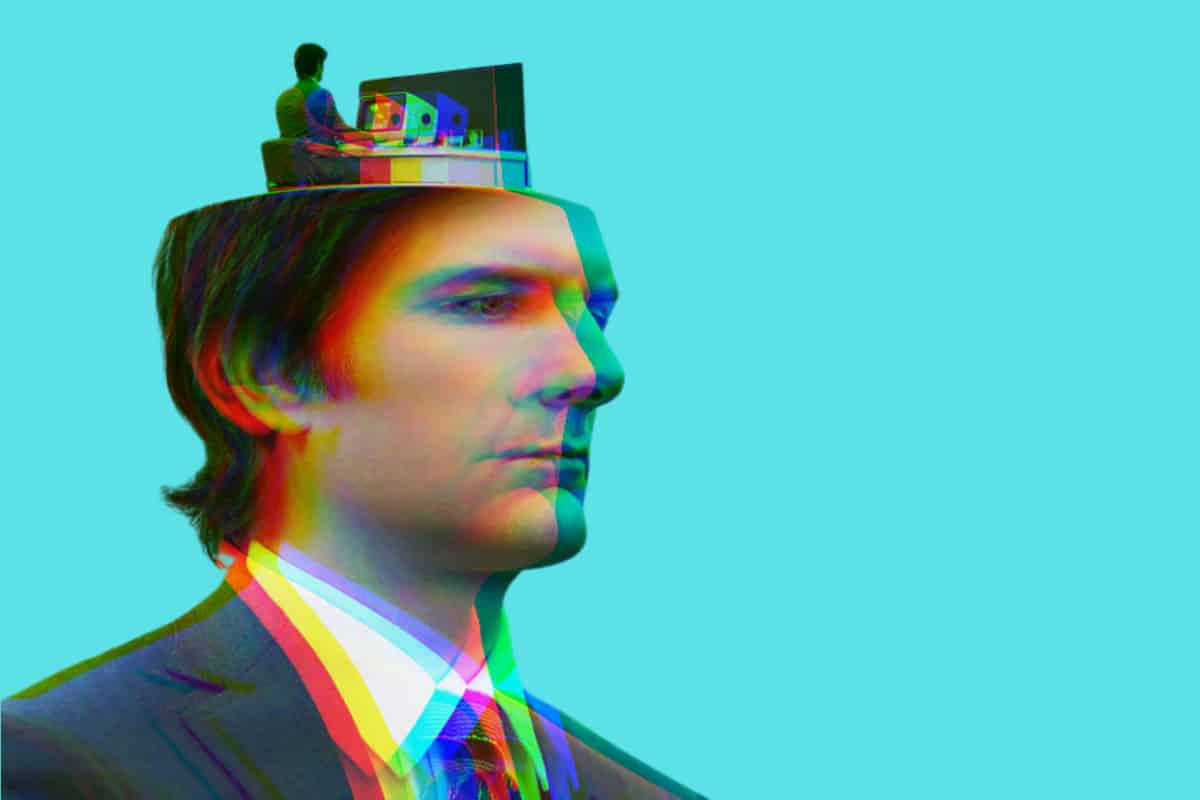 Severance is one of the best new TV shows around. It’s an Apple TV+ exclusive and so far there is only one season. And that ended on a MASSIVE cliff hanger. Will there be a Severance season 2? 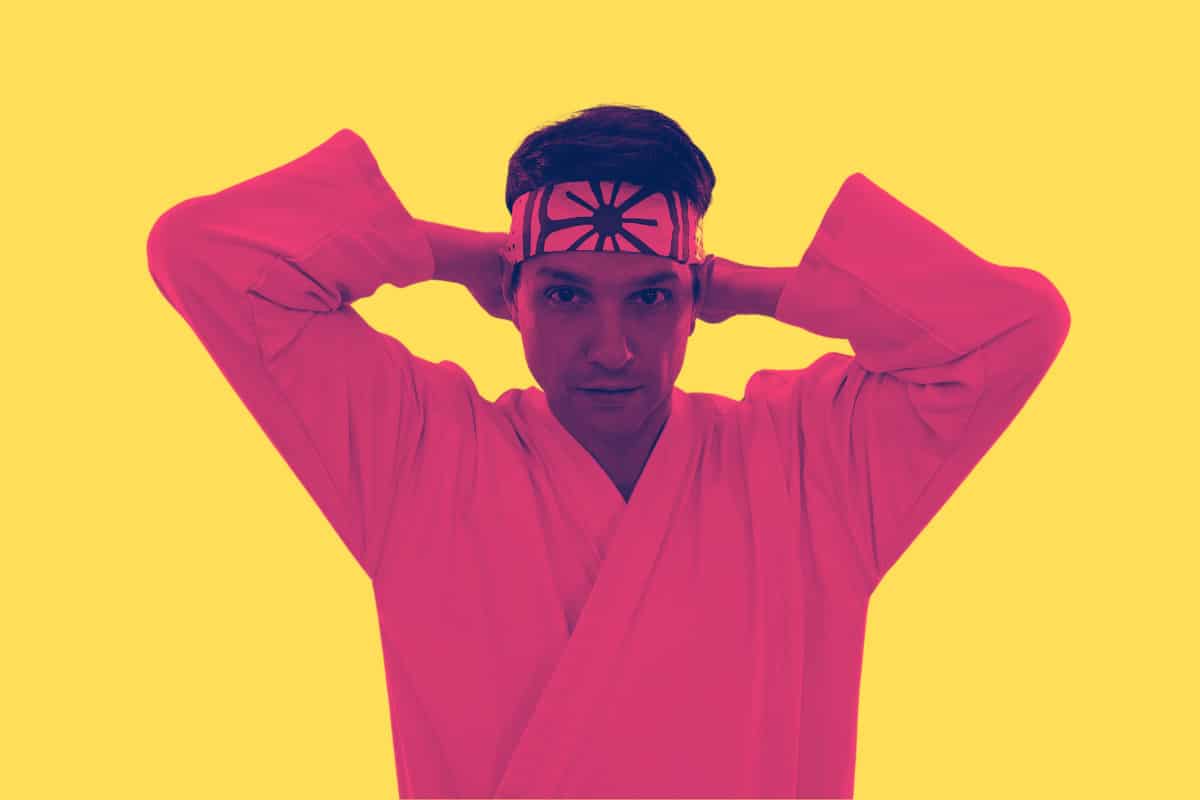