How To Hide And Delete Apps From iPhone (Including Apple’s!)

Ever wonder how to hide and delete apps on your iPhone? It used to be a lot harder than it is now.

For years iPhone users were stuck with Apple’s default apps. These apps include the likes of Mail, Stocks, Safari, Clock, Compass, Notes, and more. While most people found these apps useful, there were others who wished they could be removed from their iPhones. Well, now you can remove default Apple apps – and it’s actually really simple to do!

We’ll show you how to delete both Apple-installed apps and third-party apps in the steps below. And don’t worry, both are really easy to do.

But you don’t only have to delete an app if you want it gone from your Home screen. You can also just hide an app. If you hide an app it stays on your iPhone but remains hidden out of the way. There are several ways to hide an iPhone app, and we’ll go through all those below too.

How To Delete Third-Party Apps From iPhone

Deleting third-party apps from the iPhone is something you have been able to do since the iPhone 3G back in 2008. Even on iOS 14 in 2021, the process is still the same (and very simple). Here’s what to do

How To Delete Apple Apps From iPhone (And iPad) This process is just a little more complicated than deleting default apps but not by much. If you’ve deleted an Apple app and then decide you want it back, follow these steps:

How To Hide Apps On iPhone

If you don’t want to delete an app but simply hide it from your Home screen there’s good news! Apple has a few ways to hide apps on your iPhone. The first way is hiding them tucked away inside a folder and the second way is hiding apps so they only appear in the App Library. Let’s take a look at both ways now.

How To Hide Apps On Your iPhone Using App Folders 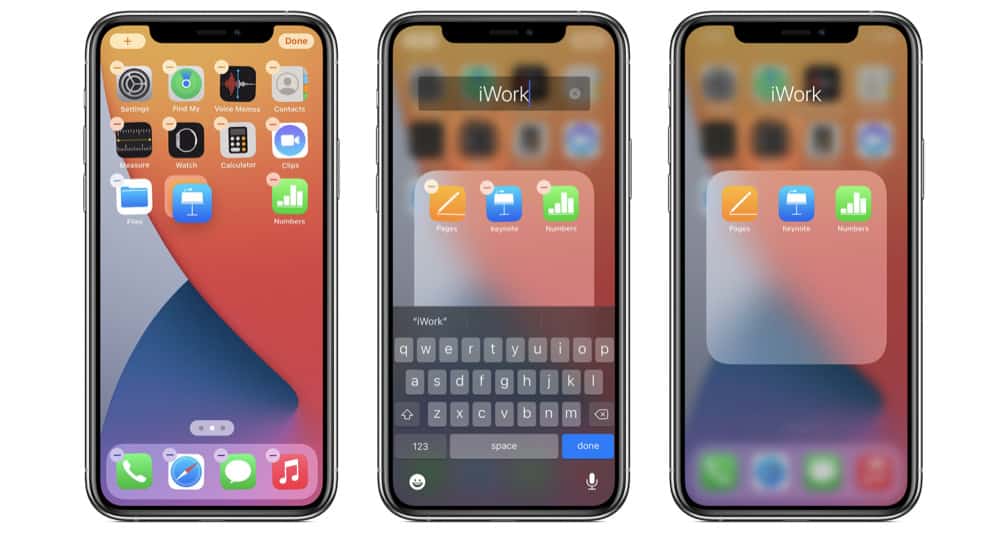 Apple has long allowed users to create folders on the iOS home screen. These folders let you collect two or more apps together. Each folder can have multiple pages of apps too.

While folders are primarily designed for organizational reasons (decluttering your home screen), they can also be used to hide apps away. This is especially true when you place an app on a second or later page inside a folder.

Here’s how to create a folder on your iOS home screen and hide an app inside it:

How To Hide Apps Inside The App Library Only 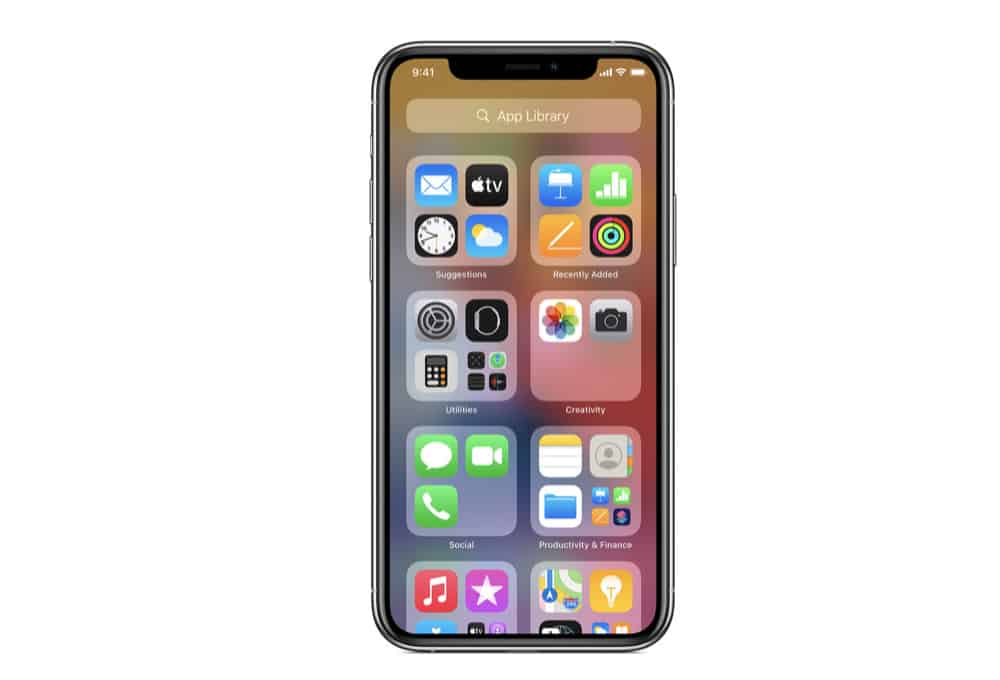 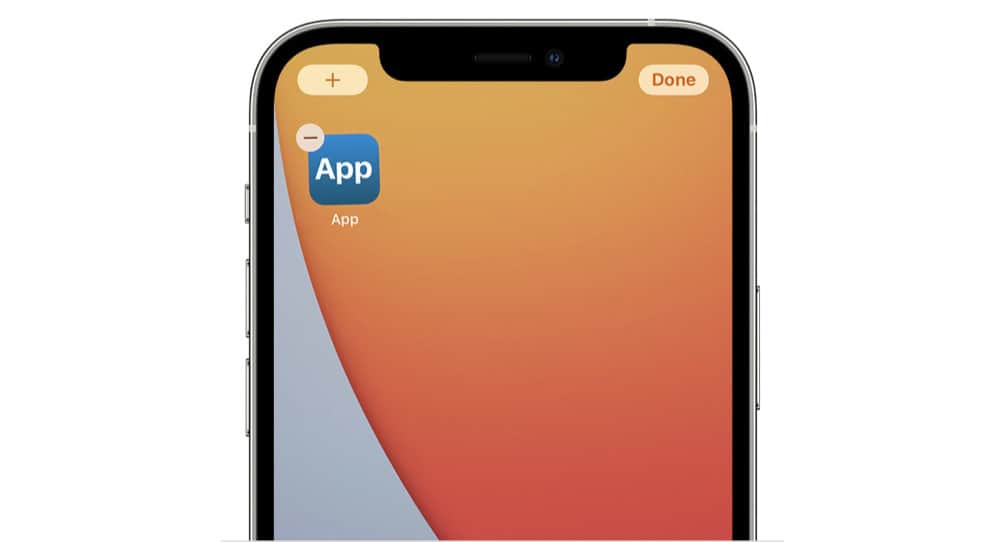 It wasn’t until iOS 10 that Apple gave people their wish–sort of. With the release of iOS 10, Apple allowed people to hide default apps on their iPhone, but not remove them completely. But with iOS 11, that’s changed.

iOS 11 brought the ability for users to completely delete most default apps on their iPhones, iPads, and iPod touches. I say “most” because there are default Apple apps that Apple doesn’t allow you to delete. Settings is one – and the reason why should be obvious.

I’ve listed the app names above because you’ll need them if you wish to ever restore default apps after you’ve deleted them (you’ll see why below).

Also, there are some things to keep in mind if you do delete Apple’s default apps. Sometimes the iPhone’s functionality will be affected elsewhere. For example, if you delete the Calculator app, the calculator won’t appear in Control Center. Likewise, if you delete the Weather or Stocks app, data from those apps (including their widgets) won’t be available elsewhere in iOS.