Does HomePod mini Need To Be Plugged In?

Or does it have a battery?

Wondering does HomePod mini need to be plugged in? It’s a very common question!

The original HomePod was much bigger and very expensive – $349. Needless to say, mainly due to its price the HomePod did not sell well, especially when considering cheaper, smaller smart speakers from Amazon were widely available.

While the original HomePod is still technically superior to the HomePod mini, the mini served to be much more popular due to its small size, big sound, and cheap price – a HomePod mini is only $99.

What Does The HomePod mini Do?

The HomePod mini is a smart speaker. It uses Apple’s Siri voice assistant, and you can pretty much ask it anything you would ask Siri on your iPhone. Because of its round shape, the HomePod mini offers 360º audio sound from which it can play music from.

A big feature of the HomePod mini is that it acts as a kind of central home hub for the smartphone. If you have a HomePod mini, you can issue voice commands to your HomeKit-compatible smart home devices.

In October 2021, Apple introduced new HomePod minis. However, these minis are identical to the original – they just feature three new color options: yellow, orange, and blue.

All HomePod minis still feature the same connectivity options, too: 802.11n Wi-Fi, Bluetooth 5.0, and Apple’s Ultrawideband chip, which lets the HomePod mini detect when certain iPhones are near it and transfer the currently playing some from them to itself.

Does HomePod mini Need To Be Plugged In?

The HomePod mini is a great little music gadget from Apple. The sound quality is really fantastic. However, the people who will get the most out of the HomePod mini are those who have a lot of smart home devices. And if this is the case, they should benefit from a HomePod mini in almost every room of their house.

And check out Does HomePod mini Require An iPhone? And be sure to take a look at Can HomePod mini Play Radio? 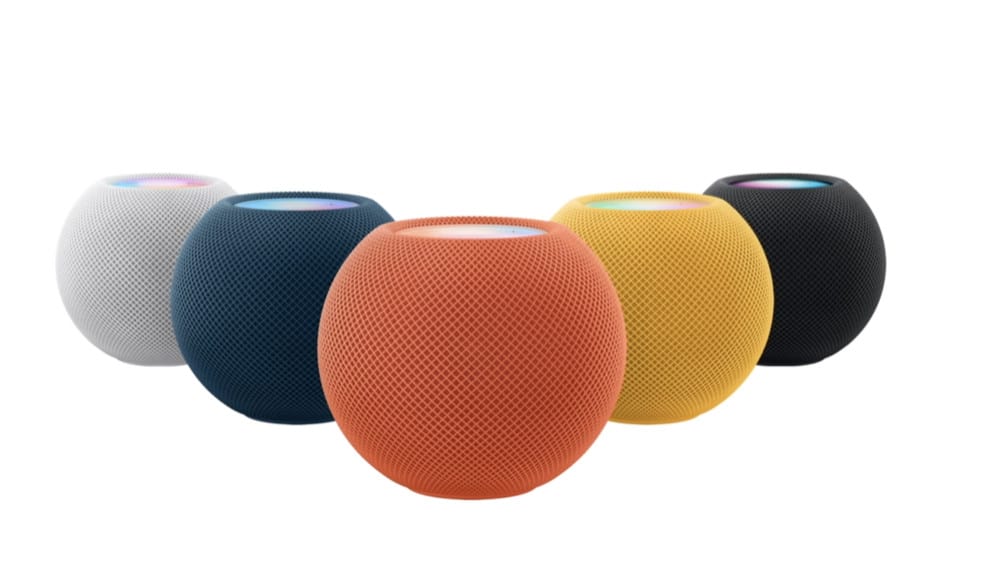