Can you listen to radio stations on the HomePod mini?

Wondering can HomePod mini play radio? You’re not alone. While streaming music is all the rage (and podcasts are a close second), plenty of people still love listening to the radio. And while streaming music may very well be the future of audio, it doesn’t look like FM or AM stations are going anywhere any time soon.

So what a lot of people are wondering (particularly radio fans) is: can Apple’s smart speaker play the radio? It’s a more complicated answer than you would think. So let’s dive in and get down to it…

What Kind Of Audio Can HomePod mini Play?

The great thing about the HomePod mini is that it can play a TON of different types of audio. Such as, you ask? Here’s just a selection:

As you can see, the HomePod mini can play a TON of different types of audio – and we’re not done yet.

Does The HomePod mini Have An AM/FM Tuner?

Despite the HomePod mini being capable of playing tons of different types of audio, some people just want a speaker to listen to the radio. That leaves many wondering if the HomePod mini has any kind of AM/FM tuner built-in.

For example, can you tune to a specific FM radio station on the HomePod mini?

Unfortunately not. The HomePod mini does not have a built-in radio tuner, now is it capable of receiving AM or FM frequencies. This is true for both the hardware itself and the Home app, which is where you control much of your HomePod mini settings on the iPhone, iPad, and Mac.

Still, that doesn’t mean you can’t play radio stations on the HomePod mini at all…

How Can I Play The Radio On HomePod mini?

The HomePod mini is actually capable of playing radio stations – just not through the AM/FM frequency we typically tune into radio via. Many radio stations today are still analog (AM/FM) but many are also digital as well. In other words, many radio stations stream their feed digitally, too.

And if a radio station streams its feed digitally, there’s a good chance you can “tune into” it via your HomePod mini.

But you can also AirPlay radio stations to the HomePod mini as well. Of course, in order to do this, you’ll need to AirPlay the station from an app on your iPhone or iPad or the browser on your Mac. If either of those methods (apps and browsers) supports AirPlay, you can just AirPlay the live radio station feed to your HomePod mini. 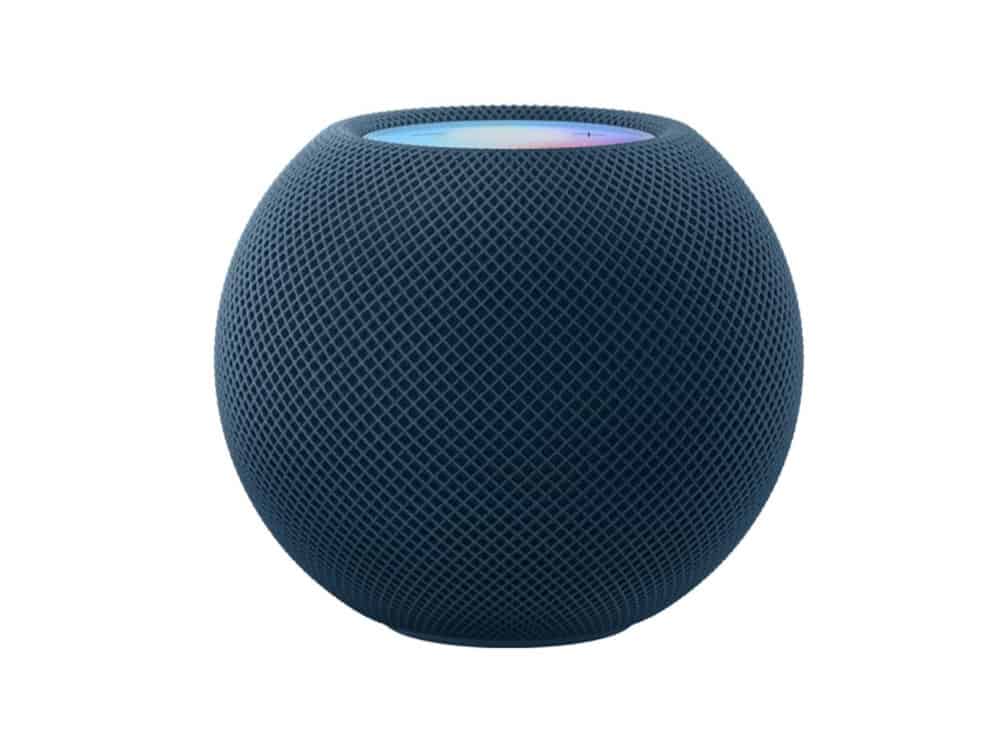