House of The Dragon Season 2 Release Date – It’s Been Renewed!

How do you know when you have a hit on your hands? Sometimes it is based on reviews, other times ticket sales. With TV shows, it’s all about how many people are watching, so how many people tuned in to watch the first episode of House of The Dragon?

To be clear: House of The Dragon is now the biggest series premiere in HBO’s history, beating The Sopranos, The Wire, and even the OG Game of Thrones.

The show itself is set 200 years before the events of Game of Thrones, so it is a proper prequel in the truest sense of the word. I won’t be doing any spoilers here, just in case you missed it but suffice to say the first episode was pretty much everything you’d expect – lots of violence, dragons, blonde hair, and amazing cinematography.

Will There Be A Second Season of House of The Dragon Season?

Given the popularity of Game of Thrones, House of The Dragon was always going to be a popular show. But I think the number of viewers for the first episode surprised even HBO – 20 million viewers for one episode of a brand new show is very, very impressive.

As with Game of Thrones, there will be huge gaps between new seasons of House of The Dragon. The scope of the show, the huge sprawling sets, the locations, and the increasing number of characters entering the show will take time to not only flesh out on paper (meaning the script) but to also shoot.

Having said that, the season two shoot is said to be starting during the fall. If that is the case, a tentative release date sometime in late 2023 isn’t outside the realms of possibility.

With shows like House of The Dragon, it’s all about escalation, each new season gets bigger and more intense, so there could be a big delay – potentially up to 12 months – between new seasons.

The good news, of course, is that the show, based on George R.R. Martin’s Fire and Blood novel, has been renewed. And that was never a certainty based on the general reception to how Game of Thrones ended. But given the interest in House of The Dragon, it would appear that all is forgiven and people are hungry for more drama from the Game of Thrones universe.

You can watch House of The Dragon on Sky Atlantic, HBO, and HBO Max. If you’re in the UK, you can also use NOW TV to catch up on Episodes if you’re not a Sky user. 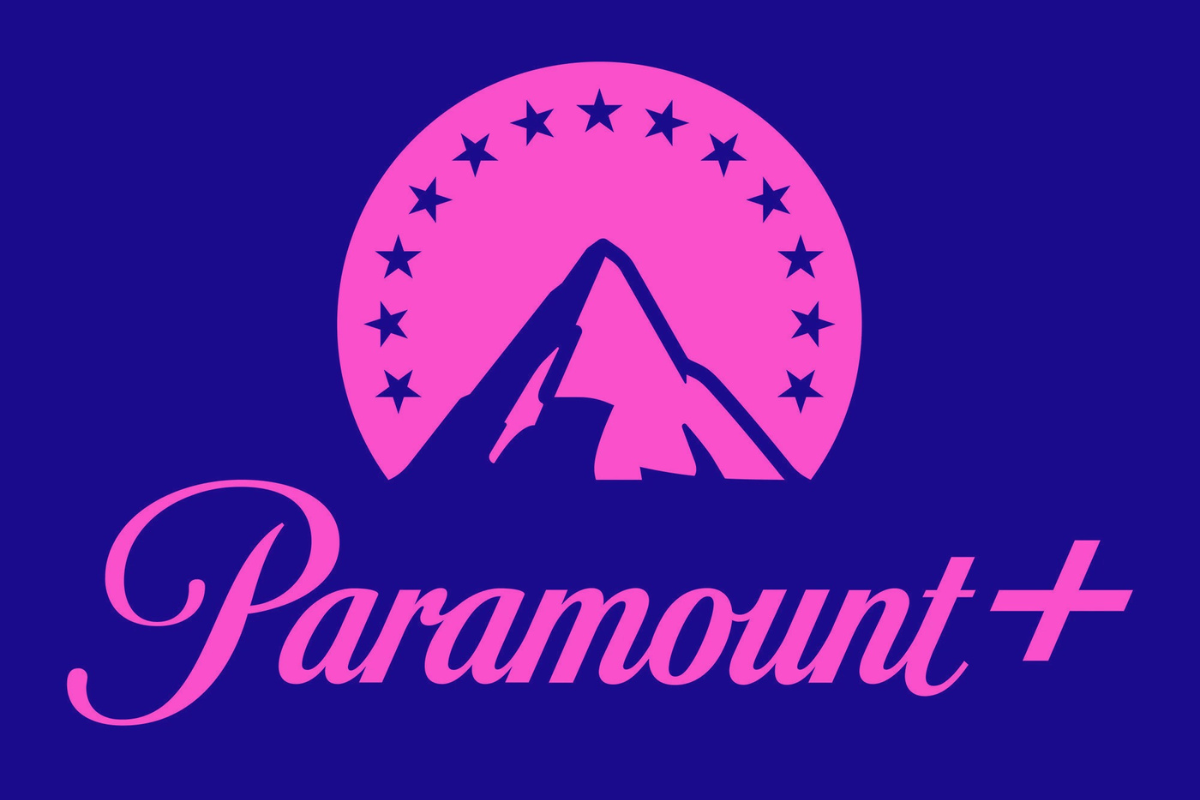