Are iPads Waterproof? What You Need To Know…

Can your iPad withstand a drop in the bath? Are all iPads waterproof? Or just certain models? Here’s everything you need to know…

Most iPhones and Android phones have waterproofing and/or water resistance these days. Even Apple’s iPhone is waterproof – to an extent.

The reason for this trend is simple: we take our phones with us everywhere, we use them while running, biking, and hiking. For this reason, they need to be able to withstand water exposure.

With iPads, and tablets in general, this isn’t the case. People don’t use their iPads in the same way they use their iPhones. For example, you will almost certainly take your iPhone to the beach with you or on a hike.

But your iPad? Probably not – they’re just too big and bulky. iPads are great for travel, of course, but they’re more comfortable being used in transit, not being carted around while you’re biking, running, or hiking in the wilderness.

When it comes to being waterproof and/or water resistance, the iPad – this includes ALL models as well – have no official IP rating. This means they are NOT designed to be exposed to water. It also means all iPad models, from new to old ones, are not waterproof or designed to be resistant to water.

You do not want to get your iPad wet or expose it to any form of water or liquid. If you do, you could cause untold amounts of damage to its internal components and this could potentially ruin the device.

Does this mean you cannot get your iPad wet? Kind of, yeah. But not totally. If you happen to get caught in a shower with your iPad or splash some water on its screen, it’ll be fine. The only time you’ll run into issues is if water gets into its vulnerable areas – the lightning ports, USB ports, speaker grills, or headphone jack. If water gets in ANY of these places, it good cause damage to your iPad’s internal components.

What About A Quick Dip In The Water?

As I said, none of Apple’s iPads, new or old, have any official IP rating. This means they are not waterproof nor water-resistant. But what if you accidentally drop it in the bath? Will it destroy the iPad? I have no idea, and I do not recommend you try.

Anecdotally speaking, I did accidentally drop my iPhone SE inside my dog’s water bowl. It was in the water for a few seconds, completely submerged. I quickly fetched it out and dried it off. The phone itself was fine, no damage, internal or otherwise. This tells me that the iPad, in a worst-case scenario, would probably be OK if you dropped it in a body of water.

But, again, I definitely wouldn’t test this theory – I potentially just got lucky with my iPhone SE. It was a small body of water – a dog’s bowel – and it was only submerged for about five seconds which, potentially, is not enough time for a potentially lethal amount of water ingress.

Given that you see plenty of people using iPads like smartphones, it is pretty bizarre that Apple hasn’t made at least one water-resistant iPad model. The iPad mini would be a prime candidate, for instance, as it isn’t all that much bigger than the iPhone 13 Pro Max.

The main reason why Apple’s iPads aren’t waterproof, however, is likely down to how Apple envisages people actually using them. Most people use iPads at home, on the sofa, or on public transport while commuting or flying to another country. This would account for about 85% of the most common usage cases for iPad.

And if you’re on your sofa, the tube, a train, or flying on a plane, you’re not likely to get wet or be near any bodies of water. For this reason, Apple likely concluded that it doesn’t need to get its iPads IP rated for water resistance. The upshot of this is that the iPad is likely cheaper as a result – making a product like iPad waterproof involves a complete redesign of the product and extensive R&D. And that costs money.

Fortunately, if you do need a waterproof iPad you can buy a case that will make it 100% waterproof.

And if you’re in the market for an iPad, check out my guide on how to save A LOT of money on iPads – you could potentially save upwards of 40%.

And check out Does Apple TV Have Subtitles? And check out How To Set Up Universal Control On Your Mac & iPad! And have a look at What We Know About Apple’s Rumored Dual Charger! 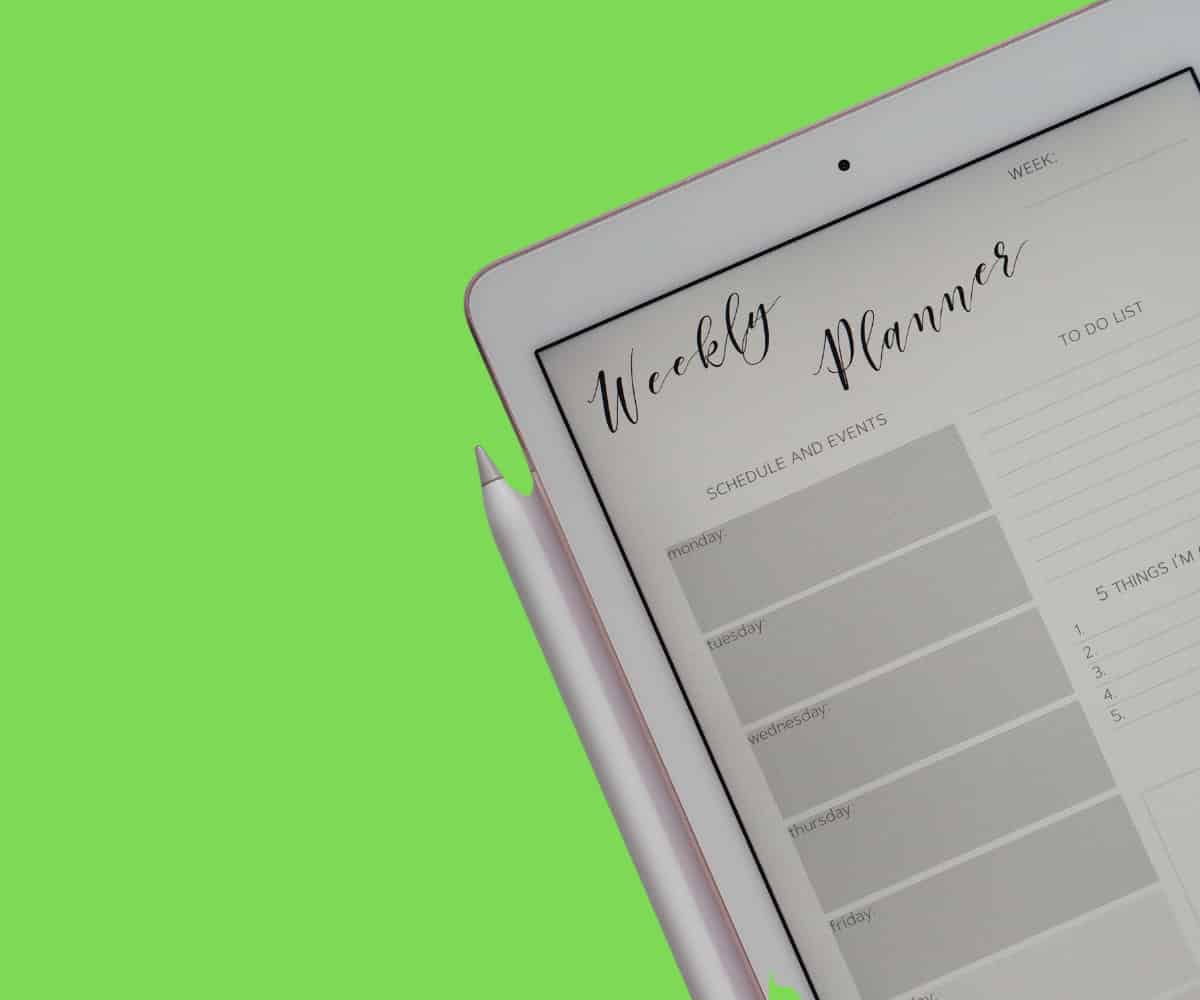