The first preview of Windows 11, complete with its new Start Menu and UX design, has appeared online – it looks decent too.

The next version of Windows – Windows 11 – has leaked online, sparking rumours that a launch date is just around the corner.

Either way, Windows 11 is now in the open. Or, at least it was. Plenty of sites managed to download Windows 11 and get it up and running on PCs.

The download for Windows 11 has since disappeared, however, although we now have screenshots or all of its new, core changes, including the new-look Start Menu and changes to the wider UX.

One of the biggest changes inside Windows 11 is the new-look Start Menu and Task Bar; rather than being located in the left-hand corner, it is now located in a dedicated dock at the bottom of the display – just like MacOS.

There’s a new Start button too. In the leaks, it is located to the left on the Task Bar. You click it and the traditional Start Menu loads up in the center of the display.

Usually, the Start Menu loads up in the left hand side of the screen. This is how it has worked in Windows 10 and Windows 7.

From the images, you can see that Microsoft has made large, sweeping design changes to Windows.

However, the Task Bar – as well as the Start button – can be moved back to its usual position on the left hand side. This can be done in Settings.

No More Tiles In Windows 11?

Another big change inside the Windows 11 preview is the lack of tiles inside the Start Menu.

As you can see in the leaked images, when the Start Menu is activated, there are no tiles. Instead, you have icons and links to files and folders. It looks simpler and more refined. I guess that’s a running theme for Windows 11.

On top of this application and file windows in general now feature rounded corners. This is presumably applied to all applications and folders inside Windows 11.

It is worth noting, however, that this leak is likely an early version of Windows 11. The changes we can see now are likely the tip of the iceberg; the notifications section, for instance, has not been changed.

This means we’re probably only seeing about half of the changes present for Windows 11. The full-fat version will likely have a lot more going on with respect to design changes and tweaks.

Windows Widgets To Return In Windows 11?

Tom Warren managed to download Windows 11 and have a play around it. According to his report, Windows Widgets look to be making a return in Windows 11.

“Rumors have suggested Microsoft is bringing back Windows Widgets,” said Warren, “and this early version appears to include some.”

He added: “As this is clearly a very early version of Windows 11, the widgets aren’t loading fully in the OS, but they’re designed to slide out and provide quick access to news, weather, and other web content.”

Windows 11 Picks Up Where Windows 10X Left Off

Microsoft had plans for a major update to Windows 10 called Windows 10X, but this update was canceled. The pitch of Windows 10X was to make Windows better for dual-screen devices.

From what we can see in the leaked Windows 11 details, and based on what we knew about Windows 10X, it seems like Microsoft is repurposing much of the tweaks and concepts it developed for 10X inside Windows 11.

Windows 10X featured a lot of simplified menus and design tweaks, for instance, and we can see this design philosophy present inside this early build of Windows 11.

Windows 10 has some great native snap controls for applications. But it looks as if Windows 11 will up the ante considerably, offering several different display options for your tabs.

This means you can press the maximise button and then select a predefined layout for the windows your working with. You have side-by-side, as we already do in Windows 10, and three other options which includes room for more than two applications.

A New App Store For Windows 11 is Coming

The app store on show inside the Windows 11 leak is exactly the same as the one inside Windows 10, indicating that this aspect of the build has not been updated.

Microsoft has confirmed that it is working on a brand new app store for Windows. This new app store will almost certainly appear, or at least get demoed to developers, before Windows 11 launches.

Microsoft CEO Satya Nadella went on record to state that the new Windows App Store will be focussed solely on creating better economic opportunities for developers and creators.

Microsoft will also deeply integrate Xbox into Windows 11; you will have quick access to things like Xbox Game Pass games, the social parts of Xbox network, and the Xbox store.

Microsoft will detail more about Windows 11 on June 24, 2021. The event was confirmed this week, so this will be the first time we’ll see a proper, functional version of Windows 11.

Who knows, maybe this leaked version of Windows 11 is the one that Microsoft plans on demoing at the event? Or, we could get a more evolved version? Either way, June 24 is when we’ll get more answers.

And here’s how to check if your PC can run Windows 11! And be sure to check out How To Run Windows On M1 Macs! 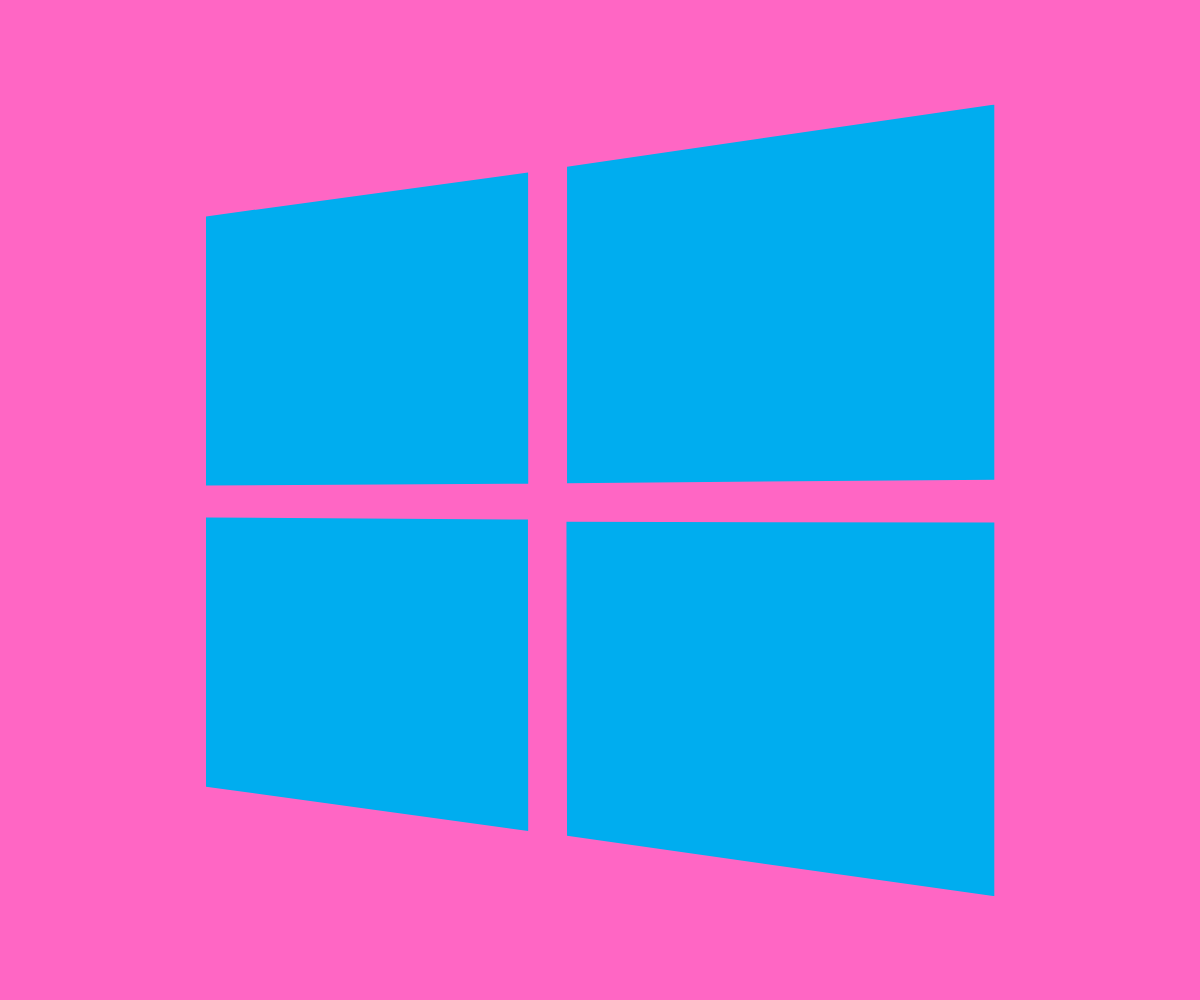