How Long Do Chromebooks Last?

Google’s Chromebooks are increasingly a popular option among laptop users. But do Chromebooks last as long as MacBooks and other laptops?

How long do Chromebooks last? Good question! Google debuted the Chromebook in 2011. The Chromebook is so named because it runs Google’s ChromeOS, which is the operating system based on the Chrome browser and Linux. Chromebooks have been insanely popular in the education setting as they are low-cost and relatively easy to maintain.

Chromebooks are also popular among some in the professional world, although Microsoft Windows laptops still are kind in the office (or home office). That’s because a Windows laptop (and Apple laptop) are full-blown “heavy” computers–basically desktops in laptop form, with the associated files (documents, media, photos, etc) and applications residing on the laptop itself.

But a Chromebook is technically known as a “thin client” device. Thin client is a networking term that basically means a computer that has been optimized to access apps and data that reside not on itself, but on a server over the network. While Chromebooks can support the installation of apps and storage of documents on the Chromebook itself, the power of the Chromebook lies in the fact that it’s basically a thin client that connects to all of Google’s services (including things like your Google Drive and associated files) effortlessly.

But given that most Chromebooks are thin clients–does that meant they don’t last as long as a PC laptop or Apple MacBook?

How Long Do Chromebooks Get Software Updates For?

What’s nice about the Chromebook is that Google actually has a detailed support page where you can look up your exact model of Chromebook and see when it will stop receiving software updates.

Google refers to this as the Auto Update policy. Here’s how Google describes it:

“Chrome devices (e.g. Chromebook, Chromebox, Chromebase, Chromebit) receive automatic updates that enhance both the device and its software. Device updates provide the latest features and keep the device secure, and are applied across the operating system, browser and hardware. These updates depend on many device specific non-Google hardware and software providers that work with Google to provide the highest level of security and stability support. For this reason, older Chrome devices cannot receive updates indefinitely to enable new OS and browser features.”

So how long does a Chromebook get auto updates for? It depends on your model’s Auto Update Expiration (AUE) date, as Google explains:

“Every Chrome device receives regular updates from Google until it reaches its Auto Update Expiration (AUE) date, listed below, subject to support from component manufacturers. When a device reaches AUE, automatic software updates from Google will no longer be provided.”

How Do I Find My Chromebook’s Auto Update Expiration (AUE) Date?

How Long Do Chromebooks Last?

Just because your Chromebook is past its AUE date doesn’t mean it becomes unusable. You’ll still be able to use it, but it won’t get any more software updates.

That being said, software updates are important for any computing device because they provided security fixes and well and new features. Once the Chromebook AUE date has passed, you’ll no longer get security or bug fixes for it.

You can still use it past the AUE date, but by that time it’s probably better getting a brand new Chromebook.

Most Chromebooks have at least five years of software updates from the year the Chromebook was released (NOT the year you purchased it).

Check out how long Samsung Android phones last here! And check out how to copy and paste on a Chromebook here! And take a look at How To Turn Your Old Mac Into A Chromebook! 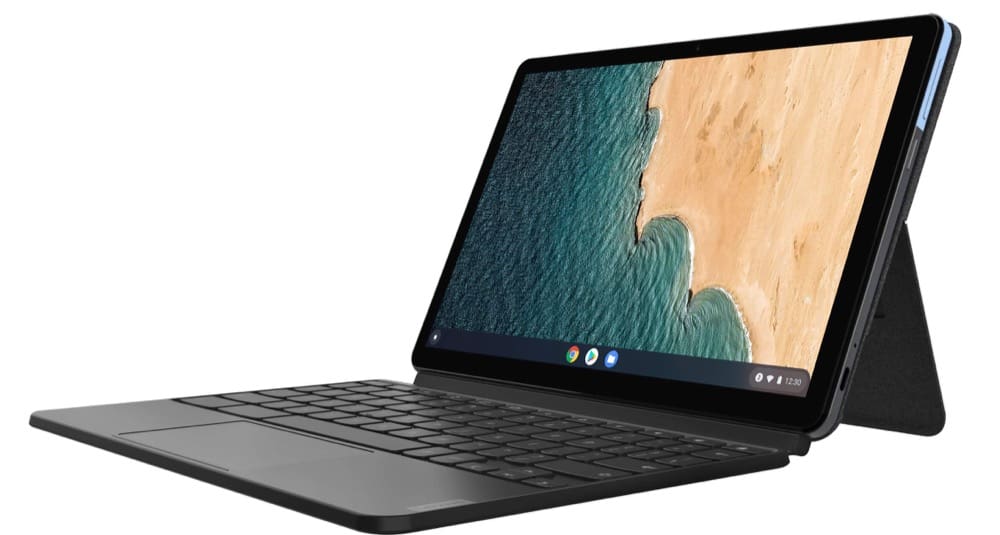