The first official trailer for HBO’s The Last of Us has finally dropped, giving us our first look at Pedro Pascal as Joel and Bella Ramsey as Ellie. News of the HBO adaptation first dropped during the 2020 pandemic, and COVID definitely slowed production down. But the shooting was done, albeit slower than anticipated, and the first season wrapped during the first half of 2022.

HBO is now in the process of editing the show, getting it ready for its release date. If you aren’t aware of the source material for the show, it is based on the classic and now iconic The Last of Us which debuted on Playstation way back in 2013. Developed by Naughty Dog, The Last of Us was a near-instant classic, scoring impressive reviews across the board.

Since then, there have been other games added to the series including The Last of Us: Left Behind, The Last of Us: Part II and a remaster of the original game for the PS5. The game was written and directed by Neil Druckman and, for many players, was one of the first console games to deliver a near-cinematic playing experience. In fact, it remains one of the only games where I didn’t mind sitting through cut scenes.

With HBO releasing a TV series based on the events of the first The Last of Us game, I think it is fairly safe to assume that it is in safe hands. I mean, HBO is the company that gave us Game of Thrones, The Wire, Curb Your Enthusiasm and The Sopranos. As you’d expect, HBO hasn’t pulled any punches with respect to expense for The Last of Us. Reports suggest the company is spending $10 million on each episode.

As far as new TV series go, next to Noah Hawley’s Alien TV series, The Last of Us is by far the one I am most excited about. Even the casting of Pedro Pascal and Bella Ramsey in the lead reals is pitch-perfect. All that remains to is bring over the dread and horror of the game into real life. And given the budget for each episode, I think it is fairly safe to assume that the show will feature some pretty impressive cinematography which, if you’ve played the game, is another big part of its allure.

The Last of Us Streaming Release Date

Naughty Dog and Playstation Productions are producing The Last of Us for HBO, so the show, once it gets a release date, will be exclusively available on HBO and HBO Max in the US. HBO has also confirmed that The Last of Us will be getting a release date in 2023 – although has yet to confirm a specific date.

How To Watch The Last of Us

If you’re in the USA, you’ll need to be an HBO or HBO Max subscriber in order to watch the show once it gets released in 2023. If you’re in the UK, as I am, you’ll be able to watch The Last of Us on Sky Atlantic, thanks to Sky’s deal with HBO which sees all of its shows, including stuff like Game of Thrones and House of The Dragon, freely available on Sky Atlantic.

If you don’t have Sky, you could always use Now TV to download and watch each episode as it comes it. Doing this would be a little pricey, but it would mean you could watch each new episode of The Last of Us as it came out. Alternatively, you could get yourself subscribed to Sky between now and the time The Last of Us comes out.

Check out our detailed reviews of Sky Q and Sky Glass to find out which version of Sky is best for you. Personally, we recommend Sky Q to our readers as it costs less, has way more features, and is better and recording multiple shows at once. You can also use Sky Q on your current TV, whereas Sky Glass is an all-in-one solution whereby you get a Sky-branded 4K TV – there are three size options – with Sky baked into it.

Who Wrote The Last of Us TV Show?

Even with solid source material, a TV show is only as good as its writer or team of writers, and this is why some of the best shows on TV right now are written and directed by the show’s main creative force – Better Call Saul, for instance, was written by Vince Gilligan; he oversaw and directed the events from day one which is one of the reasons why there were no weak aspects to the series as a whole.

With The Last of Us, HBO has commissioned one of the best writers in the business to create the script for the show. The first season of The Last of Us was written by Chernobyl creator Craig Mazin, a man that needs little introduction. If you’ve seen Chornobyl, you’ll know that Mazin is perhaps the perfect writer to bring The Last of Us to the small screen. His eye for detail, for nuance, and for portraying absolute horror and dread is second to none, so he was always going to be an obvious choice for The Last of Us.

As for the show’s directors, they’re legion. To date, HBO has confirmed at least several directors for the first season, including the game’s writer and director Neil Druckmann. The pilot episode for the show, HBO confirmed, was directed by Kantemir Balagov (the guy behind Closeness and Beanpole). I’d also expect to see Pascal try his hand at some directing during the series too.

The Last of Us TV Show Cast

That is basically everything you need to know about The Last of Us release date, cast, and the people behind the show. To recap: The Last of Us will get a release date in 2023; it will be exclusively available on HBO and HBO Max in the USA, and Sky Atlantic in the UK; the show was written by Chernobyl creator Craig Mazin; and, finally, it will be directed by a series of directors, including Neil Druckmann and Kantemir Balagov.

You can now start officially getting excited. Oh, and here’s the first official trailer from HBO for The Last of Us… 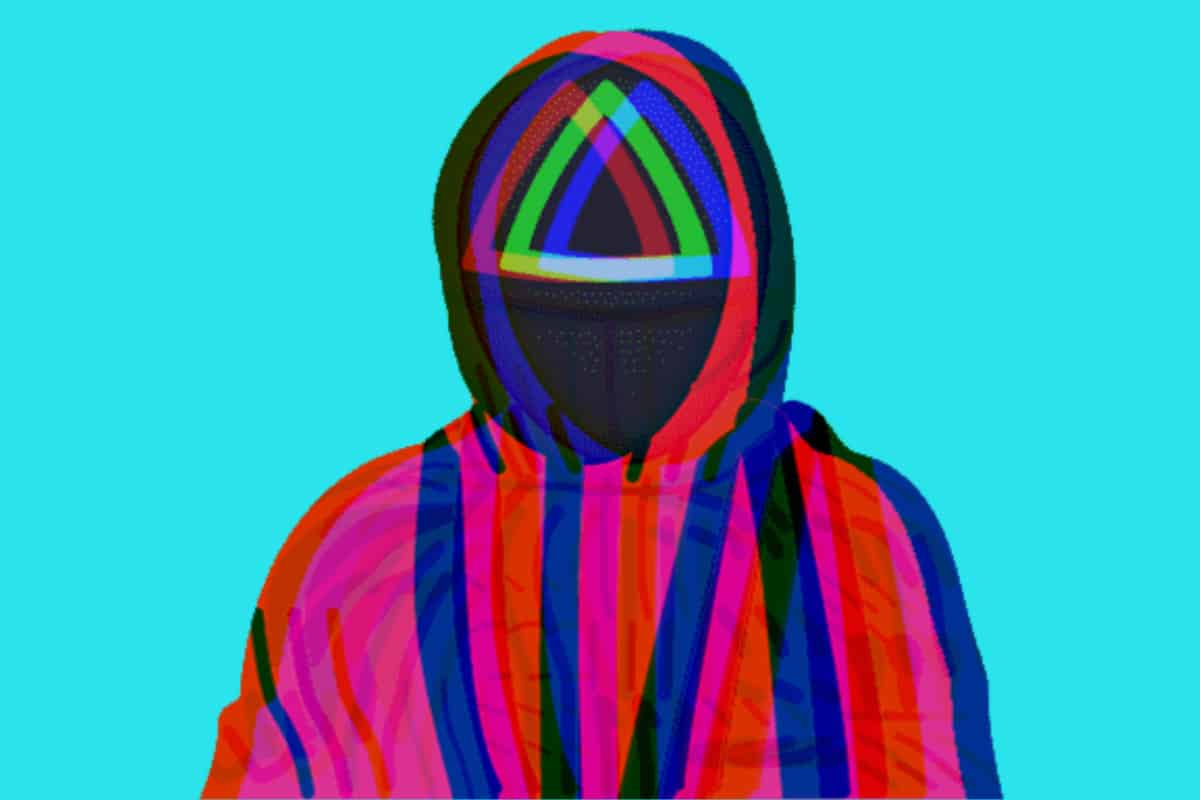 After the raging success of Squid Game, reports suggest there are plans for a third season and, if that wasn’t enough, a spin-off Squid Game movie as well… Baz Luhrmann’s Elvis biopic just netted itself $250 million at the box office. But when is Elvis getting a streaming release date? Let’s find out…