The OnePlus 8T – if the past tells us anything – should get a release date in and around October 2020. But what will the phone be like? Read on for all the latest details and leaks…

The OnePlus 8 and OnePlus 8 Pro are now both here; you can pick them up directly from OnePlus (prices start at £599 for the 8 and £799 for the 8 Pro), as well as from Three UK. And as you can see, the OnePlus 8 range are the most expensive phones OnePlus has ever released.

But what about the OnePlus 8T? How will that switch the game up? Will it be done via small incremental changes, like a slightly updates CPU? Or, will there be some more meaningful changes? Below is a breakdown of all the latest news and leaks about the OnePlus 8T range.

One of the biggest rumors about the incoming OnePlus 8T is that it will feature an upgraded camera on the rear. Details about the new camera are pretty thin on the ground right now, so it is difficult to say how the 8T’s camera will compare to the current OnePlus 8’s.

However, OnePlus has posted a picture to Twitter – a picture captured using the OnePlus 8T. Importantly, this is a low-light picture and the leaking of it was fairly deliberate: OnePlus clearly wants to show off the 8T’s new and improved low-light performance.

Reports suggest the OnePlus 8T will ship with the same camera setup as the OnePlus 8 Pro. If true, and the price starts from $599/£699, OnePlus could be making quite a lot of new friends with this release during Q4 2020. I mean, it’ll be around the same price as the basic iPhone 12, only here you’ll be getting flagship specs and, of course, 5G and a more advanced camera.

The OnePlus 8T will get its release date VERY SOON, the phone is set to launch on October 14, and ahead of the handset’s release a bunch of OnePlus 8T wallpapers have leaked online. 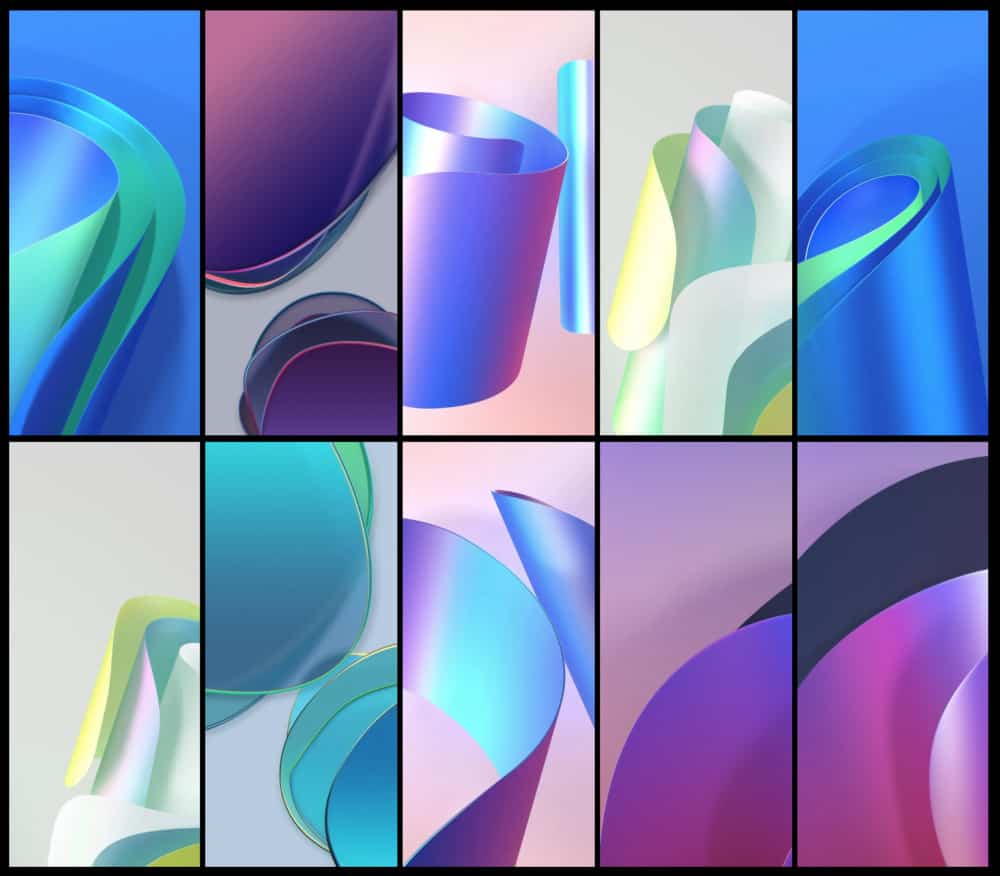 The OnePlus 8T will feature a 120Hz display, feature 65W charging, and it should feature some nifty camera tweaks too. The phone will get its launch date on October 14, so there’s not too long to wait now!

And, according to the latest leaks, the OnePlus 8T and OnePlus 8T Pro will both feature 64MP camera on their rears. XDA Developers found references to the OnePlus 8T’s camera while they were digging around inside the latest OnePlus Camera app software.

Here’s the code that they found:

According to XDA’s findings, OnePlus has frameworks in place to support 64MP cameras, indicating the OnePlus 8T and OnePlus 8T Pro will be the first OnePlus handsets to run this new type of camera lens. There are some caveats, though…

The OnePlus 8 and OnePlus 8 Pro feature 48MP main cameras, so the addition of a 64MP sensor should bring with quite an uplift in performance. As for release dates for the OnePlus 8T and OnePlus 8T Pro, we’re expecting to see the handsets get official some time towards the end of Q3, just in time for the holiday season in Q4 (AKA the busiest time of the year for sales).

A couple of days ago, see below, we reported a new, potential color for the OnePlus 8 and OnePlus 8 Pro. Ice Blue. Well, as it turns out, this color might actually be exclusive to the OnePlus 8T range. Why? Think about it: OnePlus already does the OnePlus 8 in a range of colors (Onyx Black, Glacial Green, Interstellar Glow, and Ultramarine Blue), so why add another into the mix? 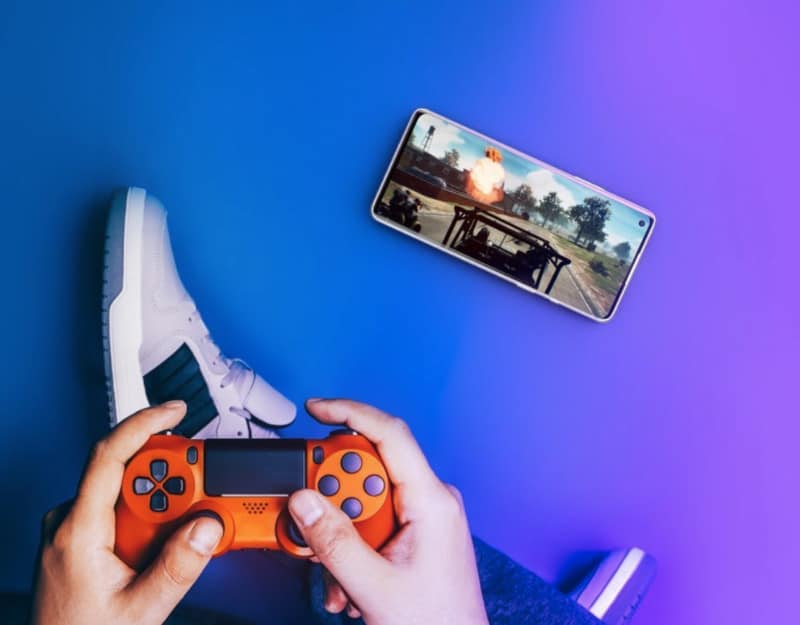 It’s not like Ice Blue is going to miraculously help it shift an extra million or two units, is it? What makes more sense is having a new color for its next release, the OnePlus 8T, alongside a couple of new features – like that 65 Super Warp Charging mentioned below.

The first proper leak about the OnePlus 8T came via some of OnePlus’ OxygenOS source code. Discovered by XDA Developers, the code revealed a couple of things. First, a new color OnePlus 8 was coming; apparently it’ll be called Ice Blue. And second, claims that the OnePlus 8T will have 65W Super Warp Charging.

Twitter user Lavin Amarnani discovered a few new strings in OnePlus’ Engineering Mode app which the company uses for hardware testing. If this app sounds familiar to you, it’s because it’s pre-installed on every OnePlus phone. The app made the news in late 2017 when it was discovered that a simple intent could be constructed to elevate the privileges of the ADB shell process to superuser levels – source

Keep in mind that the current OnePlus 8 and OnePlus 8 Pro only support 30W fast-charge, so if this turns out to be true it would be one hell of a performance update – 65W is more than double what the current OnePlus 8 phones can do. And while OPPO, which is owned by the same company that owns OnePlus, now has 40W wireless charging, bringing 65W wired charging to the OnePlus 8T will still be a huge update.