Whether you see this as a good or bad thing is another thing entirely. But this partnership, if that’s a good word to describe being a sub-brand of OPPO, does bring with it some benefits, even if they’re just from a purely R&D costs angle.

The OPPO Find N launched exclusively in China, and there’s no wider release date planned for that phone. The OPPO Find N did get very favorable reviews though – plenty of people liked the phone. So much so, in fact, that OnePlus appears to have been paying attention and will now use its design for its first foldable Android phone.

A Foldable OnePlus Phone is Coming…

OnePlus will release a foldable phone in 2022 and that phone will either be solely based on or be very similar to the OPPO Find N. From a purely business perspective, this kind of makes sense. The OPPO Find N is NOT available anywhere else except China, so “borrowing” its design and rebadging it as a OnePlus phone does make quite a bit of sense.

For instance, simply rebadging the OPPO Find N as a OnePlus phone, OnePlus does not have to design a new model, work out how the hinge on the phone works, or think about components. It can use an existent design, one that works, and simply rebrand it as a OnePlus phone. It’s cheeky, sure, but it makes plenty of sense.

Plus, the OPPO Find N is considered to be one of, if not THE, best foldable phone on the market. Reviewers and those that managed to snag a test model praised its design, its near-seamless hinge, and its overall durability and performance. Essentially, the OPPO Find N is the new benchmark for foldables, the phone by which all others are judged and compared.

Why OPPO did not release its OPPO Find N in the west remains to be seen. Perhaps it agreed to let OnePlus rebrand it for its first foldable device back when the two companies were fleshing out the details of their merger? I honestly have no idea, but I would be very interested in being able to buy one of these phones – whether built by OPPO or OnePlus.

OPPO and OnePlus now use much the same software too. The two brands also share design, components, and sensors. The decision to bring everything under the OPPO brand, which sits beneath the larger BBK brand, includes RealMe and VIVO too, and was done to make these respective brands more agile, allowing them more freedom to pivot and move with the demands of the market.

Critics of the OPPO/OnePlus merger claim it will only result in more cookie-cutter phones from a once-hugely-respected brand. Case in point: the upcoming OnePlus 10R and OnePlus Ace look to be rebadged of the Realme GT Neo 3. But if it means we do get access to one of the best foldable phones on the market, I guess I can live with it….

As for when the first foldable OnePlus phone will land, no one knows. There are no concrete launch dates so far, although the phone is expected to land in 2022. My best guess would be towards the back end of the year, just in time for Q4 2022 – AKA the busiest sales period of the year.

And check out OnePlus 10 Pro Reviews! 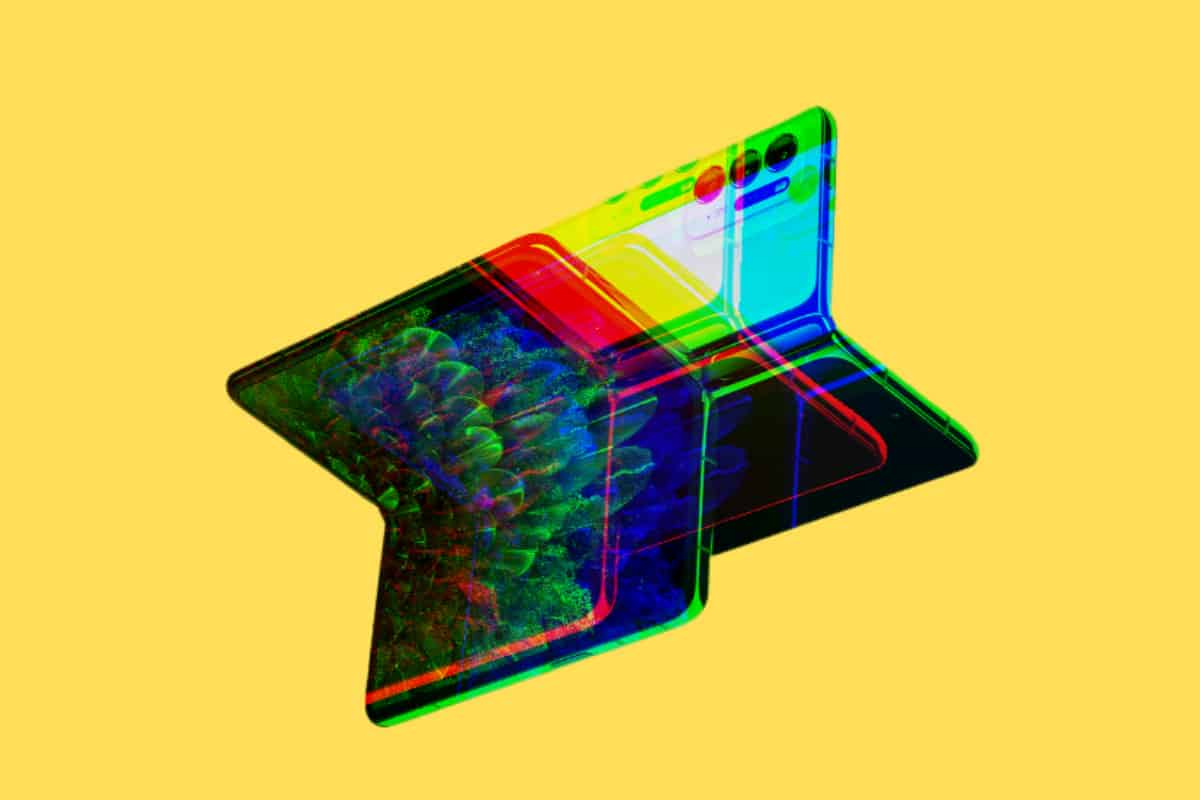