Think the iPhone SE (2020) was cool? Well, word on the street suggests Apple is planning to release and iPhone SE Plus model as well…

The iPhone SE (2020) set tongues wagging the moment it was announced – $399.99 for an iPhone with Apple’s A13 CPU is no joke. But what if there was another SE handset coming? A Plus model? That’d be very cool, right?

According to Jon Prosser, Apple is prepping the launch of an iPhone SE Plus model. This phone will be based on the iPhone 8 Plus model, so it’ll feature a dual-lens camera and a larger, higher-resolution display – though still only 1080p.

As for release dates, there is a lot of conflicting information; Prosser says the iPhone SE Plus could launch alongside the iPhone 12, while Ming-Chi Kuo says current economic issues have staled production and could push back a release date indefinitely (or until 2021).

Basically, no one knows what the hell is going on with respect to the iPhone SE Plus, except to say it A) probably exists, and B) will likely appear any time between now and the end of 2021. How’s that for vague!?

The iPhone SE Plus will likely have a 5.5-6in LCD panel, but with the home button, the overall dimensions of the handset will not be that much bigger than the current iPhone SE 2020, which uses a 4.7in display and has a home button where TouchID lives.

On top of this, the iPhone SE Plus is also said to have a small notch on the front of the device where the front-facing camera, microphone, and speaker will be housed. There will be no FACE ID sensor, however, so when we think of this phone we have to think of its as a mixture of the iPhone XR and the iPhone 8 Plus.

Why iPhone SE Plus Will Happen…

And keep in mind that the stats have shown that the iPhone 8 and iPhone 8 Plus accounted for around 21.5% of Apple’s iPhone sales (up until June 2019), proving the cheaper iPhone options were still very popular with consumers. To put that figure into context, during the same period the iPhone XS Max only accounted for 9% of sales. 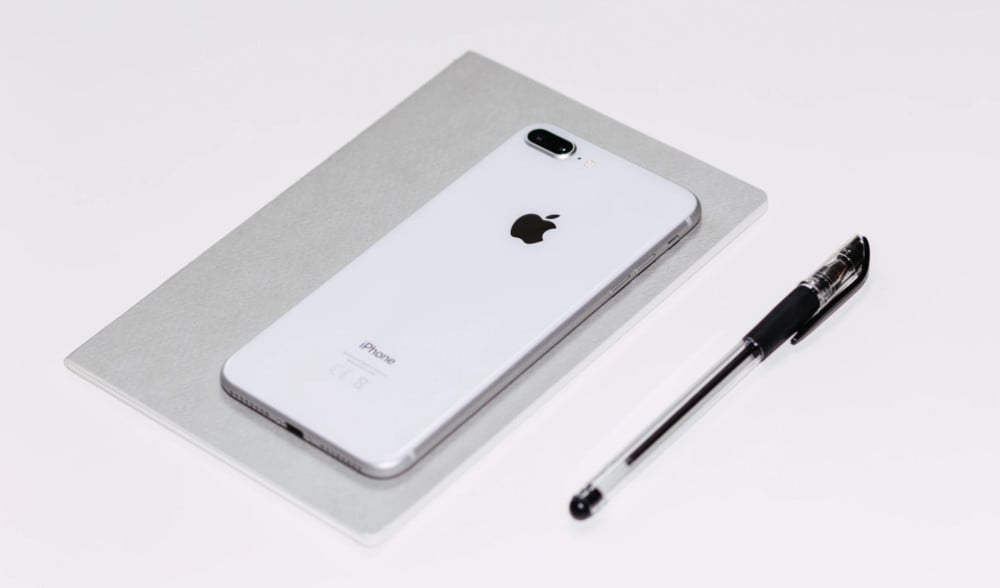 For this reason, Apple needs a like for like replacement for both the iPhone 8 and iPhone 8 Plus. And those handsets will almost certainly be the iPhone SE (2020) and the iPhone SE Plus – it could just be a while before we see the Plus model announced, although I don’t expect Apple to announce it alongside the iPhone 12.

Why? Because that event – if there is even a live keynote – will be ALL about the iPhone 12, 5G, and its abilities. Apple will not want the specter of a cheaper model ruining the ambiance. Instead, I think we’ll see the iPhone SE Plus announced in much the same way Apple did the iPhone SE (2020) which is to say quietly and without much fuss.

And if that’s the case, I think more than a few people would pick one of these phones up! I know I’d be tempted, especially by the 128GB model which would theoretically retail for $599.99 based on the above speculative pricing structure.