The iPhone 13’s Battery Life Will Be A LOT Better, Leaks Claim…

Apple’s iPhone 13 models will all get bigger batteries, but it is the iPhone 13 Pro Max that will benefit the most when it comes to battery life…

The iPhone 13 range will be announced in just a few short months. There will be four models and they’ll be available to buy at some point during September.

The iPhone 12 has sold very well, according to the latest data. But there is one area where ALL of Apple’s iPhone 12 models fell short – battery life.

By including 5G inside its iPhones, Apple’s iPhone 12 models took a pretty significant hit in the battery performance department.

The iPhone 11, for instance, will do a whole four hours more on a single charge than the more expensive iPhone 12. That’s pretty significant.

And none of Apple’s iPhones have what you’d call fast-charging abilities either – the best they’ll do is 15W.

How Apple Will Fix Battery Issues on iPhone 13

According to leaked information, all of Apple’s incoming iPhones – which might actually be called the iPhone 12s – will feature larger batteries. Now, we already knew this. But we didn’t have specifics.

Thanks to leaker L0vetodream, we now do – and this is what the battery sizes will look like on the iPhone 13 lineup:

Those are all sizeable increases on what we got aboard the iPhone 12 range. However, the iPhone 13 Pro Max has the biggest update to its battery – it represents an 18% increase over the iPhone 12 Pro Max.

According to analyst Ming-Chi Kuo, Apple will bring a new type of battery to the iPhone 13, one that allows it to deliver more power from a smaller amount of space.

iPhone 13 will be the first iPhone model to adopt battery soft board technology, which will help save internal space and reduce costs.

Soft board batteries use fewer layers than traditional phone batteries, so they take up less room inside the phone itself. Combine this with higher mAh ratings, and you’re looking at better battery performance.

Another benefit of soft board batteries? Thinner bodies. And this could mean a thinner overall chassis for the iPhone 13 AND a larger battery.

The only question now is whether Apple’s 5G iPhone 13 models will be as good as its non-5G iPhones when it comes to battery life?

Beyond the battery tech, Apple is expected to bring a host of new features to the iPhone 13 range, including massively updated cameras, ProMotion OLED displays, its new A15 CPU, and lots more.

The new iPhone 13 lineup is expected to launch and get a release date inside September, just in time for Christmas 2021.

Analysts expect Apple to sell upwards of 240 million iPhones before the close of 2022.

And don’t forget to check out what’s new in macOS Monterey here! 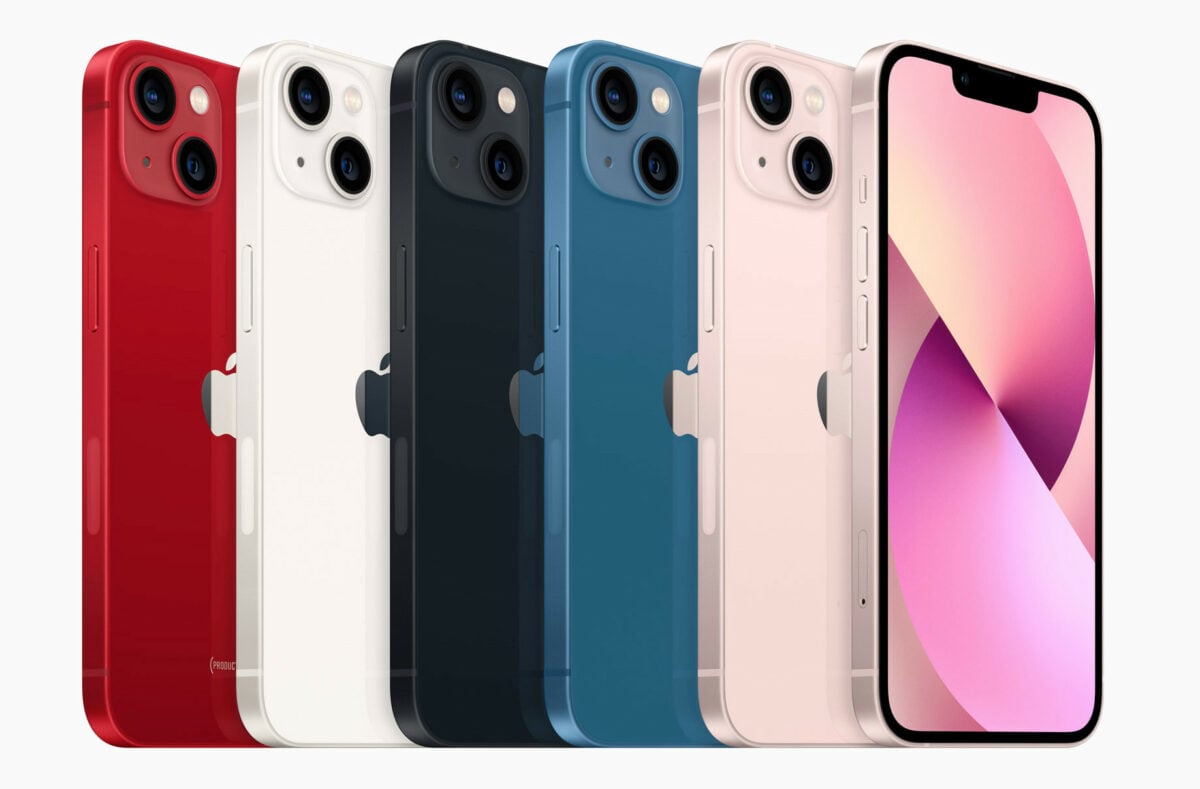 iPhone 13 Dimensions: How Big Will They Be?

Apple’s iPhone 13 launches tomorrow – that’s September 14, if you’re reading this in the future. Will we see any changes to the iPhone 13 dimensions? Let’s find out… What Is iPhone 13 ProRes? Everything You Need To Know…