Analysts are getting BULLISH about Apple’s incoming iPhone 13 range, claiming shipments in excess of 90 million for 2021/22…

The iPhone 12 has been a solid seller for Apple, shifting a reported 76 million units across the board.

The majority of sales were made up of the standard iPhone 12 and Apple’s Pro models – the Mini has not sold well at all.

But analysts believe Apple will blow this number out of the water in 2021 with an expected 90 million iPhone 13 shipments.

Or, the iPhone 12s – if that’s what it ends up being called.

If this happens, it’d make the iPhone 13 Apple’s most successful launch to date with respect to pure sales numbers.

JP Morgan supply chain analyst William Yang says Apple is readying 80 to 90 million iPhone 13 units, units that it will be able to deliver between now and the close of 2022, although production can handle much, much more.

Similarly, Wedbush analyst Daniel Ives reckons iPhone 13 sales will be closer to 100 million when all is said and done.

Ives says the bullish economy post-COVID will help Apple’s iPhone 12 sales soar well into 2022. Beyond this, Ives is very confident about other areas of Apple’s business too, specifically Apple’s iPad and Mac operations.

Why The iPhone 13 Will Outsell iPhone 12

If Apple is largely leaving the design of the iPhone 13 alone, it will look more or less identical to the iPhone 12, and it keeping the same models on offer (standard, mini, pro, and pro max), then why will this series be so much more popular?

The main reason, according to Yang, is that there will be no production delays.

Apple will be able to meet demand head-on and supply as many iPhone 13 units as needed – this will give the iPhone 13 an initial boost that the iPhone 12 missed out on.

Furthermore, Apple is expected to make some pretty big changes to its cheaper models – the iPhone 13 and iPhone 13 Mini. Things like a LiDAR scanner for the camera (I don’t think this will happen) and an in-screen TouchID sensor are touted as the reasons for bigger sales.

With the Pro models, Apple will seriously update the internal specs and the camera performance, adding in bigger camera sensors that can capture more light for better than ever still and video capture performance.

All models in the iPhone 13 range will be getting updated ultra-wide sensors too which will make for big gains in photography.

Add in 8K video at 45fps on the Pro models, and you’re looking at some seriously impressive hardware updates.

And that’s before you consider the fact that they’ll run on Apple’s new A15 CPU. And that the current battery life issues that effect the iPhone 12 will be a thing of the past, thanks to much larger batteries inside the iPhone 13.

Finally, there are A LOT of iPhone 11 users around that didn’t upgrade to Apple’s iPhone 12. Many did, but a huge number held fast and waited for the iPhone 13.

Once the iPhone 13 drops, Apple will have a massive bump from iPhone 11 users that are ready to upgrade to a new model – most iPhone 11 contracts are 24 months, after all.

Combine all these factors together, argues Yang, and you’re looking at sales approaching 90 million for the year.

And that, ladies and gentlemen, is what you’d call a super-cycle. 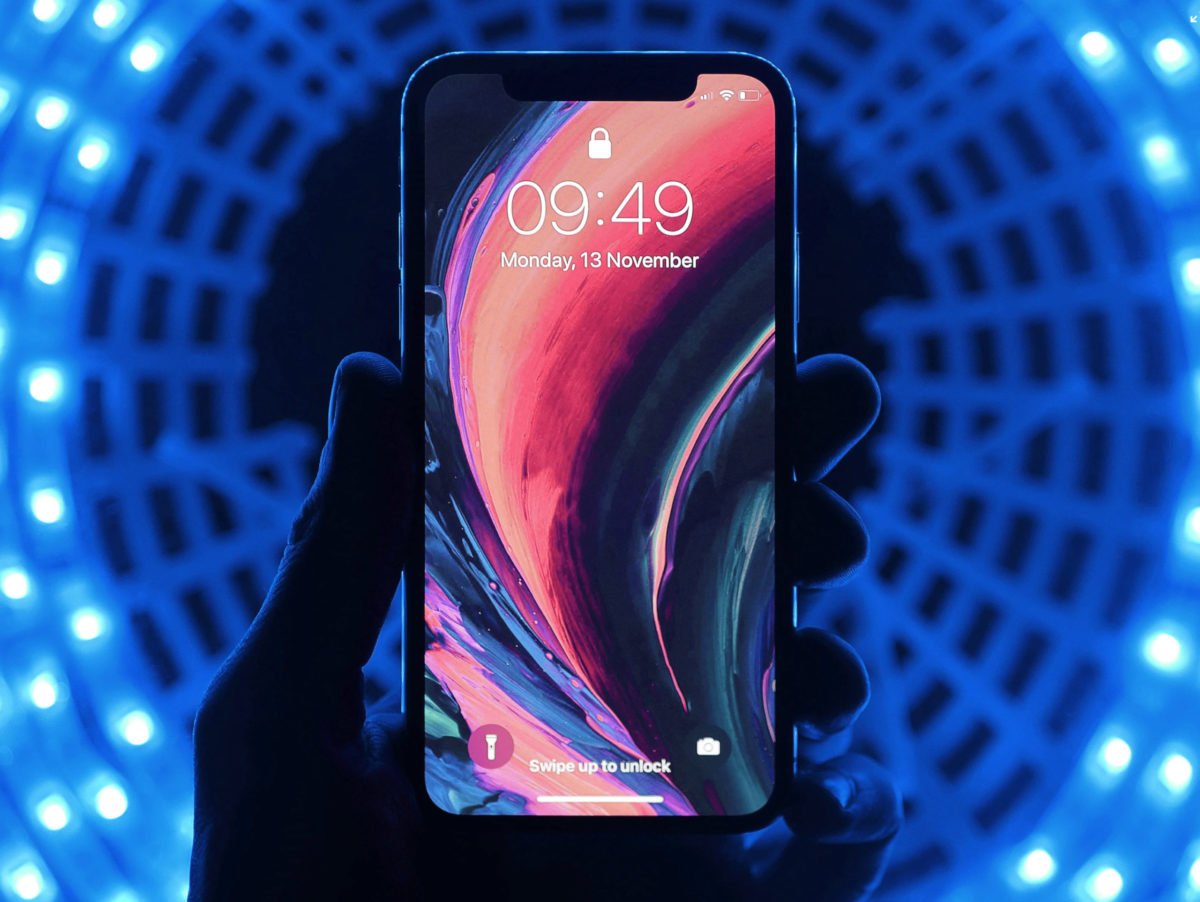