Apple makes a range of Apple Watch models. And the Apple Watch 3, now a couple of years old, is still available. But should you buy one?

The big question: do you buy the latest, new Apple Watch or save some money and buy an older model like the Apple Watch Series 3?

In this guide, I’ll outline the PROS and CONS of buying older Apple Watch models versus getting the latest and greatest model.

Design: It Still Looks As Good As Ever

The Apple Watch Series 3 might be a few years old now, but it still looks more or less the same as Apple’s latest models. Apple is conservative with its approach to design. Once it finds something that works (and sells) it doesn’t mess with the formula.

This is why iPhones, iPads, MacBooks, and iMacs seldom get big design refreshes. Instead, Apple improves its functionality, refines the user experience, and improves things like performance, battery life, and connectivity. And it works too; Apple’s products dominate each niche they’re sold in.

The best part about the Apple Watch Series 3, however, is its price: you can pick one up for next to nothing these days, making it an ideal choice for anybody that’s on a budget but still wants a piece of Apple’s wearable products.

How’s the battery life on the Apple Watch Series 3? Around 18 hours. Max. That isn’t great, but then that’s life with Apple Watch. If you want a wearable that lasts a couple of days between charges, you’ll need to look at either Wear OS or Tizen.

Battery life on Apple Watch doesn’t improve on newer models, either: the Apple Watch Series 6 is also rated for 18 hours too. This means, whatever model you go for, you need to get used to charging the device once a day, just like your phone.

My advice? Get yourself a wireless charging mat; this will make charging your Apple Watch, as well as your iPhone and AirPods, super simple. Just plonk them down on the mat and leave them to charge, wirelessly, overnight.

The Specs Are Still Solid

Apple tweaks the Apple Watch every year, adding in new processors and refining some of the internal components. But because the vast majority of Apple Watch’s features come from the software it runs (watchOS), hardware isn’t as important as you’d think.

The Apple Watch Series 3, while three years old now, runs on the still-very-competent Apple S3 CPU. Designed by Apple to run exclusively on Apple Watch, the S3 is a potent CPU that still makes a great impression even now in 2020.

It will run watchOS with ease, provides sleek and speedy animations, and the S3 platform will be supported by Apple via watchOS updates for years to come.

The only slightly weak area of Apple’s Watch platform is battery life. None of its models have good battery life. Apple believes this is a fair trade-off, however, for all the cool things Apple Watch can do.

As I said above, if you value battery life over features, you need to be looking at either Google’s Wear OS or Samsung’s Tizen platform.

LTE & WiFi Models To Choose From

The LTE models are also more expensive, so save yourself some cash (and enjoy more battery life) by going with the WiFi-only Apple Watch Series 3.

You Can Buy Refurbished (And Save Even More)

And keep in mind that refurbished is NOT the same as used. A refurbished Apple Watch is one that has been sent back to the manufacturer, fixed, made good as new, and then sold on to resale companies that specialise in refurbished tech — retailers like Gazelle and Amazon’s Renewed Program.

Things To Keep In Mind: The CONS

I always like to finish these kinds of posts with a list of CONS for the product in question. However, with the Apple Watch Series 3 there aren’t too many caveats, save for the battery life and the fact that most people should avoid the LTE models.

The Apple Watch Series 3 is a killer smartwatch. Apple’s watchOS software is the best in the business too, so if you’re after the ultimate performance from your wearable, an Apple Watch is your only real option — it wipes the floor with both Tizen and Wear OS.

In order to get the most use out of your Apple Watch, though, you do need to own and use an iPhone. The Apple Watch Series 3 will work with Android, but it is fairly limited. For maximum results, Apple Watch should be used ONLY with iPhone.

If you’re an Android user, I’d look at something like the Fossil Sport instead. The Fossil Sport is currently our #1 most recommended Wear OS smartwatch. It looks great, packs in a ton of features, and has a two day battery life. Oh, and it retails for less than 100 bucks too. 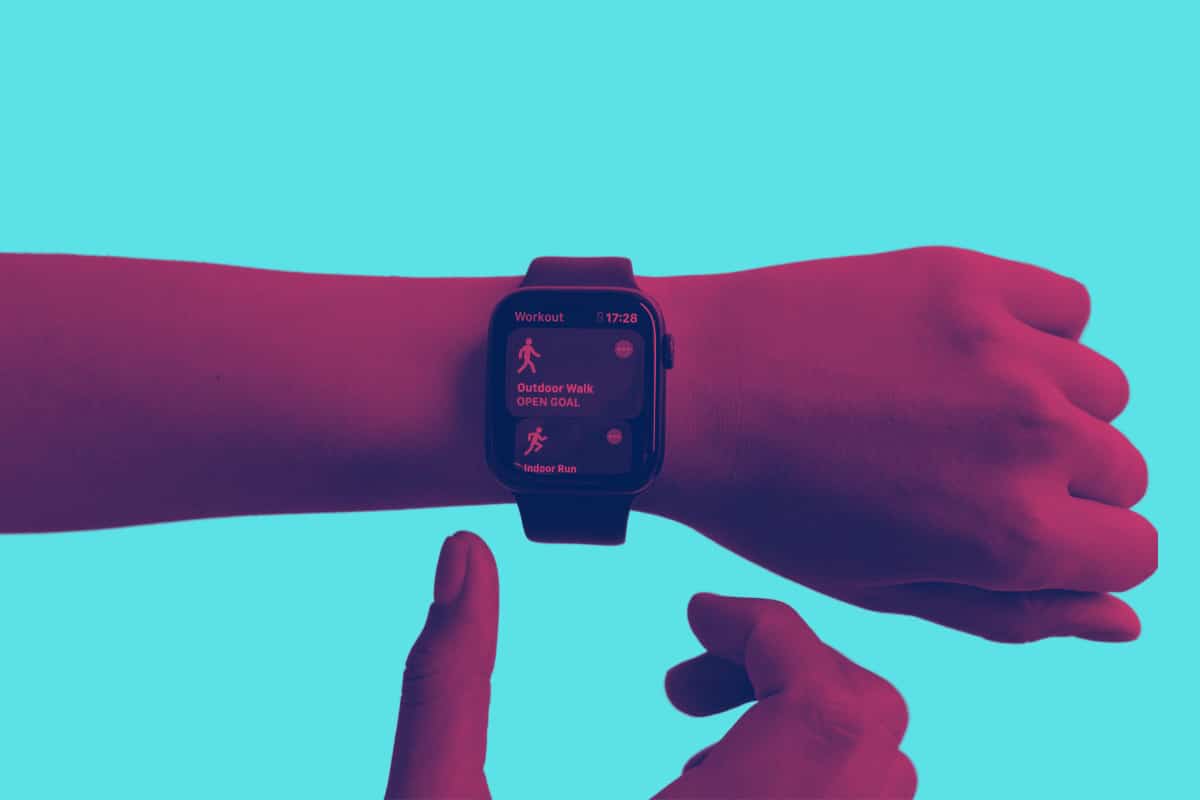