The Apple Watch is the most popular smartwatch in the world. But exactly how long does an Apple Watch last?

It’s hard to believe, but Apple introduced the Apple Watch over six years ago. The smartwatch and fitness tracker was first unveiled in April 2015. Since then the Apple’s focus on the Watch has shifted and in the process, it’s become the most popular smartwatch in the world.

When the Apple Watch originally debuted, there was its focus on fitness, but Apple equally put a large focus on fashion when designing the first watch. Apple really pushed the Watch as a true fashion accessory–and this is evidence by the $10,000 Apple Watch Edition.

Needless to say, Apple didn’t sell too many of those.

A little a year after the Apple Watch first generation was unveiled, Apple debuted the second generation AND third Watch, now dubbed the Apple Watch Series 1 and Series 2. The Series 1 was basically a tweaked first-generation Apple Watch, but the Series 2 had improvements like a better processor and a GPS chip–and, most importantly, it’s the Series Apple really began focusing on the health and fitness aspects of the Watch.

From the Series 2 onwards, Apple pretty much ditched the idea of the Apple Watch as a fashion accessory and embraced it as a true health device. Series 4 introduced the ECG sensor and Series 6 introduced the pulse-ox sensor.

How long an Apple Watch lasts is a bit of a tricky questions. That’s because there are two ways to look at this.

The first way to look at this question is from a software update perspective. In this case, the question should really be “”how long does an Apple Watch get software updates for?” When an Apple Watch no longer gets watchOS updates, it’s fair to think about the device as being obsolete and time for an upgrade.

But the second way to look at the question of how long an Apple Watch lasts is how long will the device physically keep working–running whatever last OS it was capable of–until the hardware in the device dies.

Apple Watches Series 3 and higher are still supported with software updates. Since the Series 3 came out in September 2016, that means it’s still being supported 3 years and 7 months after its original release. It will likely be supported for another generation of watchOS as well, bringing its software support up to 5 years.

And given this, it can be expected that most Apple Watch models will now receive at least 5 years of software updates.

As for how long an Apple Watch can physically last–that’s easier to answer. At least 6 years. You still find people wearing and using fully-functional first-gen Apple Watches and they work fine (albeit running older software. Only time will tell, but I’m better an Apple Watch can last ten years or more before the hardware innards just give out.

How Can I Get My Apple Watch To Last Longer?

From a software perspective, there’s not much you can do. When Apple decides an Apple Watch can’t run the next watchOS there is nothing you can do to make an unsupported Apple Watch get the latest software (short of majorly hacking it–which could render it useless anyway).

As for keeping your Apple Watch “physically” healthy, so to speak, so it lasts as long as its hardware can take, just treat your Apple Watch with care. In other words, make sure it doesn’t get banged up by hitting the edge of a desk or doorway. Make sure you take care of the band so it stays firmly clasped to your wrist and doesn’t fall to the floor. And though many Apple Watches are water resistant to varying degrees, I would also say it’s a good idea to remove the Watch every time you shower.

If you follow all these precautions, your Apple Watch should last for a long, long time.

Looking for a new smartwatch? Facebook may be getting into the smartwatch game. Here’s what we know about the Facebook smartwatch!

How To Stop Apple Watch Vibrating

Wondering how to stop Apple Watch vibrating? We’ve got you covered. 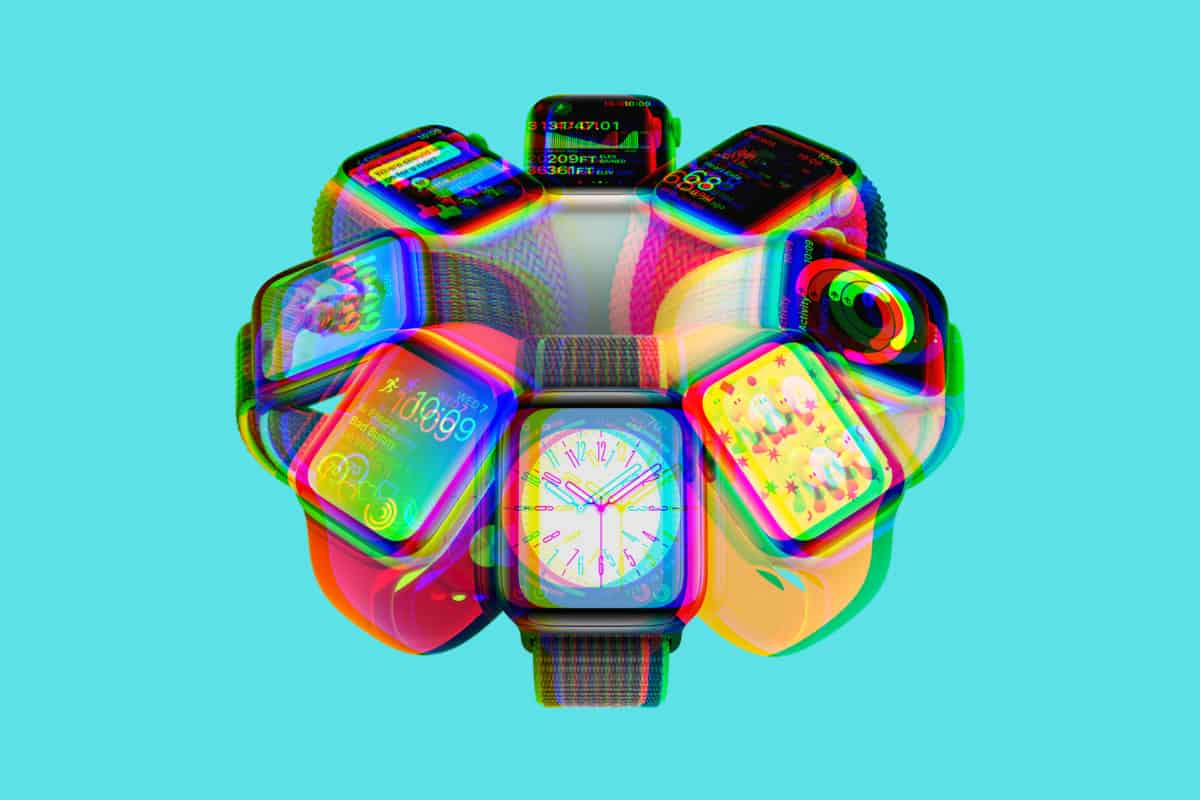