A Brief History of The Apple Watch: How It Became The World’s #1 Wearable…

Apple’s wearable has changed a lot in its short life…

The Apple Watch was first announced by Tim Cook in September 2014 and the first version of Apple’s wearable shipped the next year in April. Since its birth, the Apple Watch has radically changed–especially from the way it was first marketed. During this time, Apple has sold in excess of 33 million Apple Watch devices since 2015, making it the #1 best-selling piece of wearable tech on the planet.

Four years is a long time in the technology space, however, and a lot can happen. Since 2015, Apple has updated the Apple Watch every single year, refining the design and introducing new features and technologies.

Health and wellbeing are at the heart of what Apple Watch is all about. But as you’ll see below, the improvements Apple has made in its most recent are truly incredible. Don’t own an Apple Watch? Check out our guide on how to buy an Apple Watch for less – you could save a ton of money!

Let’s take a look at a brief history of the Apple Watch to see how far it’s come. 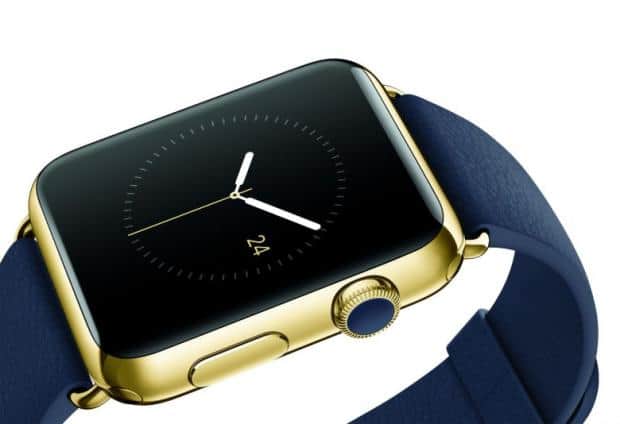 MORE: 10 Ways To Improve Your Apple Watch Battery Life (#5 Is A MUST)

The original Apple Watch (all models) came in 38mm and 42mm sizes and featured Wi-Fi and Bluetooth. Internet access required a pairing with an iPhone. All also had a Digital Crown, Multi-Touch, Force Touch, Digital Touch, and Side button. All also sported an optical heart sensor. 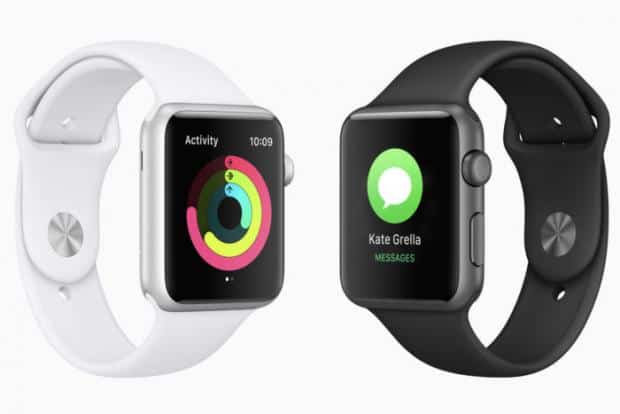 The following year Apple unveiled its first update to the Apple Watch lineup. As already stated, gone was the uber-expensive Apple Watch Edition. They also got rid of the “Apple Watch Sport” moniker.

Instead, Apple renamed an updated version of the Sport (because it had an aluminum build) the Apple Watch Series 1. They dropped the price a bit to make it the new entry-level model that is affordable for most people. It retained similar features that the original Apple Watch had: a Digital Crown, Multi-Touch, Force Touch, Digital Touch, and Side button.

Apple also introduced the Apple Watch Series 2 that year. This model again has an aluminum body, but its main distinguishing point was that, unlike the Series 1, the Series 2 had built-in GPS. This meant you no longer needed your iPhone paired with your Apple Watch to get location data. 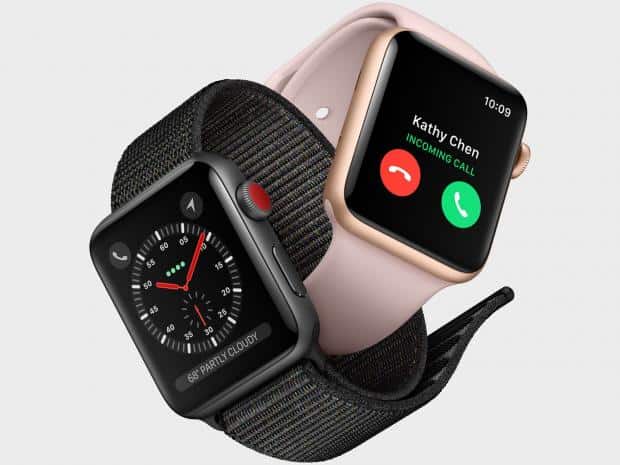 The following year, Apple introduced the Apple Watch Series 3. The big difference here is that the Series 3 added a cellular option. For the first time, the Watch itself could connect to its own mobile Internet–further eliminating the need to pair the device with your iPhone. 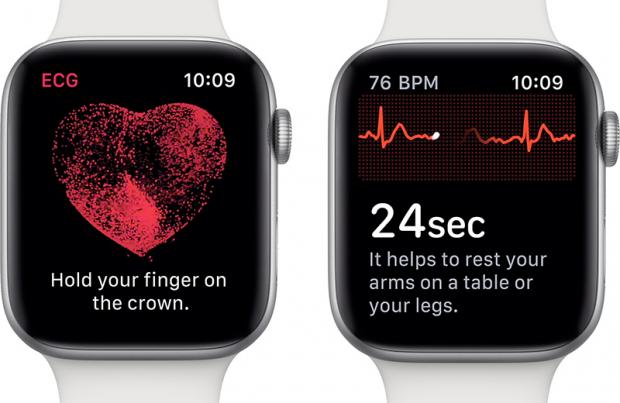 The other huge improvement to the Series 4 was the addition of an electrical heart sensor (ECG/EKG). This ECG allows users to check their heart rate at any time and if the Watch detects a high or low heart rate, it alerts you—even when you don’t feel symptoms.

MORE: How To Install watchOS Updates On The Apple Watch (The EASY Way)

The Apple Watch Series 5 is, as of the time of this writing, the most recent Apple Watch. By outward appearances, the Series 5 is almost indistinguishable from the Series 4…except for one key point. The Series 5 features an always-on display. This is absolutely groundbreaking for Apple’s Watch because it now functions exactly like a traditional watch.

By that we mean the watch face is always visible. It seems like a small improvement, but it radically changes the way you both use and view your Apple Watch. Thanks to the always-on display the Series 5 now feels like a true “watch” for the first time ever. 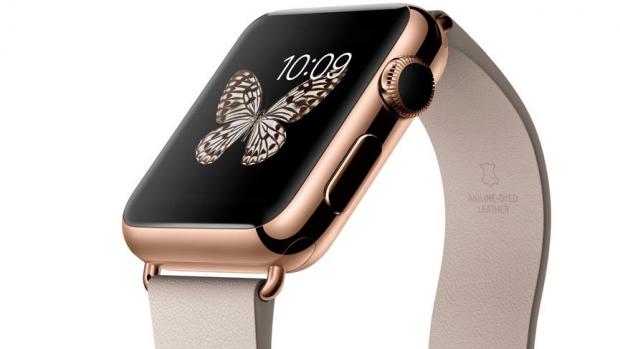