The Apple Watch may be one of Apple’s newer devices, but this year the wearable actually turns six. In the time since the first Apple Watch was unveiled, the device has really come into its own. What started out as little more than a fashion accessory has now become a fully-focused health device.

A lot of that is thanks to watchOS, the Apple Watch’s operating system. This month Apple unveiled the next version of that OS, watchOS 7. It’s got a ton of great features. But while there are literally dozens of new features we know you want to know what the biggest, coolest ones are. Here are our top picks:

As can be expected, Apple is adding a bunch of new watch faces for users to choose from. Those faces include an ultraprecise Chronograph Pro that includes a tachymeter that calculates speed based on time traveled over a fixed distance. A Photos face that offers the ability to apply color filters over photos. There’s also the new X-Large face that lets you show off a single large complication. 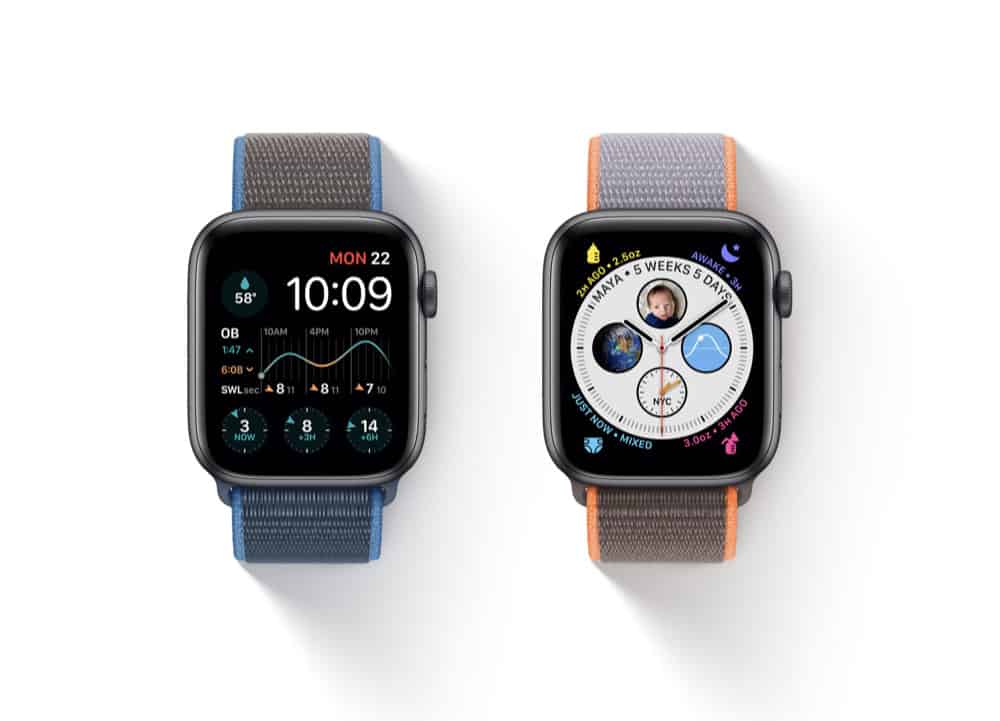 “Complications” are a centerpiece of Apple Watch faces. These are the little information displays you can add to a watch face. Previously, though you could have multiple complications on a watch face, each had to be from a separate app.

With watchOS 7, you can now use multiple complications from a single app on one watch face. Pretty cool! 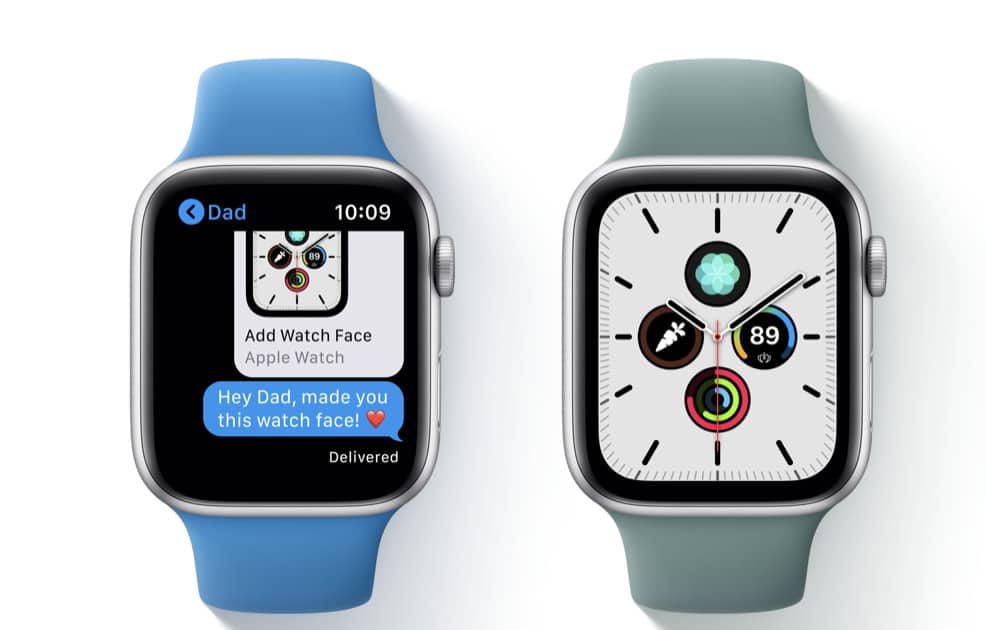 Ever see someone else’s watch face and asked them what face it was or which complications they were using to create it? Well, now with watchOS 7 all you have to do is ask them to share a watch face you like. 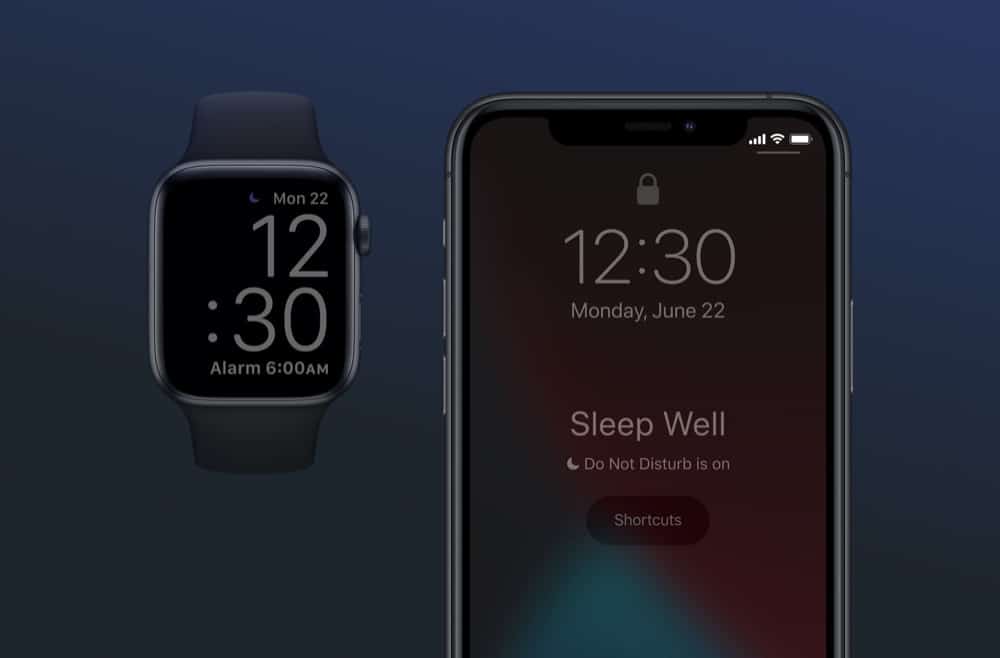 Yep, we all knew this was coming! Sleep tracking is now finally on the Apple Watch. Apple has a TON of sleep features built into watchOS 7, but the “tracking” part is the highlight. As Apple explains:

“”Through the detection of micro-movements from the watch’s accelerometer, which signals respiration during sleep, Apple Watch intelligently captures when the wearer is sleeping and how much sleep they get each night. In the morning, the wearer will see a visualization of their previous night’s sleep, including periods of wake and sleep. They will also see a chart showing their weekly sleep trend.” 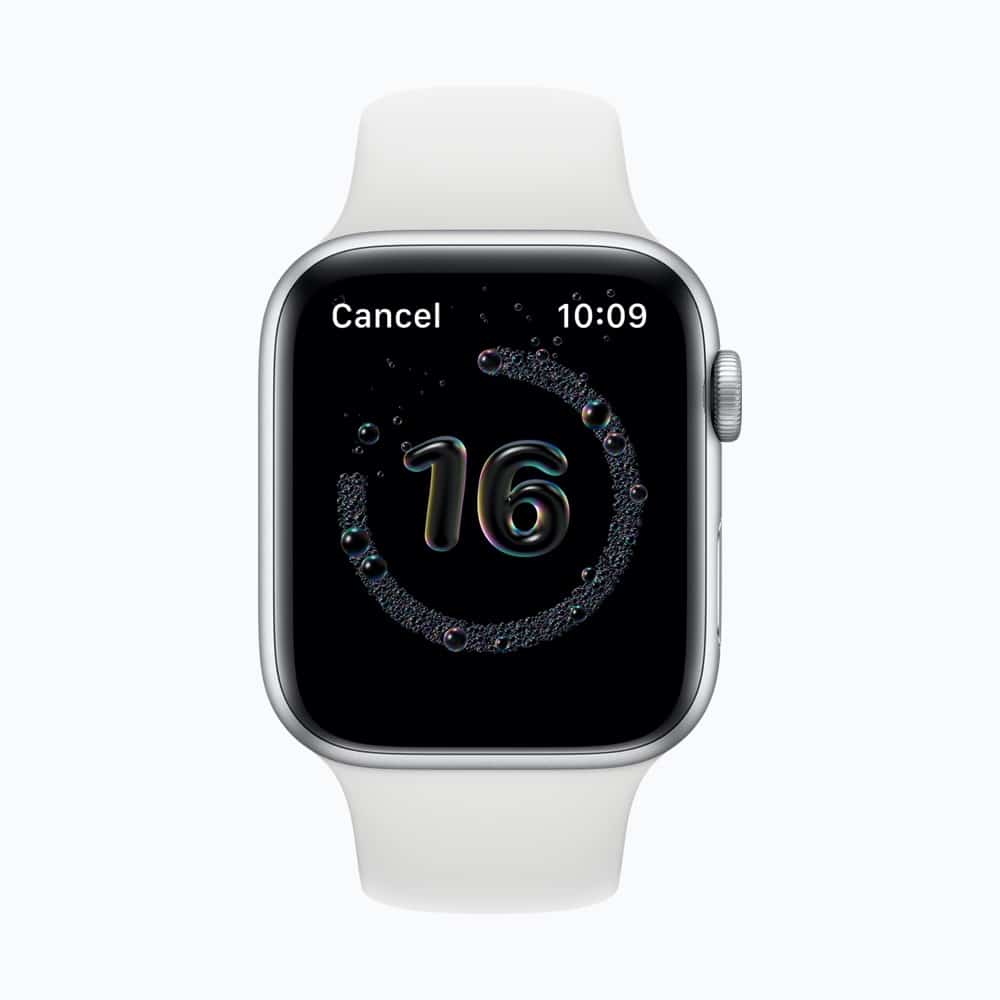 If there’s one message we’ve heard over and over this year, it’s “wash your hands!” Well, with watchOS 7 the Apple Watch adds automatic handwashing detection. When you begin washing your hands a countdown timer will appear on your Apple Watch to show how many seconds have passed.

The goal is to wash your hands for 20 seconds to kill all germs and viruses–and thanks to the watchOS 7, you can now make sure you’re giving your handwashing enough time. 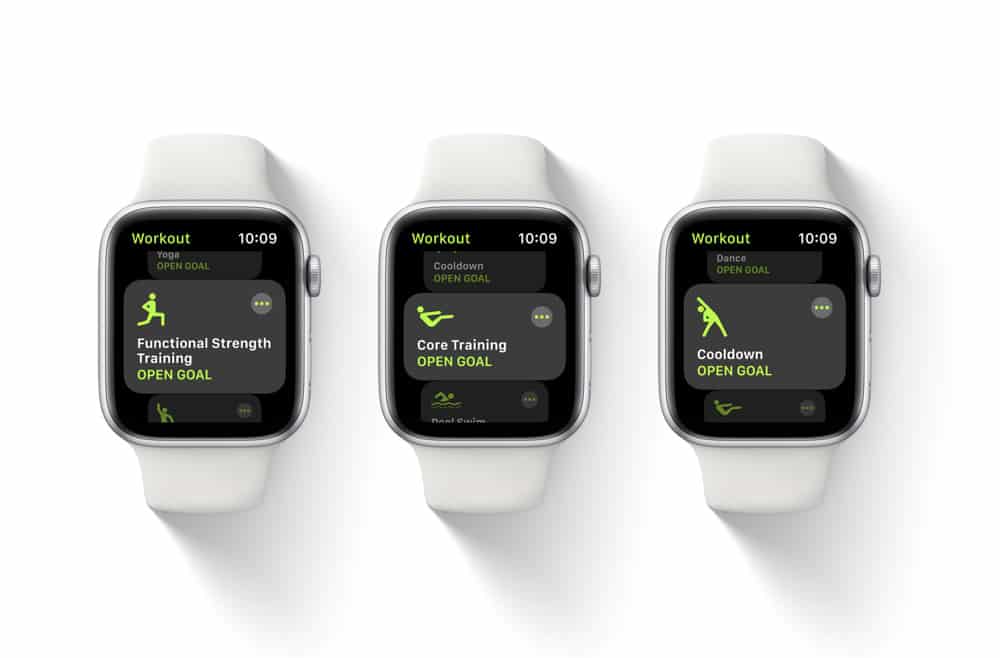 Fitness tracking is one of the biggest features of the Apple Watch. And watchOS 7 now brings three new types of fitness tracking to the Watch. They are Dance, Functional Strength Training, and Core Training. Plus, there’s an additional tracking feature–Cooldown–which helps you track your body’s cool down period after a workout. 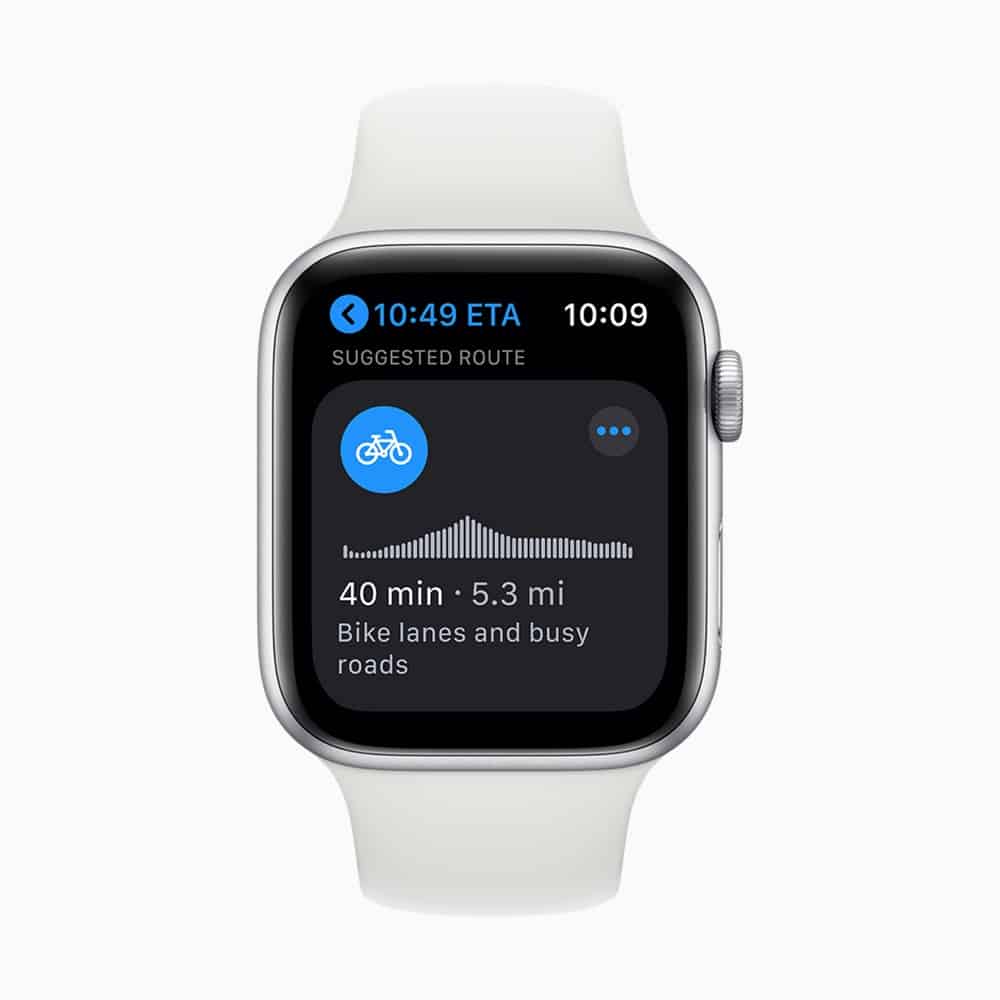 watchOS 7 is also gaining cycling directions in maps. This has been a huge request from cyclists for years–and now it’s finally here. Best of all, not only will cyclists get turn-by-turn directions, they’ll be shows which roads have cycle lanes, which roads are busy, and even be able to see the elevation changes of roads.

It goes without saying that the Apple Watch doesn’t have a keyboard. Yet, you can still reply to messages and send emails from it. You do that by dictating the message via Siri. Before watchOS 7 this dictation could be slow and…iffy…at best. But major dictation enhancements are coming in watchOS 7, including offline dictation! Yep, now all dictation is carried out on-device, no internet connection needed. 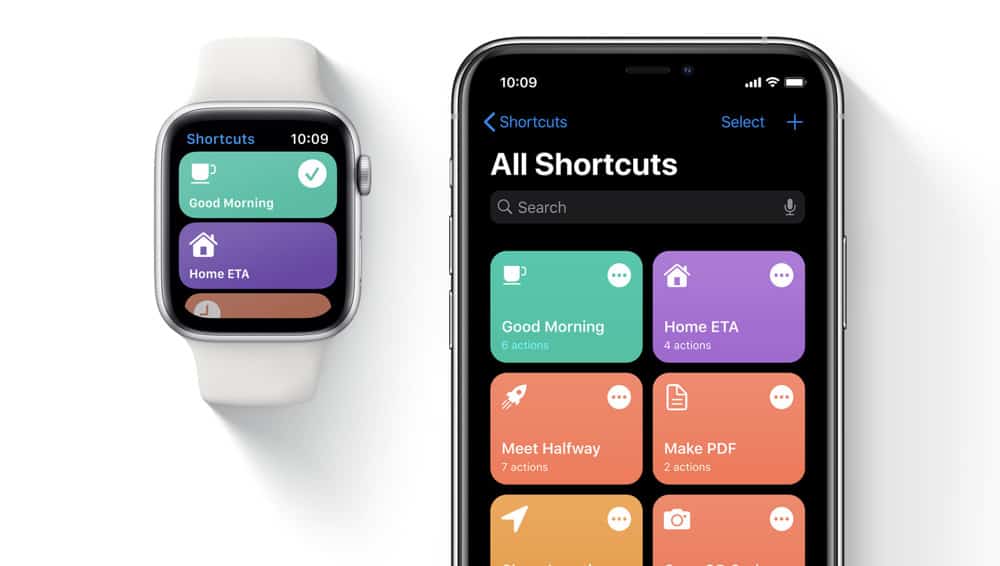 watchOS 7 will include new Shortcut features. These are automated processes you define that launch specific apps or associated tasks. Best of all with watchOS 7, you’ll now be able to add Shortcuts as watch face complications!

watchOS 7 includes support for digital car keys. Yep, you can now start your CAR with your Apple Watch. You will, of course, need a car that supports digital keys, but once you’ve got that, you’ll have one less thing to carry around in your pocket. How great will it be to finally ditch physical car keys?

watchOS 7 will be a free download to everyone this fall. 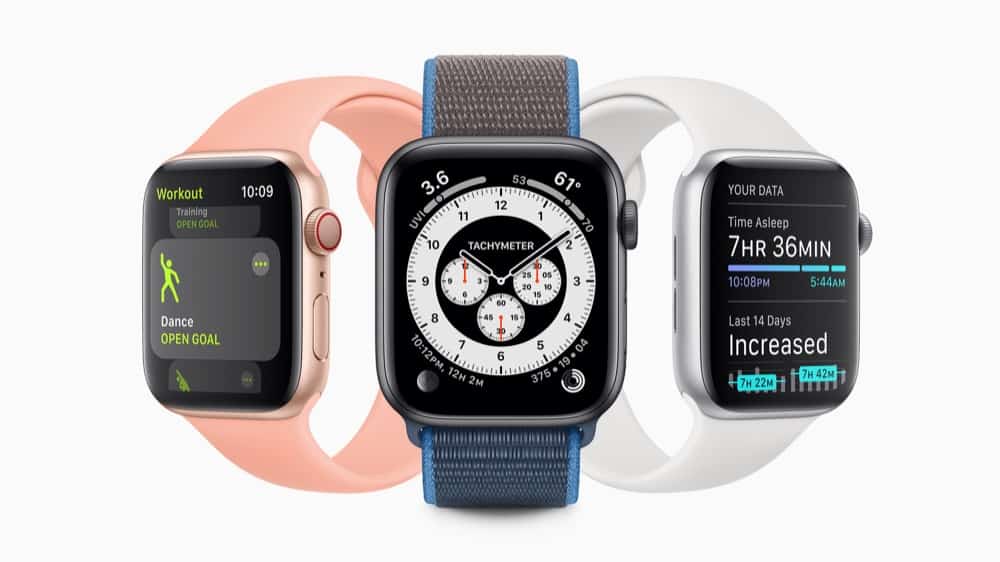