The Honor MagicWatch 2 is a good-looking smartwatch with plenty of fitness tracking pedigree. But is it as good as rival Android Wear options?

The Honor MagicWatch 2 is a very handsome chap. I got mine just before Christmas, so I’ve had plenty of time to get used to its features and abilities over the break. I’ve also been using it to track my steps and progress on my 15K steps a day challenge, which I’m doing for the entirety of January 2020.

The Honor MagicWatch 2 makes a good first impression. It’s a smart-looking circular watch with two buttons on the side for accessing different features. The display is OLED and comes in two sizes. Mine was the 46mm version, which has a 1.39 AMOLED panel that is bright and detailed in all light conditions. 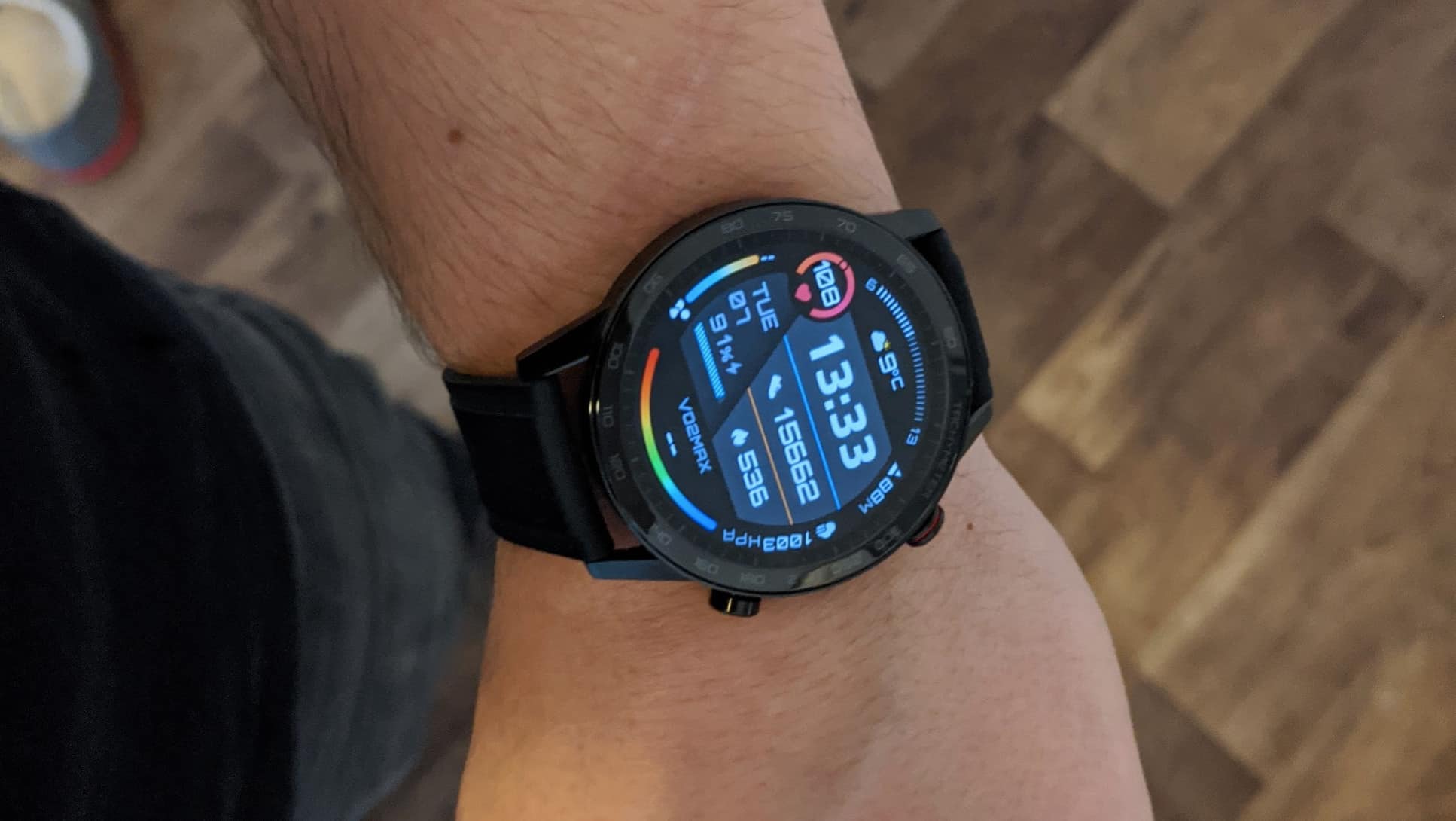 The strap is some kind of rubberized material which makes it great for all activities as it will not absorb any sweat or rainwater (or pool water, if you’re swimming). The Honor MagicWatch 2 isn’t powered by Android Wear, however, and acts more as a conduit for Huawei’s Health application, which you have to use if you want to run the watch.

Because of this, you’re limited to a select set of features. You have plenty of fitness stuff in there, as well as tracking, but the lack of Android Wear means you’re not getting anywhere near the level of features and abilities you’d normally associate with a smartwatch. This is why I wouldn’t necessarily call the Honor MagicWatch 2 a true smartwatch – but that doesn’t mean it’s no good…

I really like the look and feel of the Honor MagicWatch 2. It’s smart enough to pass as a watch and it has enough features to satisfy me as a user – it tracks my steps, it tells me what my heart rate is, it can do calls, and it will show messages from contacts on your phone. As someone that isn’t a smartwatch power-user, this is more or less all I need from a device. 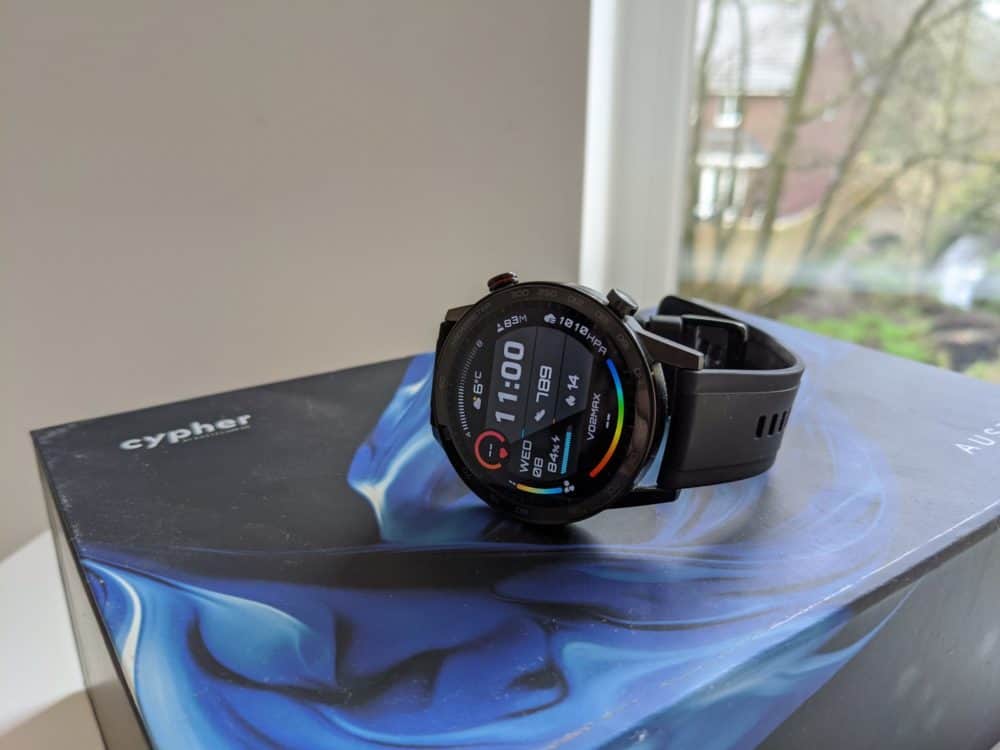 Those looking for more functionality, however, might be feeling a little short-changed by the Honor MagicWatch 2. As noted, it doesn’t run Android Wear, so it lacks much of the functionality you’d expect from a traditional smartwatch or Apple’s Apple Watch. You need a phone for it to work and you need to use Huawei’s Health App. No additional services are supported – even Google Fit!

In terms of raw design, I think the Honor MagicWatch 2 is a very impressive device. I’ve had lots of positive comments about it and it is very comfortable to wear and sleep in (you’ll want to do this if you want your sleep tracking). It’s also water-proof, so you can go swimming with it, wear it in the shower, and go for dips in the ocean. In this respect, it’s a great alternative to more basic-looking activity trackers from the likes of Fitbit.

What Can It Do?

The Honor MagicWatch 2 is designed for fitness enthusiasts; it has tons of pre-set modes for everything from swimming to walking and running. All you have to do is select a profile, activate it, and get moving. All your activity, including steps, distance, and heart rate, is logged inside the Huawei Health App. 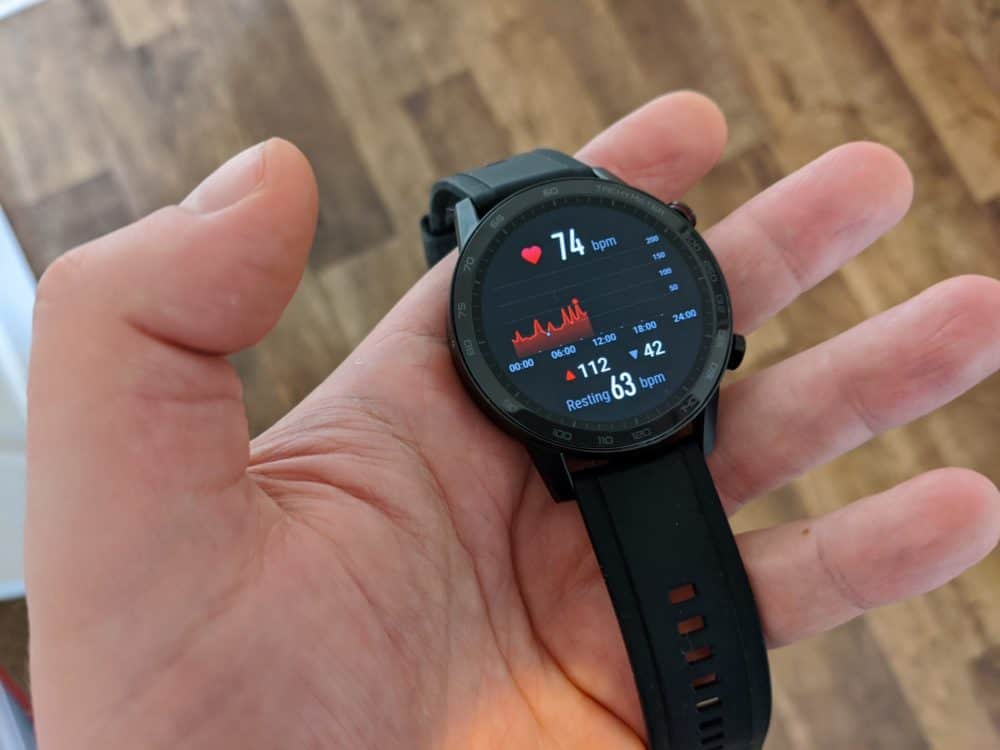 I’ve used the preset modes on runs, walks, and swims and they work great. You get a vibration when your pace drops, egging you on to push yourself harder. The only thing I really don’t like is the voice prompts; they’re too loud and, frankly, make you look ridiculous when you’re out in public on a run. They come through the watch’s built-in speaker and are totally unnecessary.

The sleep tracking is decent too; it logs REM cycles and gives you a fairly detailed breakdown of your sleep patterns inside the Health app. I also like that you can set an alarm on the Honor MagicWatch 2 which doesn’t make a noise but instead vibrates on your wrist – it’s a nicer way to rise in the morning and is supremely handy if you have a baby in the room, as I do.

If you’re looking for a true smartwatch, something like the Apple Watch or an Android Wear device, the Honor MagicWatch 2 might not be what you’re looking for because, well… it isn’t really a smartwatch; it’s more of an advanced fitness tracker. It doesn’t have Android Wear and it is 100% tied to Huawei’s Health app which you have to download and pair to the watch in order for it to work properly.

You cannot run any applications outside the supported ones, so there’s no music streaming, no Google Maps, no nothing basically, save for the few preset applications that come with the Honor MagicWatch 2. For many, this will be a deal-breaker. Why would you get this over the Samsung Galaxy Watch or the Fossil Sport? Price is one thing; the Honor MagicWatch 2 is cheaper. But I think most will go where the features are – it’s better to not want something and have it than want something and not have it, after all.

The battery life on the Honor MagicWatch 2 is incredible; you’re looking at 14 day’s worth of usage between charges. And even when you do need to charge it, the device will charge from dead to 100% inside 40 minutes on its cradle. In all the time I’ve been using the Honor MagicWatch 2 it hasn’t once run out of battery. After a day’s worth of usage, you’ll still have 95% in the tank. 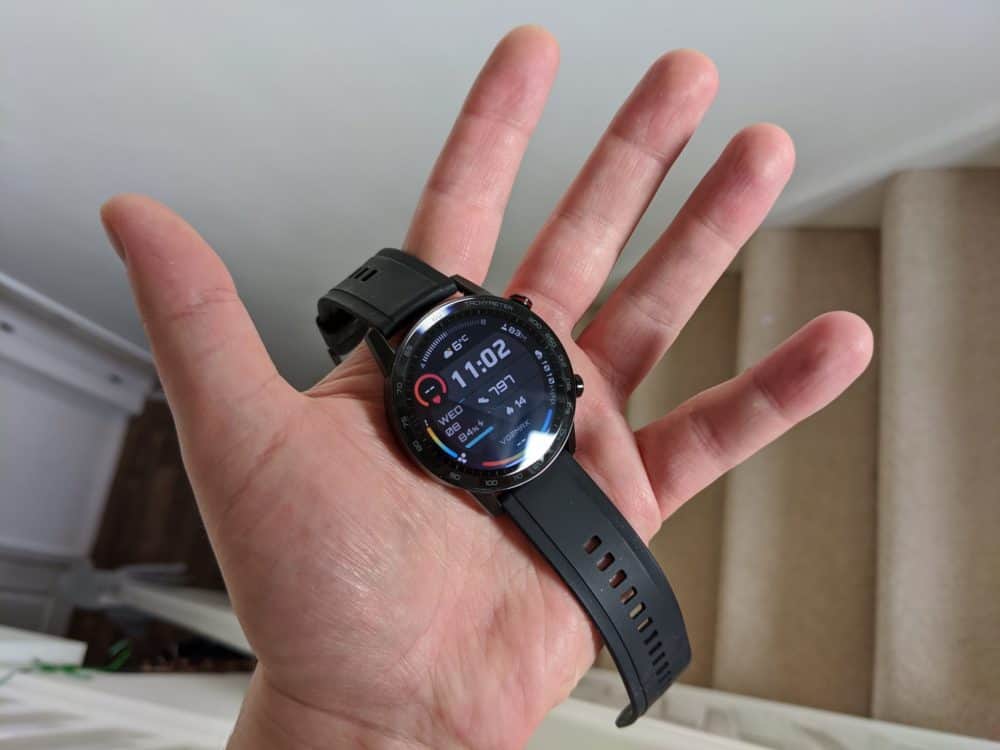 Now, the main reason for this is that it isn’t a true smartwatch; it lacks the features, connectivity, and functionality of 99.9% of Android Wear devices. Still, for a fitness tracker with an OLED display and all the sensors you need to track your exercise routines, 14 days it still pretty darn impressive. With the Honor MagicWatch 2, you’ll never have to worry about battery life. If that’s important to you, and you just want to track things like steps and heart rate, perhaps this is the one for you?

I’ve never considered myself a smartwatch user. I’ve had a few over the years, but quickly got bored with them. I have, however, really enjoyed testing the Honor MagicWatch 2. I never have to worry about battery life, it tracks my daily steps (something I’m fanatical about), and it looks great on my wrist.

Granted, it’s not a smartwatch; it’s a good-looking fitness tracker. But this doesn’t matter. If all you’re looking for is a great-looking activity tracker that can make and receive calls, track your steps and heart rate, and look great doing it, then I have no problem recommending the Honor MagicWatch 2.

If, however, you want “true smartwatch” functionality, you’re going to be 100% better off going with something like the Samsung Galaxy Watch – it looks just as good, packs in all the same features, but importantly it runs Android Wear, so you get all the associated of fitness tracking plus actual smartwatch functionality.