Can You Use An Apple Watch With An Android Phone? Umm…

If you’re invested in Android but want to try Apple Watch what are your options? Does an Apple Watch work with Android? Let’s find out…

The short answer, sadly, is a big fat no – the Apple Watch does not and will not (ever) work with Android – and this is by design.

What about the WiFi-only Apple Watch? Forget about it! That device, which also happens to be the #1 selling model in the Apple Watch range (spoiler: it’s cheaper than the LTE model) is also 100% reliant on an iPhone; it won’t even function properly without one.

That’s how committed Apple is to protecting Apple Watch; it would rather lose sales (and we’re talking about millions of potential sales here) than give Android users even the smallest amount of access.

Why? Control. And the fact that Apple Watch is one of the biggest draws of using an iPhone.

Apple’s not stupid. It makes great products and when people use them, seven times out of ten, they’re converted. I’ve seen this happen so many times it’s not even funny anymore. They get a taste of the Apple way of doing things and, before you can say, where’s the headphone jack, you’re suckered in – I swear it’s some form of sorcery. Fast forward two months and you’re rocking an iPhone, AirPods, and are chatting to your HomePod while you eat a delicious tofu stir fry.

All Roads Lead To iPhone

In the past several years, Apple has created not one but two critical new products: its AirPods and the Apple Watch. Both have sold well, generating billions for the company. But the biggest trick Apple has managed to pull off here is to use these products to drive adoption of its real cash cow – the iPhone. 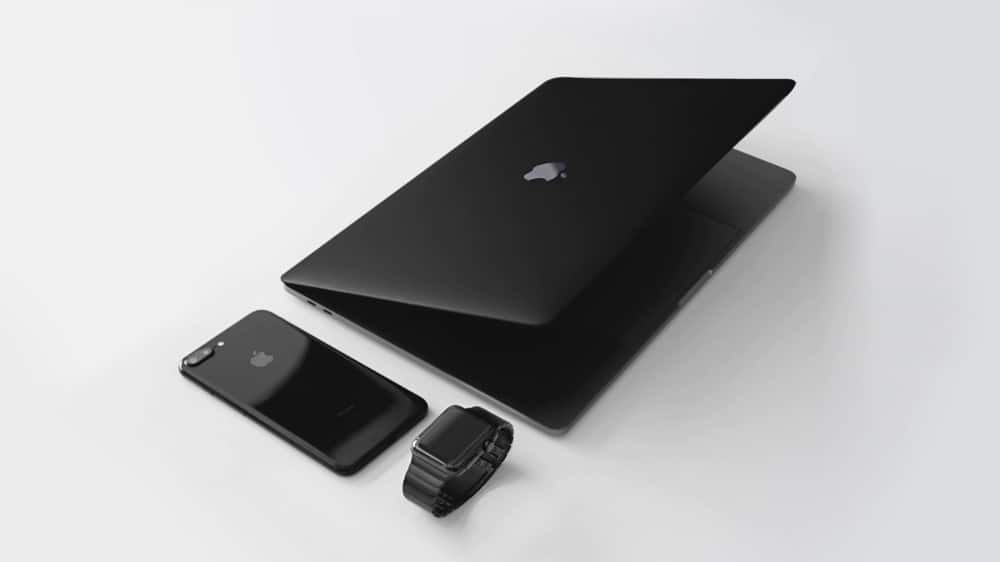 Everybody has AirPods, so you decide you want a pair. Boom, you need an iPhone! Heard good things about HomePod? You need an iPhone. And, of course, we come to the Apple Watch which, of course, you need an iPhone to use – even the LTE model. And this is why Apple’s ecosystem works so well. Add in the fact that some of its Mac computers will soon run on the same Silicon as its iPhones and iPads, and the future is looking even more cohesive for Apple users.

Drilling Down on Quality

In order to make a good product, you need several things to go right. You need a great design, good software, a decent array of applications, and plenty of features or things that solve problems for the end-user. The Apple Watch ticks all of these boxes which is why it has proven so popular with users.

Can you say the same about Android Wear devices? Yes and no; Google’s wearable platform, on paper, is great – and in some cases just as good as watchOS – but the devil is in the details here. Consumers respond to clear instructions and the messaging with Android Wear, now called Wear OS, if you can even find any online, is wishy-washy at best; when was the last time you saw an advert for an Android Wear-powered smartwatch? Or heard Google talking about it? It just doesn’t feel like much of a priority for Google anymore…

The upshot of Google’s Wear OS, however, is choice – you have hundreds of different models and styles to choose from. This is a good thing, and it is what helped Android grow so rapidly in the phone market. But even with the biggest selection of watch designs on the market, wearables are not phones – they’re not essential. Most people will take or leave them, and if they do decide to take one, nine times out of ten it is an Apple Watch.

Oh, be sure to check out how long an Apple Watch lasts.

Here’s a breakdown of how the wearables market played out in Q1 2020, a period where 14.3 million smartwatches were shipped. As you can see, Apple has lost some ground to brands like Huawei. Garmin is also beginning to gain traction with its advanced and totally awesome fitness trackers, overtaking Fitbit.

The Future of Apple Watch?

Apple’s watchOS is now the most feature-rich and robust wearable operating system on the market. Just as it did with iOS, Apple has slowly built up, iterated, and developed the platform with the help of its legion of developers. In the coming years, we’ll see some pretty significant updates to not just the hardware used on Apple Watch, but also its software and how it interacts with the iPhone and also the user.

There is talk of Apple Watch soon being able to measure blood pressure, a hugely impressive feat that would make the lives of millions of consumers a lot easier. In fact, the more I look into and research Apple Watch the clearer Apple’s vision becomes: it wants to make Apple Watch a proper medical tool, something that can measure, report, and track bodily functions – from blood pressure to ketones!

And if you take the obvious leap of combining the potential for this kind of biometric analysis with future AI systems, you start to see a future where medicine is no longer done in doctors’ offices and hospitals. Assessment and testing could be done from your wrist, then shared with an AI via the web which would then be able to generate a full diagnosis within minutes and then recommend a treatment and/or prescription.

Well, this stuff is just around the corner…