The iPhone has many features most users probably take for granted. Yet Apple has always made sure to empower iOS with numerous accessibility features so users who have physical challenges can enjoy the iPhone experience just like everyone else. The latest accessibility feature is called Sound Recognition–and it’s something ALL users might be interested in.

What Is Accessibility On The iPhone?

When it comes to ensuring technology can be enjoyed by all, Apple is to be commended for the fact that it has always built-in accessibility options into the iPhone from day one–and continues to expand on them every year.

But just what is “Accessibility”? As it relates to technology, Accessibility refers to tools and features that allow users who may have a physical disability to use the device regardless. Longtime Accessibility tools on the iPhone include technology including VoiceOver, Reading Support, Magnifier, Zoom, Live Listen, Mono Audio, Vibrating Alerts, and many, many more. 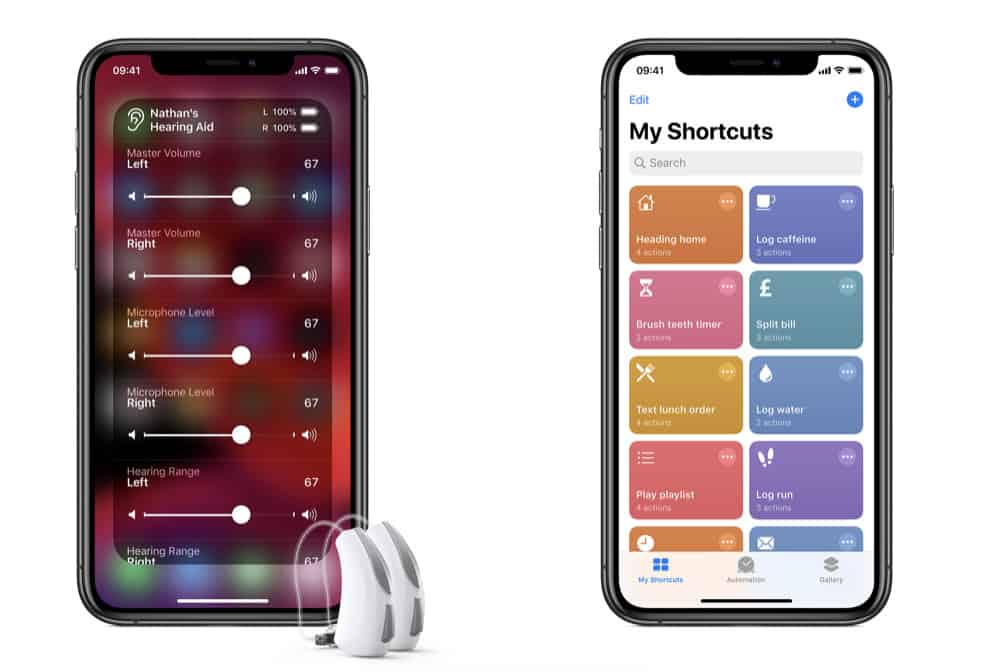 The idea behind Sound Recognition is it’s a feature that allows your iPhone to listen to sounds you might not be able to hear if you are hearing impaired, and alert you of those sounds when your iPhone detects them. As Apple describes the feature: “Sound Recognition uses on-device intelligence to notify users who might otherwise miss audible environmental alerts around them. On iPhone, iPad, or iPod touch, users receive a notification when a particular type of sound or alert, such as a fire alarm or doorbell, is detected.”

When Sound Recognition is enabled, your iPhone will send you a push notification alerting you to the event–so you can be alerted it has occurred even if you lack the ability to hear it. And while Sound Recognition is designed for the hard of hearing and hearing impaired, users who don’t have hearing problems can benefit from the feature as well.

Another important note about Sound Recognition is that the feature is run entirely locally on your iPhone. When the iPhone’s AI detects a sound, it does so and identifies it right on your device–no uploading to the Internet needed to process the sound. This means Sound Recognition works without an Internet connection and keeps your alerts and Sound Recognition events completely private. 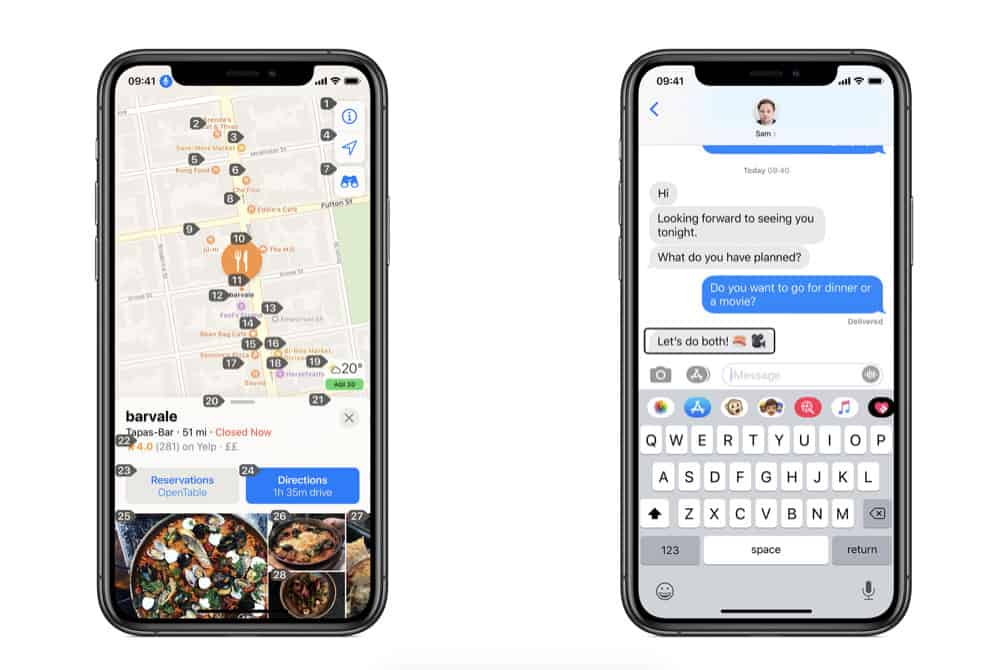 How To Use Sound Recognition In iOS 14

Sound Recognition sounds pretty cool, doesn’t it? It’s not enabled on the iPhone by default, but it’s simple to turn it on. Keep in mind you’ll need an iPhone running iOS 14 or later to use Sound Recognition. Here’s how to enable it:

Once you’ve done the above, your iPhone will continually listen for the types of sounds you’ve selected and you’ll get a notification when your iPhone detects those sounds.