How To Use Apple’s Translation App In iOS 14

The iPhone’s iOS 14 operating system is bringing a ton of new features to Apple’s smartphone–everything from a redesigned calls interface to a new home screen layout. However, iOS 14 is also introducing another dedicated app made by Apple–one simply called Translate.

Out of all the things Apple introduced in iOS 14, the Translate app was probably the most unexpected. After all, it doesn’t seem like a tech segment Apple has ever expressed interest in. And there are already major players in the language translation app market – including Google and Microsoft.

And now, well, Apple. Introducing the app, Apple said, “Translate is designed to be the best and easiest app for translating conversations, offering a quick and natural translation of voice and text among 11 different languages. On-device mode allows users to experience the features of the app offline for private voice and text translation.”

The MASSIVE Benefit Of Apple’s Translate App (Versus Others) 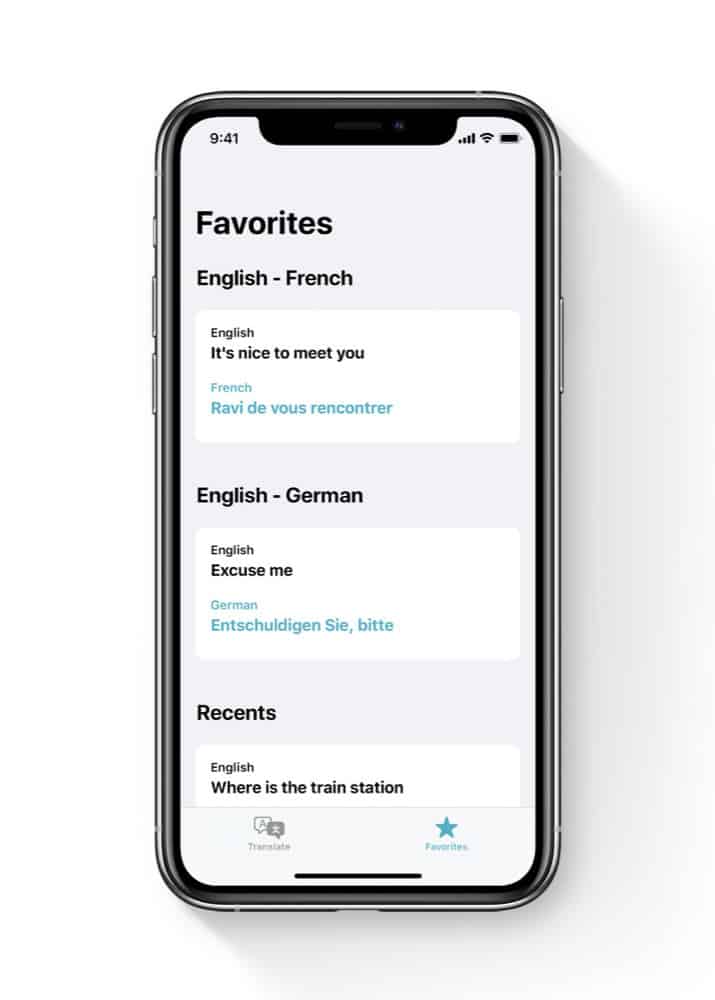 While most translation apps do the same thing (translate written or spoken text into another language) Apple’s has a big advantage of the competitors. Why? Because, as Apple’s statement above mentions, Translate allows for an on-device translation option. What that means is your iPhone is locally processing the translation. In other words, the text you write or speak is not being sent to Apple’s servers to have it translated.

How To Use The New iOS 14 Translate App 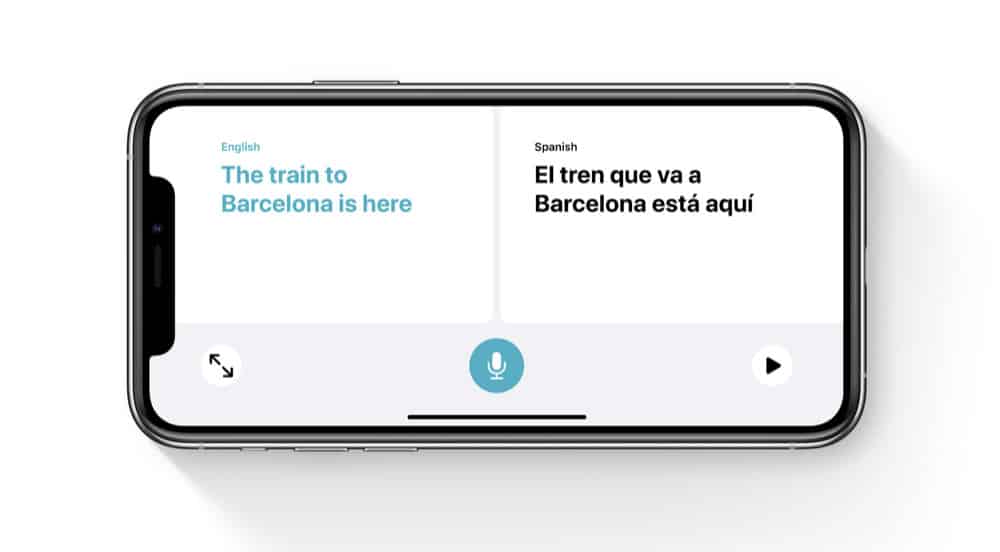 Using the new Translate app is pretty straight forward. Here’s how to do it:

Things To Keep In Mind About The Translate App 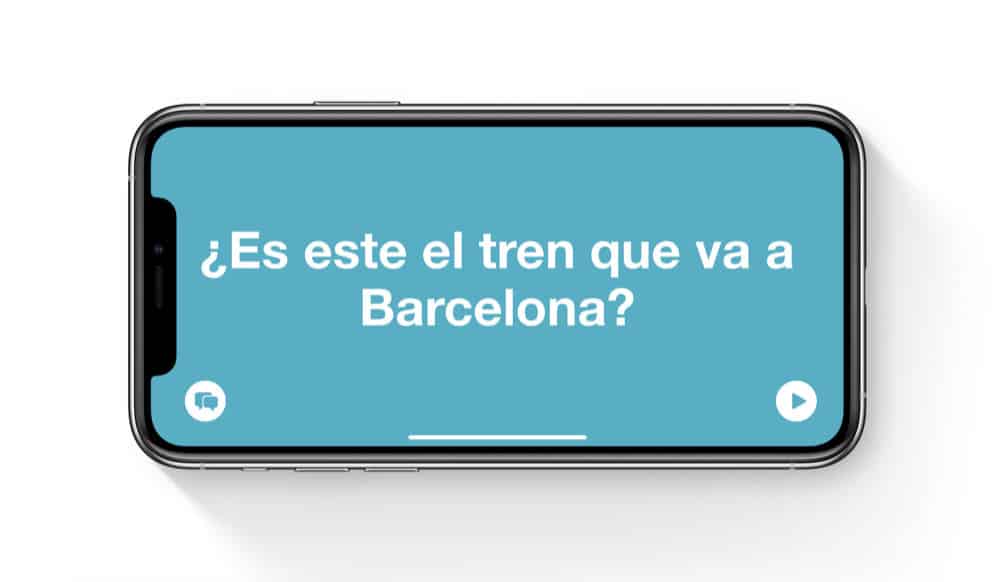 The Translate app actually has a ton of other cool features. Here are just a few examples: