How To Add Contacts To Groups On iPhone

Oddly, you can’t. But here’s the workaround.

Wondering how to add contacts to groups on iPhone? Frustratingly you cannot create groups of contacts on the iPhone now add a contact to a group.

Why Apple doesn’t allow this is baffling. Sorting contacts into groups is one of the most basic features of any Contacts app.

However, the iOS Contacts app does support groups–but you just can’t create or manage them on iPhone.

Thankfully, the iPhone Contacts app does support groups–you just need to set them up OFF your iPhone.

Again, we want to chime in to say this is one of the dumbest lack of feature choices Apple has ever made. Hopefully, the upcoming iOS 16 will see the ability to create and manage groups on the iPhone’s Contacts app. Until then, here’s how you can create groups that can be viewed on your iPhone.

Got all that? Now let’s continue…

Part 1: How To Create Groups & Add Contacts To Groups For iPhone Contacts

OK, this is all a bit cumbersome, but here goes:

This is the screen we’ll be working with in the instructions below.

Part 2: How To Create An iPhone Contacts Group

OK, here’s how to create a Contacts group, which will be viewable on your iPhone:

And that’s it! You’ve now created a Contacts Group. However, there are currently no contacts in the group. In the next part, we’ll tell you how to add contacts to a Group you have created.

Part 3 – Adding Contacts To A Group

OK, here’s the last part. All of this is done from the iCloud Contacts page in your web browser (see Part 1 above).

You can release the steps in Part 3 to add as many contacts to a group as you want.

How To View Groups In Contacts On iPhone

Once you’ve set up Groups in the Contacts web app on iCloud.com they will automatically sync to your iPhone (provided you are signed in to the same iCloud account. Once the sync is complete (it happens automatically), do the following:

Hopefully, Apple will make Groups in Contacts on iPhone more robust in future versions of the OS. 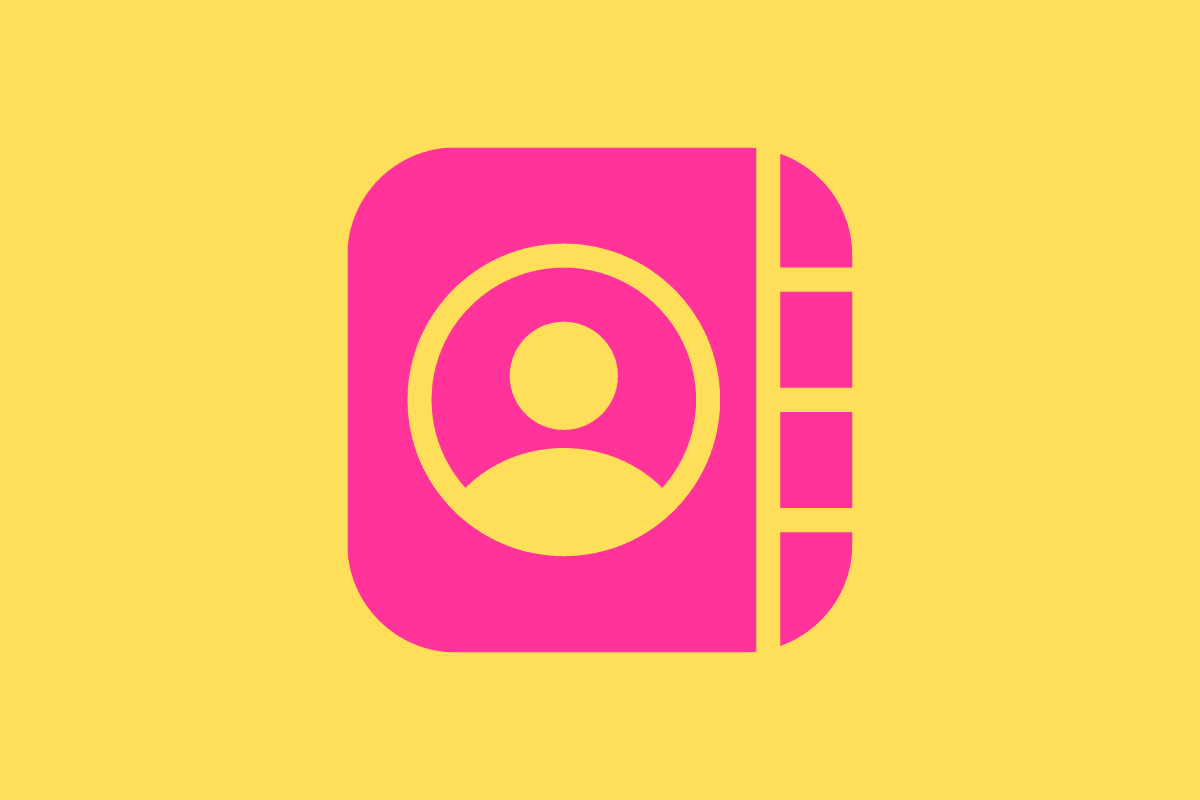