What is Sky Stream? The Ultimate Guide For 2022

The first and most important thing you need to know about Sky Stream is that, like Sky Glass, you do not need a dish to run it in your home; everything works via broadband.

This means there is no need to book an appointment and have a Sky engineer come round to your home to fix a dish on the side of your house. All that’s required is a broadband connection and a TV.

To say that people have been hoping for something like Sky Stream for a while now would be the understatement of the century. No one liked the old dish-based system and while Sky Glass was a step in the right direction, it didn’t quite hit the mark for a lot of potential users.

In this respect, Sky Stream is basically the perfect solution. It doesn’t need a dish, it has more or less the same features-set as Sky Q, and, unlike Sky Glass, the cost of getting up and running is pretty cheap, even compared to Sky Q.

What is Sky Stream?

Sky Stream is currently the cheapest and easiest way to get Sky’s TV services in your home. Unlike Sky Q, Sky Stream runs over broadband which means there’s no need for a dish. Netflix is included for free and it comes with Sky’s latest voice control remote.

Sky has already begun its migration away from dish-based delivery to internet-based with the release of Sky Glass. Glass is impressive, no doubt, but many people do not want or need a new TV, most people are either happy with the one they have or have their eye on a particular model.

If you go with Sky Glass, you have to commit to Sky, of course, but also to one of Sky’s 4K TVs. They’re not bad TVs by any stretch but they’re also not quite as good as the ones you can get for much the same price via Samsung and LG either. Glass has its place in Sky’s product range but it is still a very niche product.

Sky Stream could not be farther from Sky Glass. Where Glass is restrictive and expensive, Sky Stream is laid back, simple, and doesn’t really require any kind of commitment. If you don’t like it, you just cancel your 31-day rolling contract and stop using it. Sky has never made it this easy to stop its services.

The main USP of Sky Stream, however, is that you get the full suite of Sky services over an internet connection. That includes all the channels, all the apps, and all the abilities you have on Sky Q – things like recording programs, series record, and more.

Of course, because Sky Stream runs over the internet its performance is dependent on your broadband speed. If you’re running ancient broadband in your home, you’re going to have problems. But for those of us running decent-to-good broadband, the experience should be seamless.

And if your current broadband isn’t up to task, Sky even has a Sky Stream and Sky Broadband package – prices start from £43 per month.

As you can see from the dimensions above, Sky Stream is a very small puck-shaped device. It reminds me of a Mac mini or a slightly larger Apple TV. I think Sky’s designers have been borrowing heavily from Apple’s design playbook in this regard.

The puck itself is so small, in fact, that the Sky remote it comes with is actually longer. This means the Sky Stream puck can be tucked away under your TV or inside your TV cabinet and/or stand and most people wouldn’t even know it was there.

Sky Stream also supports WiFi 6 too, handy if your router is installed upstairs, although we’d advise you connect the puck directly to your router via the ethernet cable for optimal performance.

With the internal spec of the puck itself, Sky hasn’t confirmed what kind of silicon it is running. But the fact that it can run 4K HDR (Dolby Vision) and Dolby Atmos audio tells us that it has more than enough grunt under the hood to be considered fairly future-proof.

When it comes to prices and Sky, things are never simple. There’s a million and one combinations for how much your system will cost. If you want Sports, that’s extra. Ditto Sky F1. Or Sky Movies. Or the ability to fast forward through adverts.

The difference here is that Sky will not lock you into a yearly contract, although it definitely would prefer it if you did. The basic and lowest commitment contract for Sky Stream is a 31-day rolling contract that starts from £26 per month.

Sounds cheap, right? That’s because it is. But if you want anything else on your plan, save for Netflix and some basic Freeview channels, you’ll have to pay more. And the price rackets up quickly too, so make sure you think long and hard about what you want and need from Sky Stream.

If you want to keep things as cheap as possible with Sky Stream, you basically have two options when it comes to contacts:

In order to run Sky Stream or Sky Glass, you have to pick at least one package and the cheapest one on offer right now is Sky Ultimate. This package includes channels like Sky Atlantic, Sky Max, Eurosport and others, Freeview channels, and the basic Netflix plan which only has SD content.

But to keep things nice and confusing, the price of the Sky Ultimate package varies depending on your commitment level to Sky. If you go with the rolling Sky Stream contract, it costs £29. If you’re on the 18-month plan, it costs £26 p/m.

That’s the most basic of basic packages you can get from Sky. If you want to add more channels and packages, here’s a quick overview of how much some of the most popular Sky packages will cost you:

Popular Sky Packages & How Much They Cost

As I said, with Sky everything costs money. It’s a bit like Centre Parks in this regard. You can fast-forward through advents, though, which is a nice touch but, again, there is a fee for this – five of your English pounds a month. But if you go with an 18-month plan, advert skipping is included for free.

But if you’re familiar with Sky, none of this pricing malarky should come as a surprise. This approach to tiered pricing is basically how Sky has done things for years. But at least you can now get Sky services without the long-term commitment. That’s something, right?

If you currently have Sky Q or any other form of Sky TV, you can easily switch to Sky Stream. All you need to do is order the device, probably speak with Sky customer support, and then switch over to Stream. Once you get the puck through in the mail, sign-in with your Sky ID and you should be good to go.

But this is ALL predicated on your NOT being embroiled in one of Sky’s long-term contracts with your current Sky setup. If you have just started a 12 or 18-month plan with Sky Q or Sky Glass, you can’t just dump the service and switch to a 31-day rolling contract with Sky Stream.

This would tank Sky’s share price overnight. But there are options in place for current Sky users to make the switch to Sky Stream (in a safe and highly planned manner, so Sky doesn’t lose any money). Here’s the official line via Sky’s customer support channel:

Interested in Sky Stream? You can check out all the latest deals and packages right here.

I’m currently a Sky Q user and, given that I barely use it, I think I might switch over to Sky Stream later this year. I think it fits my usage habits a bit more snuggly than my current, rather pricey Sky Q plan. 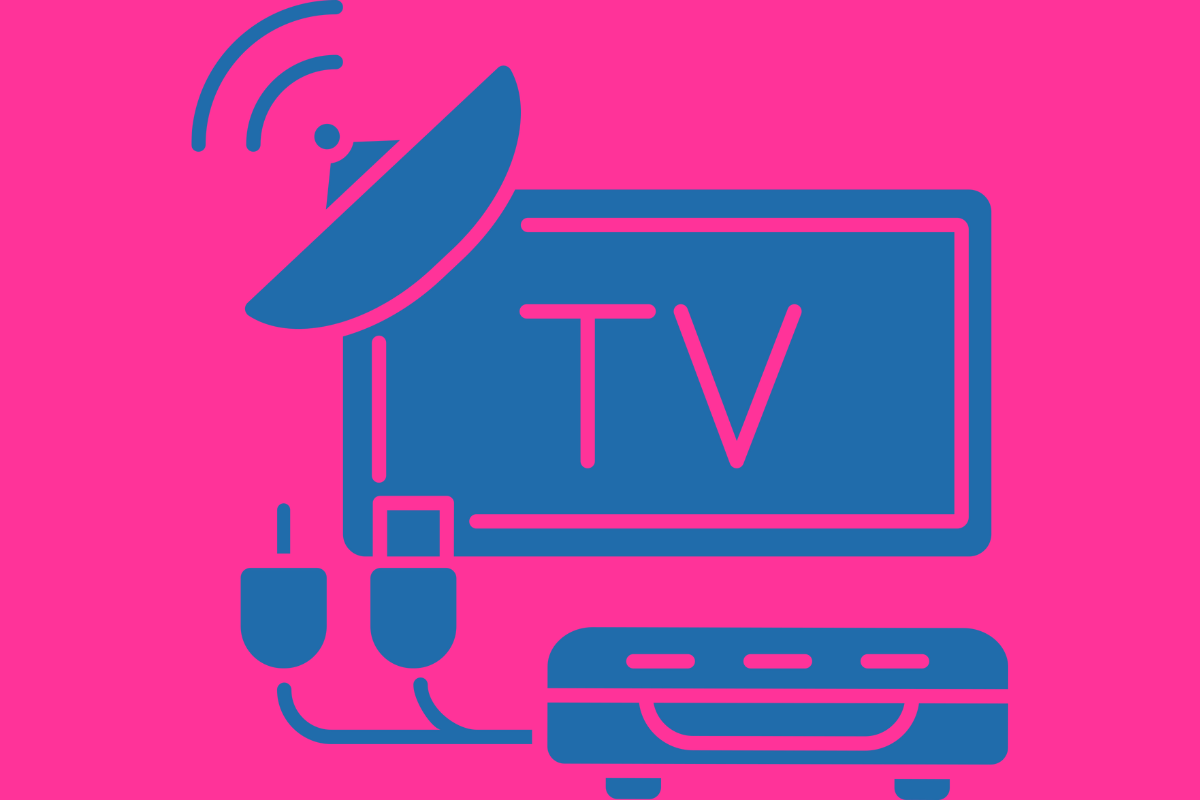 How Do I Update My Sky Q Box? A Straightforward Guide

Once you’ve got your hands on a Sky Q box, it’s essential to keep it updated to make the most out of the features. How is this done? Let’s take a look…