What Phone Network is Sky Mobile? All Your FAQs Answered…

Sky Mobile is a popular UK network, it has a ton of great deals and offers, and in this post, we’ll cover everything you need to know about the phone network…

Sky launched its phone network way back in 2016. The broadcaster went all-in on the network, leveraging celebrities and actors – Tom Hardy, for instance – to promote its deals and offers.

It worked, too. Sky Mobile is now one of the most popular UK phone networks. And while it only has a 2% share of the market, it is now bigger than iD, TalkTalk, and only marginally smaller than BT and GiffGaff.

Sky Mobile is an MVNO Network

Unlike Three, O2, Vodafone, and EE, Sky Mobile does not own its infrastructure – meaning masts and cell towers. Instead, it leases bandwidth and network capabilities from O2; this is why Sky Mobile is classed as an MVNO (Mobile Virtual Network Operator).

MVNO networks are fairly popular in the UK; GiffGaff, TalkTalk, and Tesco Mobile are also MVNOs. Are MVNO networks cheaper than traditional phone networks like EE and O2? In certain instances, yes; because they have lower operating costs, MVNO networks often offer phones on contracts at lower price points. If you’re thinking of switching over to Sky Mobile, you’re probably wondering what makes it tick, how it compares to other, more established networks like EE and Three, and, in a more general sense, whether it is worth your time and investment. Let’s investigate…

If you’re a Sky customer, you get quite a few special benefits when you switch over to Sky Mobile. All Sky Mobile customers, that are also Sky TV customers, get unlimited calls and texts, as well as free Sky Go (usually £5 a month) which they can access on your mobile phone.

On top of this, you can also access your Sky Planner on your phone via a feature called Sync. This means you can watch content that is normally locked to your TV on your phone wherever you are. Previously, you had to use the Sky Go app for this. Now, you have two options for streaming.

Sky Mobile lets you adjust your contract’s details at any point during your agreement. For instance, if you find out that you’re using way less data than you’re paying for, you can reduce the amount of data you have and, therefore, reduce your monthly phone bill.

No other phone network lets you do this, and this is one of the major reasons why many people have switched over to Sky Mobile in recent years.

Sky Mobile also does something called a Family Plan, whereby you can pick up five SIM cards for each member of your family. Once you have your SIM cards, you can then start doing things like pooling data.

Over a period of 12 months, this kind of thing will have you save a lot of money on data. It is ideal for large and small families and is a great method for reducing your monthly mobile phone costs whilst ensuring all your family members are fully connected.

Sky Mobile offers five SIM plans (VIEW ALL OPTIONS), all of which come with unlimited calls and texts. You can see how much data is available on Sky Mobile’s SIM plans below:

Sky Mobile does a range of contacts and if you’re on a 24-month contract, you can implement something called Swap12, whereby you can swap out your phone for a new one after 12 months.

If Apple releases a new iPhone mid-way through your contract, and you want to switch your current phone for the new iPhone, with Swap12, you can do exactly this, although you will have to pay a slightly higher monthly fee for the new phone.

Customer service is important. If something goes wrong with your phone, you need to be able to speak to someone that can help. And Sky Mobile has excellent customer service. According to Ofcom, Sky scores highly for all of its core services, including Sky Mobile.

Most networks now let you rollover data that haven’t used, although most networks do not let you keep it for longer than a month. Sky Mobile, however, is different: you can keep all your unused data for as long as three years – this is the current best deal offered by any UK network with respect to piggy-banking your data.

With Sky Mobile, you get free roaming in 36 European countries. Sky Glass Reviews: Is It Better Than Sky Q?

Sky Glass represents the biggest shake up to how Sky TV works in the company’s history. But is Sky Glass worth getting or are you better off with Sky Q? Let’s find out… 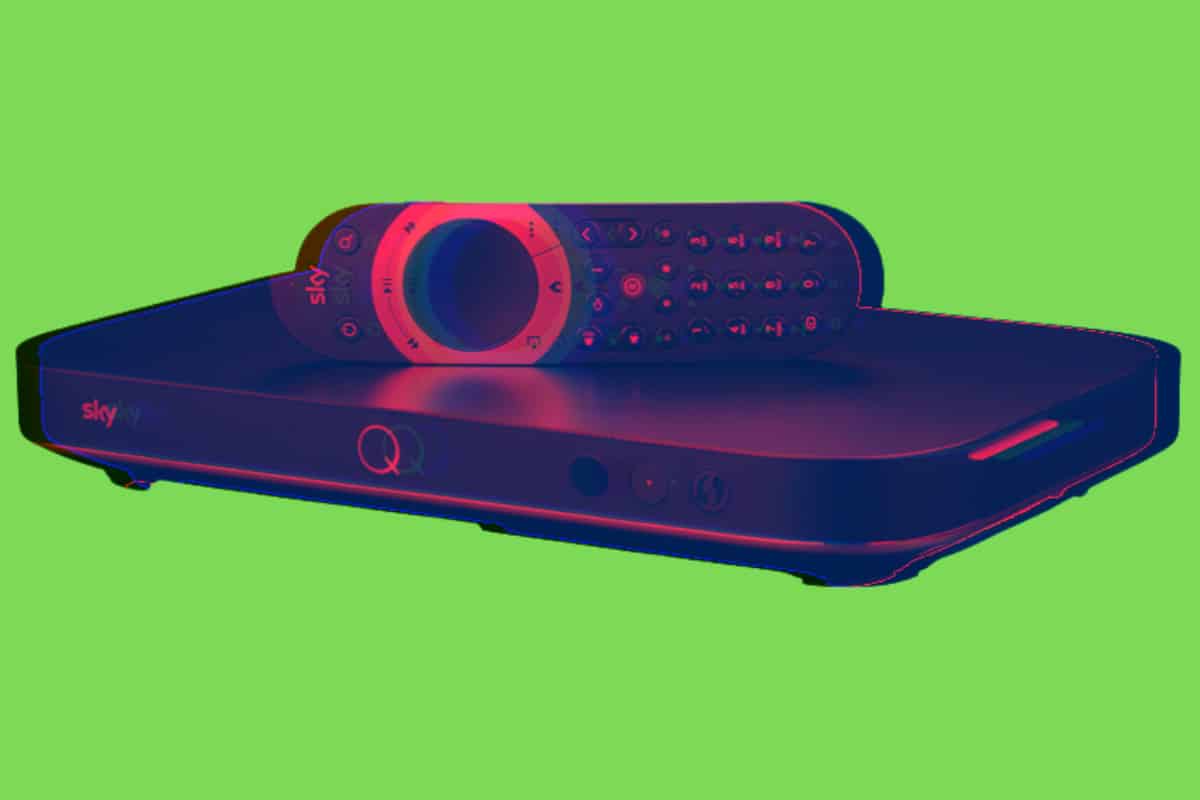 What is Sky Q? How It Works + What You Get Explained

How is Sky Q different from standard Sky TV? Is it worth getting? And, more importantly, how does it work in your home? Let’s take a look at what Sky Q is, its new features, and how it works in practice Sky Mobile has launched the UK's cheapest ever Black Friday iPhone deal. The flagship iPhone 12 is available for as little as £34.99 per month