Samsung, LG And Sony Didn’t Have A Great Quarter

Mobile giants Samsung, LG and Sony have released data on the last quarter (April to June 2019) and it makes for grim reading, although not for all the same reasons.

Starting with Samsung, the market leader, it was revealed that operating profit fell 56 percent year-on-year to 6.6 trillion won during the quarter. That’s the lowest it has been since 2016, when Samsung was (quite literally) putting out fires after the Galaxy Note 7 disaster. Revenue dropped 4 percent to 56.13 trillion won.

Smartphone revenue was actually up 8 percent year-on-year, but profit was down 42 percent. While shipments of phones was strong, it was mainly Samsung’s mid-range devices which sold well; ominously, the company highlighted that its flagship Galaxy S10 displayed “weak sales momentum” during the quarter, which is rather worrying when you consider how important a release that was in the scheme of things. If your flagship device isn’t a hit, then where do you turn?

Samsung does expect to bounce back, however, as it is predicting huge demand for OLED screens once the 5G revolution begins; it reasons that thinner OLED displays will be a must as hardware makers try and cram in as much tech as possible.

There isn’t as much light at the end of the tunnel for LG and Sony, however, both of which also posted dismal figures for the quarter. LG’s sales from smartphones dropped by 21 percent year-on-year, and the Korean company cited “slow sales of 4G premium models and intense market competition in mass-tier products” as the reason for the dismal results. What makes this data even more depressing is that LG launched its first 5G phone recently, the LG V50.

Meanwhile, Sony’s sales from smartphones dropped by almost 30 percent, and the company has reduced its annual forecast for smartphone sales from 5 million to 4 million for this financial year. When you consider Sony’s standing in the world of consumer technology, that’s quite a pitiful figure.

The struggles of the smartphone ‘old guard’ are perhaps an indication of just how far Chinese rivals like Xiaomia and Huawei have come in the past few years; with demand for smartphones levelling out, it would seem that there simply isn’t enough room in the market for all of these companies and as a consequence its the likes of LG and Sony that are getting squeezed out. Samsung is in no immediate danger we’d argue, but its troubles with the Galaxy Fold and the lack of interest in its Galaxy S10 flagship are nonetheless disconcerting.

The smartphone market, in general, is struggling as demand wanes in the face of oversaturation and people holding onto their phones for longer; could we see some of the industry’s oldest firms drop out entirely before long? 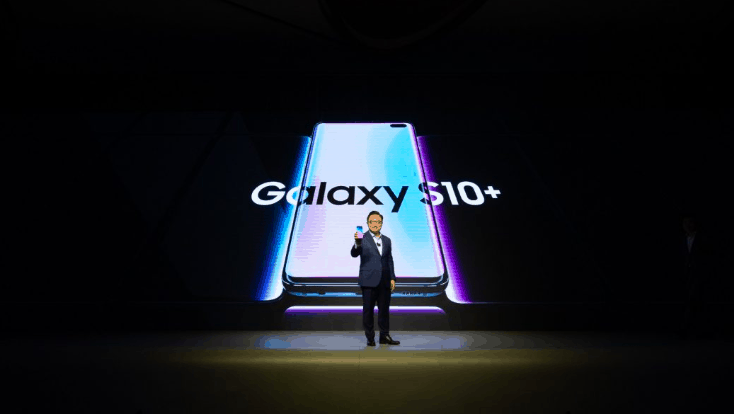