Sony’s phones might not be the talk of the town or sell by the truck-load like Apple and Samsung devices. But Sony has been steadying honing its craft these past few years, releasing solid-looking, high-performance phones that are usually well worth your time and money.

The Sony Xperia 1 IV runs three lenses inside its rear camera system. You have a 16mm ultra-wide lens, a 24mm wide option, and an 85-125mm telephoto lens. Each lens has a 12MP Exmor RS sensor which enables 4K video recording and each lens supports 5x slow-motion video recording.

Those aren’t big numbers with respect to megapixels. But as most camera geeks know, that isn’t too much of a problem – not when you have Sony’s new AI system and iToF system working in the background which, when combined with everything else, results in very impressive low-light performance, both when shooting video and capturing images.

Sony knows that people REALLY value camera performance these days, so its focus on bulking out the Sony Xperia 1 IV’s capabilities with tons of pro features is clearly a smart move. One really cool feature called Videography Pro Mode, for instance, is designed with live streamers in mind – it tracks your eyes to maintain constant focus during streams.

Essentially, Sony has taken a look at what Apple is doing with its Pro model iPhones and upped the ante with this phone. For photographers and people that shoot lots of videos, the Sony Xperia 1 IV is an utter powerhouse, possessing one of the most powerful camera systems on the market right now – it has tons of modes and features designed specifically for live streaming, shooting film, and everything else in between.

Xperia 1 IV provides unparalleled video capabilities. Based on direct feedback from video creators, Sony developed its “Videography Pro” feature, which centralizes settings for video. This allows users to easily adjust settings such as focus, exposure, and white balance – even while recording.

Users can capture and playback fast-moving scenes and slow-motion video at up to 5x due to the device’s ability to record in 4K 120fps video on all its lenses. Capturing smooth, shake-free video is easier than ever thanks to the latest Optical SteadyShot™ with FlawlessEye™[ix]. The Xperia 1 IV also supports Eye AF technology and object tracking for video, allowing the user to keep sharp focus on the subject and spend more time composing their shot.

As you’d expect, this is very much a flagship phone. You get Qualcomm’s latest Snapdragon 8 Gen 1 Mobile chipset with Snapdragon Elite Gaming, a 5000mAh battery, a 6.5in OLED display with 120Hz, an audio equalizer, and ultra-fast charging – it’ll charge from 0% to 50% inside 30 minutes. The phone is also IP68 certified, meaning it is completely water resistant too.

The Sony Xperia 1 IV will get its official release date on September 1, 2022. Pre-orders for the phone are now open, however, so if you fancy getting in on the action nice and early, you can do that here. As for prices, the Sony Xperia 1 IV is not a cheap phone – it’ll retail for $1599 / £1299 which means it is more expensive than Apple’s iPhone 13 Pro Max and the Samsung Galaxy S22 Ultra. 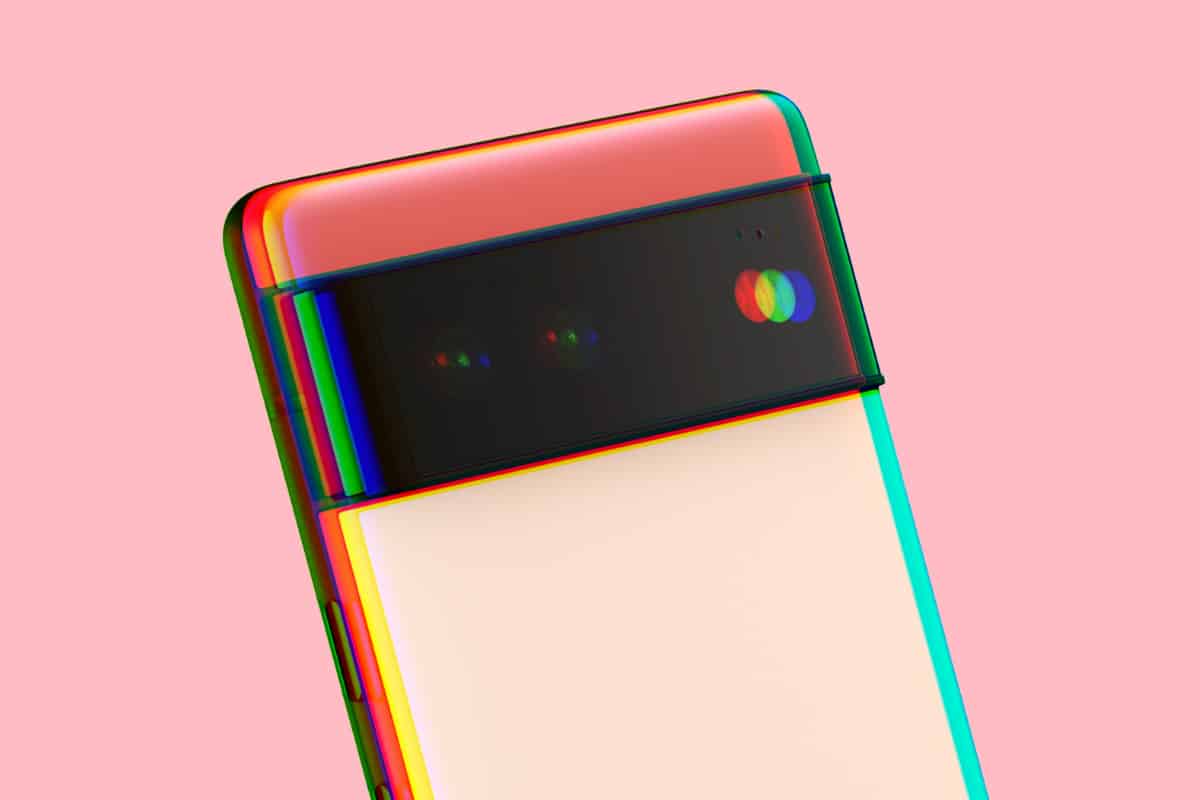 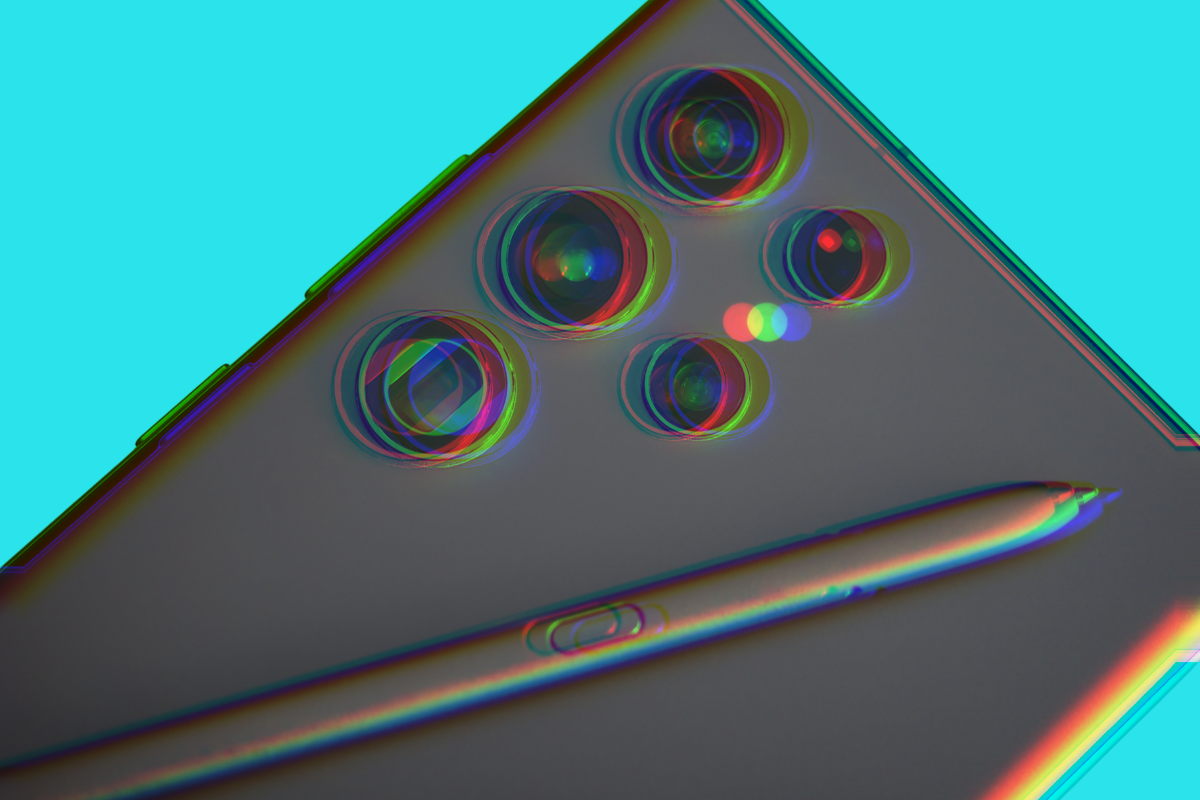 What is the newest Samsung phone? Here's a complete guide to ALL the latest phones from Samsung, including its flagship, foldable & budget phones...