Samsung’s Galaxy Note releases are always interesting, picking up where the previous Galaxy S release left and adding in a few more bells and whistles. The Galaxy Note 20 will no exception to this rule.

According to leaked information, the Galaxy Note 20 Plus will feature 20GB of RAM and a massive 5000mAh battery. This will be the top of the range model, however, and will likely cost an arm and leg.

The entry-level Galaxy Note 20 (meaning the non-Plus version) is expected to ship with 12GB of RAM and a 4000mAh battery. That’s still massively impressive from a specs-perspective and you can expect it to also come with a fairly hefty price tag too – no doubt over $999.99.

This latest batch of Galaxy Note 20 leaks comes via Ross Young, the CEO of Display Chain Consultants. In a recent Q&A on YouTube, Young dropped a ton of information about the incoming Galaxy Note 20 and Galaxy Note 20 Plus.

That’s it for now. For a more detailed breakdown about what to expect from Samsung’s Galaxy Note 20 – check out our Galaxy Note 20 rumors compendium; it covers everything currently known about the phones.

You should also check out my post on why I prefer the now-massively cheaper Galaxy Note 9 to the more expensive Galaxy Note 10. 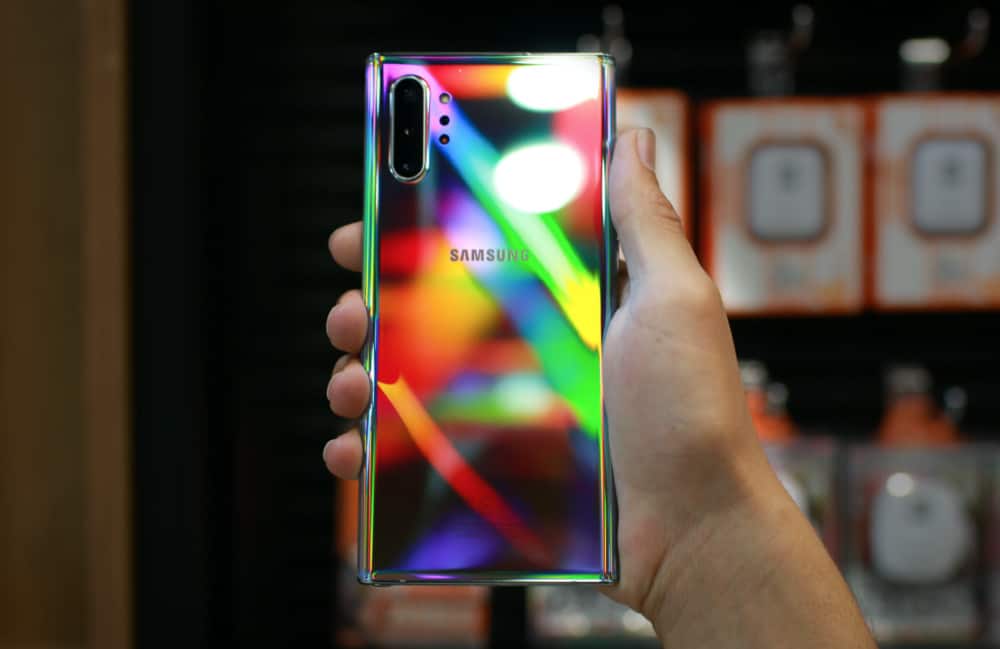