Tomorrow marks the launch of several high-end Samsung gadgets from the Galaxy Note20 duo, to the new intriguing foldable smartphones, a smartwatch, and a premium tablet.

There were images of the new products leaked a few weeks back, but today there has been more. In case you missed it previously, the Samsung Z Fold 2 will support the much anticipated S Pen. Here is the new Galaxy Z Fold 2 5G in Mystic Gray and Mystic Bronze. Images are courtesy of Evan Blass @evleaks. 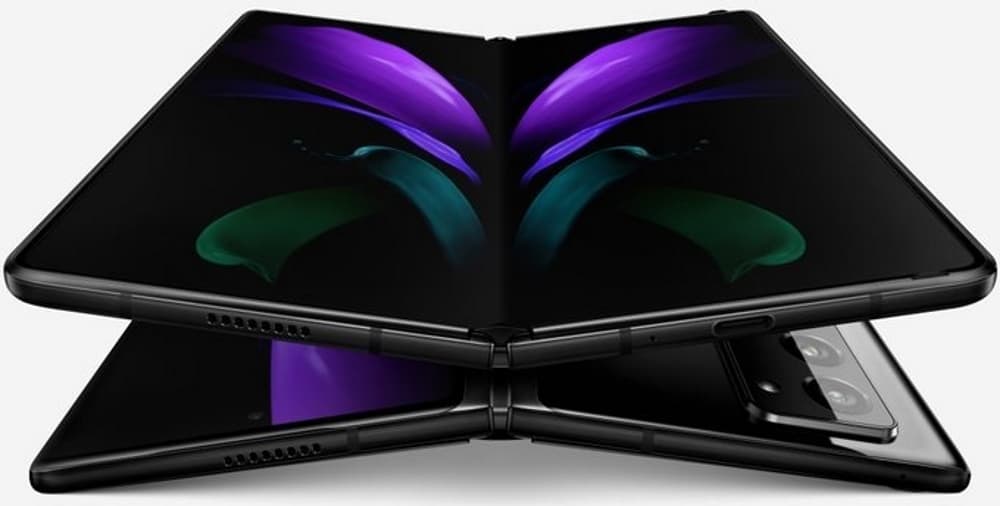 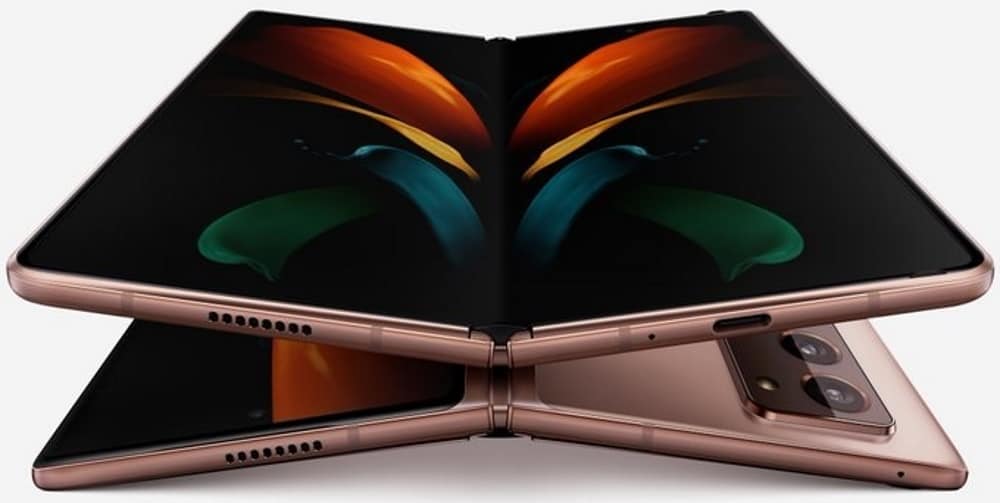 Samsung are also releasing a new Galaxy Tab S7 and the Tab S7+ which are set to be part of the S Pen-themes event. The leaked video below shows that the new Samsung Galaxy tablets not only support the stylus but a keyboard add-on as well.

Thanks to AT&T for leaking a promotional video of the new Samsung Galaxy Watch3. In the video it starts with the feature of built in LTE connectivity, which allows you to leave your phone and home but still have full functionality of receiving notifications and replying.

Other features of the new Galaxy Watch3 include a rotating bezel, voice commands and speech to text, plus the all new upgraded health tracking features.

Yesterday, AT&T, also let one of the promo videos for the Samsung Galaxy Note20 duo slip out, as it prepares for the launch in the US. The new Flagship handset will have a 6.9” Dynamic AMOLED display with a 120Hz refresh rate. The lower-spec Galaxy Note20 will benefit from a 6.7” Super AMOLED+ display and a refresh rate of 600Hz. Both models will have a single punch hole in the center.

The launch in the US will see both handsets use Snapdragon 865+ which will be a 10% performance increase on the current S20. Again, this handset will feature the S-Pen providing a “pen to paper” feel.

The Samsung Galaxy Note20 Ultra features an impressive 108MP main camera where the lower model is using a 64MP, however, both are capable of 8K video. The colors available are very similar to the new Galaxy Z Fold 2, Mystic Bronze, Mystic Black, and Mystic White, the Note20 5G will also have the option of a Mystic Green. 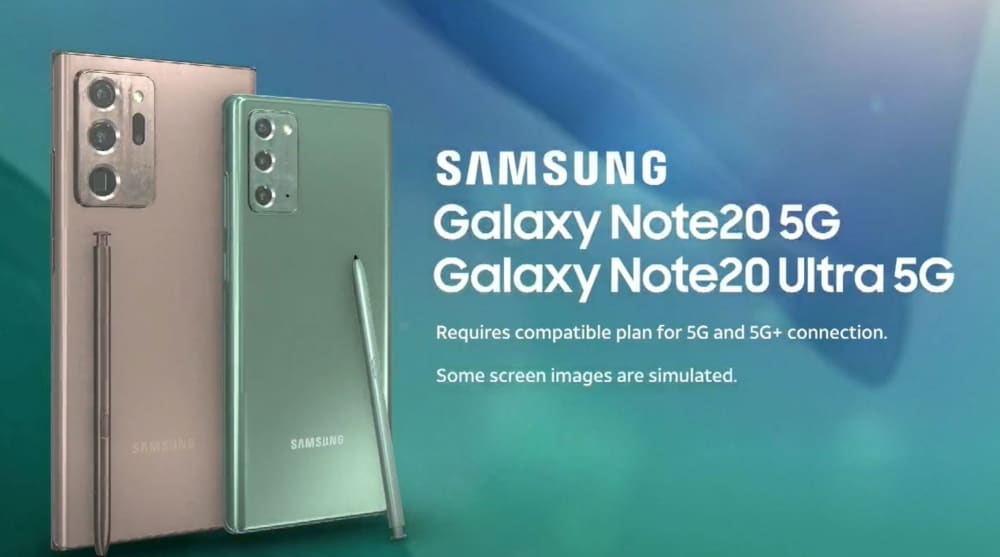 Stand by for details and leaks about the global launch of the new Samsung Galaxy Z Flip 5G, we will bring you all the information as it comes to light. 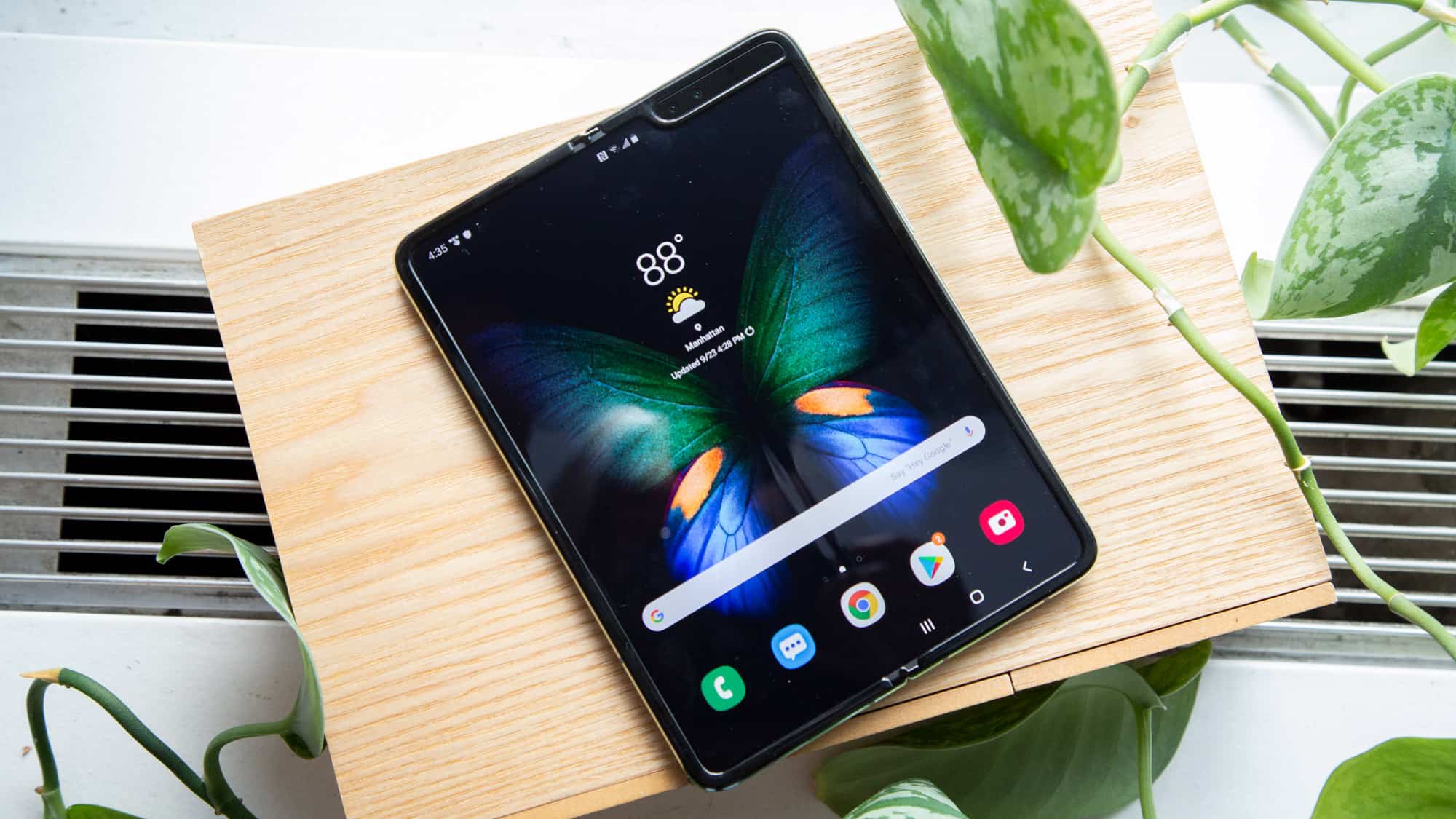