Realme emancipated itself this year as a former Oppo sub-label. Since then, the company has released a broad portfolio of Android smartphones.

The Realme 6 Pro was a fairly well-equipped mid-range smartphone using Snapdragon 720G octa-core SoC. Just like the other models in the Realme 6 series.

Then there was the Realme X50 and X50 Pro, which belonged to the flagship class.

The Realme X3 series, which represents the lower flagship-class with the Realme X3 and X3 SuperZoom used a built-in Snapdragon 855 Plus.

Realme will now present the new X7 Pro smartphone on September 1st at 2pm (Chinese time). The Chinese manufacturer has already confirmed this with a few teasers.

We already know that the smartphone will use an AMOLED screen with 120Hz. Now the rest of the technical data has also leaked.

As things stand, Realme will probably use the MediaTek Dimensity 1000+ as the SoC. For Realme, the X7 Pro should become a flagship model.

We will find out everything else on September 1, 2020. 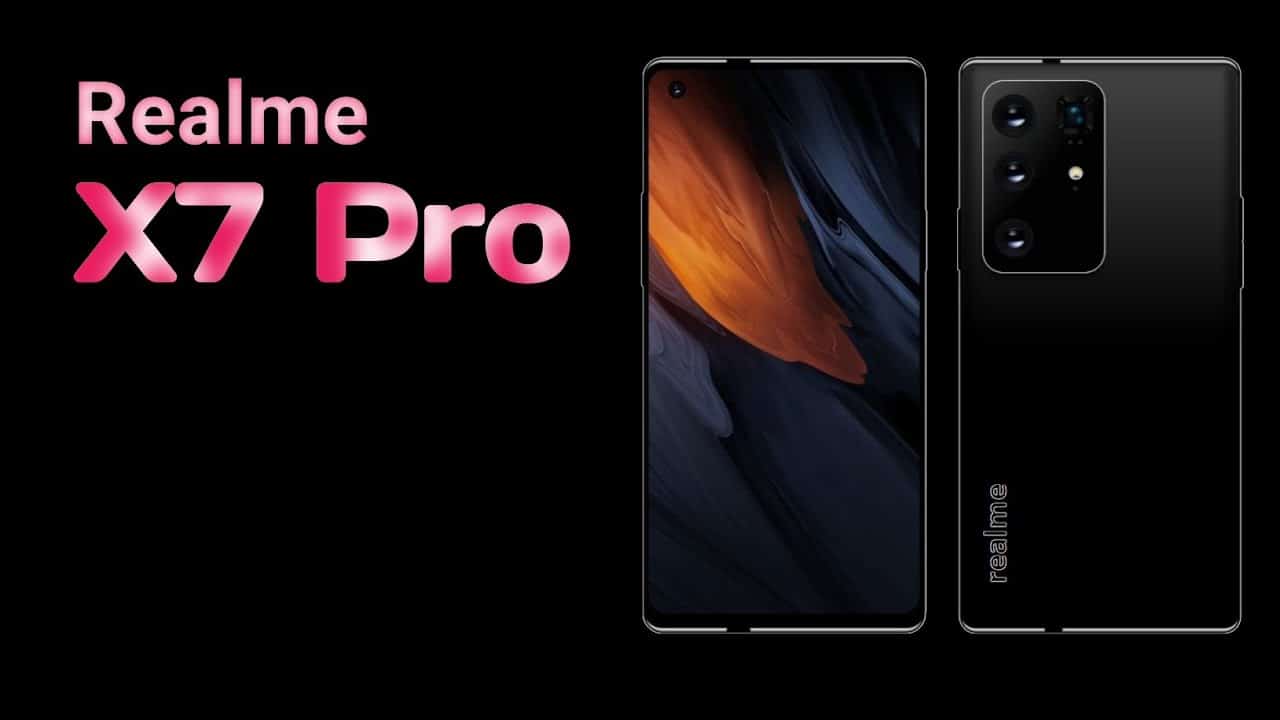