The RealMe 6 & RealMe 6 Pro have just been announced. Owned by BBK, the parent company of OPPO and OnePlus, the latest handsets from RealMe pack in some very impressive specs and features and an equally bonkers price tag.

There is no concrete release date for the phones just yet, but both the RealMe 6 and the RealMe 6 Pro will be getting a release in the UK and USA in the coming months. We’ll update this post as soon as we know more.

The RealMe 6 & RealMe 6 Pro feature 90Hz displays, dual-front-facing cameras, and quad-64MP cameras on the rear. They run Android, of course, and are powered by Qualcomm and MediaTek chipsets. But the real showstopper here is the price – both phones retail for less than $230.

And for that small amount of money, you’re getting A LOT of phone, as you can see below:

As you can see, you’re getting A LOT of phone in both instances. The camera aspects of each phone are fantastic. I’ve never seen phones this cheap with such impressive camera arrays – you have quad-lens setups on both, although the RealMe 6 Pro is the more advanced, having a dual-front-facing camera.

What Else Do You Get?

Another key addition for both phones is 30W fast charging. With this technology in place, you’ll be able to charge your phone from dead to 62% in just under 60 minutes. Not that you’ll need it much; both phones pack in sizable batteries that, when combined with their 1080p displays, should deliver impressive battery performance.

Add to this a lovely, premium-looking design, 128GB of storage, and a built-in fingerprint scanner inside the power button and you’re looking at one of the best value phones on the market (in theory). I say, “in theory”, because I have yet to test these either of these phones. There could be issues, as is often the case with ultra-cheap, high-spec Android phones.

Still, the RealMe 6 and RealMe 6 Pro are BBK-brand phones. And BBK knows what it is doing when it comes to industrial design and production. I mean, look at what it has done with OnePlus and OPPO in the last several years? It’s been killing it with those phones. And this is where RealMe comes in…

Both OPPO and OnePlus are now becoming more premium brands. They’re no longer viewed as bargain-basement options. Instead, people view them as cheaper-but-equally-good-alternatives to Apple’s iPhone and Samsung’s Galaxy line of phones. And this means BBK can charge more; that’s why the price of OPPO and OnePlus phones has gone up so much in recent years.

All the action, however, is still very much at the low-end of the market, so, for this reason, BBK needs a strong brand to operate there. And RealMe is being groomed and prepped to be that brand. RealMe can protect BBK’s interests against Xiaomi by aggressively pricing its RealMe releases, while its more established brands like OnePlus and OPPO can continue to cause issues for Samsung and Apple at the top of the market.

It’s a great business plan and a super-efficient way of not only attacking entire phone markets but also rapidly growing your market share. Expect to be hearing plenty more about BBK phone brands in the weeks and months to come… 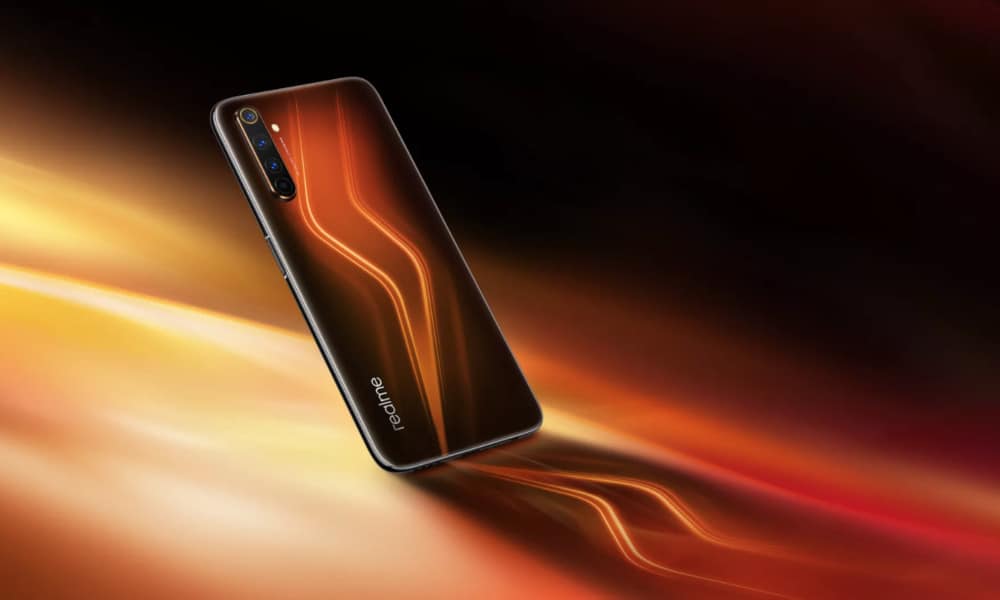