Oura Ring Battery Life – How Long Does It Last?

The Oura Ring is a small, novel wearable device that tracks your health metrics from your finger. But how long does the Oura Ring battery life last?

The Oura Ring is a pretty novel product. Unlike Apple’s Apple Watch or the slew of Wear OS and Tizen-powered smartwatches you can buy, the Oura Ring is completely different – but it will still track plenty of metrics.

It doesn’t have a display, everything is handled via its companion app (available for both iPhone and Android). The upshot of this is that you don’t need to wear a watch but you can still track things like your steps, heart rate, sleeping patterns, and much, much more.

How Long Does The Oura Ring Battery Life Last?

As with all connected devices, battery performance on the Oura Ring depends on how you’re using it. On average, you’re looking at anywhere from four to seven days of battery life.

Why the discrepancy? Because the Oura Ring has different features that do different things, like sleep tracking and tracking for meditation, its battery life can be zapped in different ways.

For instance, if you regularly take naps during the day, your Oura Ring will try and track your sleep and this, of course, taps into its battery life. Ditto, if you’re meditating.

If you do not take naps during the day, or meditate, then you’ll get more uptime from your Oura Ring – potentially around 6 to 7 days.

The Oura Ring will attempt to calculate data when you’re sleeping and/or meditating. This requires CPU power and that, in turn, requires battery power. This is why the battery is drained faster.

In addition to this, updating the Oura Ring’s firmware will also deplete the battery life at a faster rate than normal. For this reason, it is advisable to always charge up your Oura Ring after a firmware update.

There are a few simple ways you can improve the Oura Ring’s battery life. The simplest method is to top it up during the day when you’re not really doing anything.

This could be while you’re sat down at work during the day, or when you make some lunch. Small top-ups throughout the day will ensure that your battery life will last longer without dying on you.

Other factors, such as completing a firmware update, will use up more battery than usual. Having a ring that fits your finger well will result in better signal processing between the PPG sensors inside the ring and your skin, thereby requiring less power. We recommend switching fingers if the finger you’re currently using doesn’t allow your ring to feel snug enough. Switching fingers will not have an impact on your data quality or accuracy.

You can also put the Oura Ring into Airplane Mode when you’re traveling or not being especially active – like if you’re driving a relatively long distance or on a flight, train, or a bus.

This can be done via the companion app, so as long as you remember to do it regularly, you shouldn’t run into any issues with the Oura Ring. 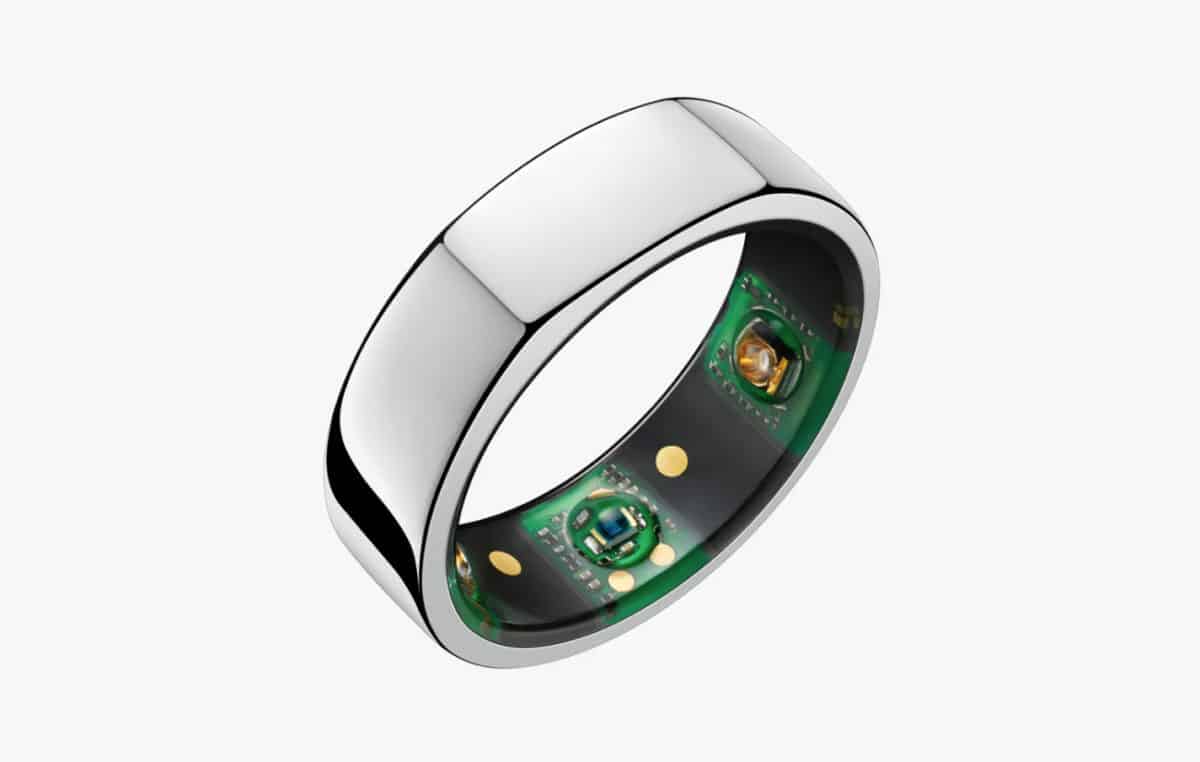