When Apple first came out with the Apple Watch–and up to an including last year–users who wanted to update to that latest Apple Watch operating system had to do it through a convoluted method using their iPhone.

However, starting with watchOS 6, Apple Watch owners can install any operating system updates on their Apple Watch without needing their iPhone. This guide breaks down both ways to install watchOS updates on the Apple Watch. So let’s get started with the easy way…

The good news is Apple has made it MUCH easier to install the latest watchOS updates on the Apple Watch. The bad news is your Apple Watch needs to already be running watchOS 6 or later to use this method.

If you’ve already got watchOS 6 or later installed on your Apple Watch, just follow these steps to update to the latest version of watchOS–be it an incremental update or a major update, like the upcoming watchOS 7.

Install watchOS Updates On The Apple Watch (The Harder Method)

Got all that? Now do the following:

Once the software begins installing on your Apple Watch the screen on the Watch will show the Apple logo encircled in a halo of grey dashes that turn white. This is the installation progress indicator.

Once your Apple Watch restarts you can unplug it from its charger and close the Apple Watch app on the iPhone.

The good news is if you’ve had to update your Apple Watch using the harder method (that is, with the iPhone) this time, next time you’ll simply be able to use the easy method as your Apple Watch will now have watchOS 6 or later running on it. 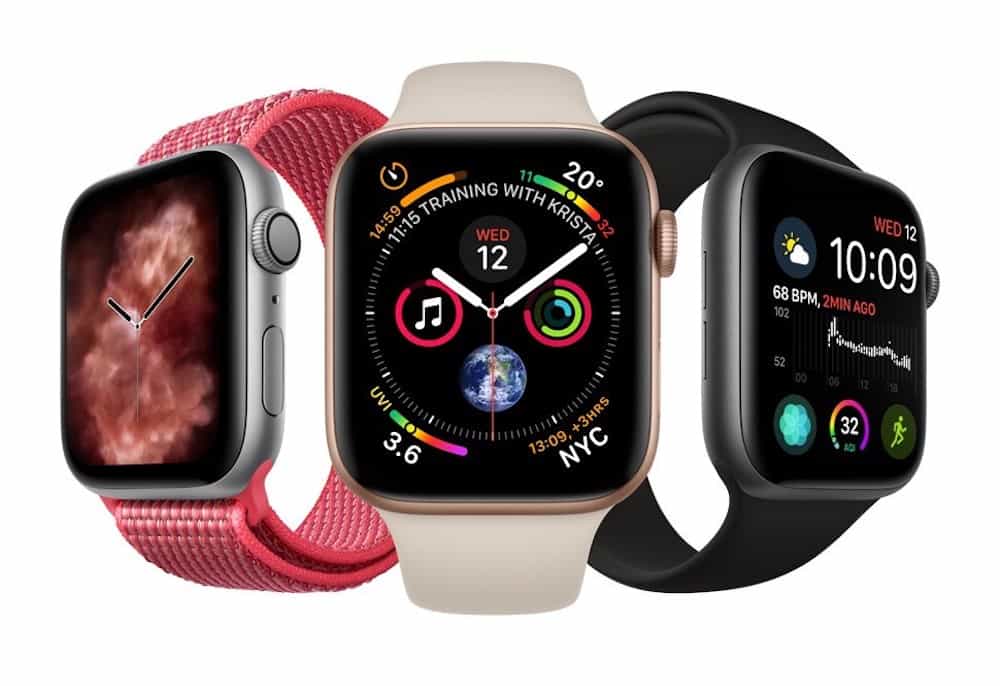