How To Improve Your Apple Watch Battery 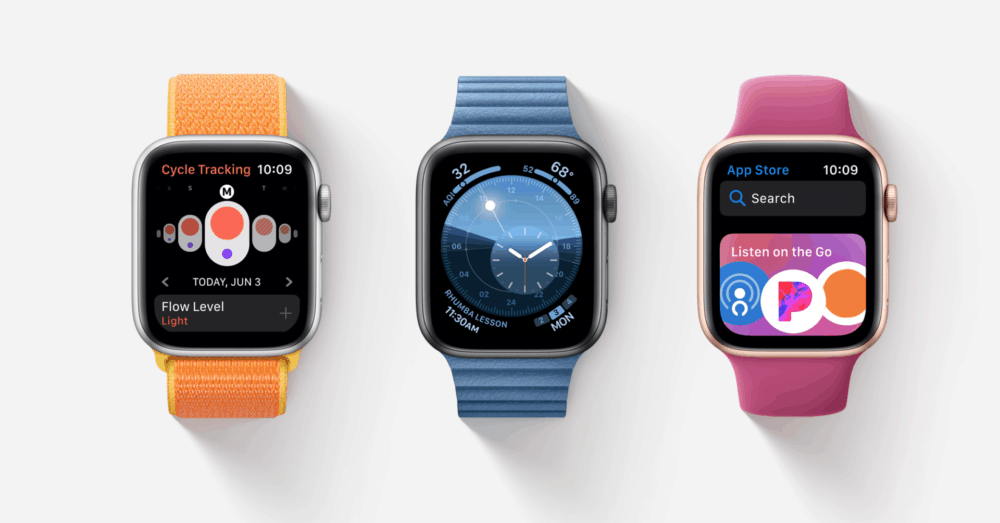 This is imperative and something many users fail to do. Increased battery life often comes about from tweaking software algorithms. Apple frequently adjusts these algorithms in software updates.

Another simple method? Get yourself a wireless Apple Watch charger, so you can top up your Apple Watch during the day.

2. Keep Your iPhone Software Up To Date Too.

Most iOS software updates for the iPhone offer tweaks to these connectivity technologies, which makes them more power-efficient. By making sure your iPhone’s software is up to date you can ensure your Apple Watch and iPhone will communicate using the lowest battery drain possible. To keep your iPhone software up to date open the Settings app and go to General>Software Update.

MORE: How To Buy A Cheap Apple Watch (Tips For Savvy Shoppers)

4. Keep Bluetooth Turned On On Your iPhone

One of the best things about the Apple watch is that you can choose from all kinds of different watch faces. The thing is, the more complicated a watch face is (ie: the more graphical, animated elements it has) the more it’ll drain your battery.

The Apple Watch has an awesome feature that automatically wakes it and turns on the screen when you raise your wrist to look at the watch. It does this using the accelerometer as a prompt. But while this is handy and saves usage time, it can be a battery drain for those that are very active with their hands.

MORE: How To Install watchOS Updates On The Apple Watch (The EASY Way)

7.  If You’re A Workout Buff, Consider Getting A Bluetooth Heart Rate Chest Strap

8. Keep Notifications To A Minimum

The Apple Watch is great because you can simply glance at your wrist to check out your latest notifications. But remember: every notification you receive is a drain on your battery. With that in mind, disable notifications for any apps that aren’t critical. Do you really need to see a notification every time someone likes the cat video you posted on Facebook? We didn’t think so.

The Apple Watch’s operating system, watchOS, uses a number of animations and other graphical effects to give your everyday watch usage that “wow” factor. The clearest example of this is when you are on the Watch’s home screen and tap one of those little circular app icons from the big pile of them and that app springs to life.

MORE: A Brief History of The Apple Watch: How It Became The World’s #1 Wearable…

This tip applies to only people who own an Apple Watch Series 5 or later. The Series 5’s Always On display is amazing. It means you can always see your watch face and activity stats without having to waken your Apple Watch. But as you would guess, the Always On display sucks more battery life than a display that shuts off does.

Thankfully, Series 5 owners can disable the Always On display at any time. Do so by launching the Apple Watch app on your iPhone and go to the Display & Brightness settings. There, tap Always On, and on the next screen turn OFF (white) the Always On toggle. 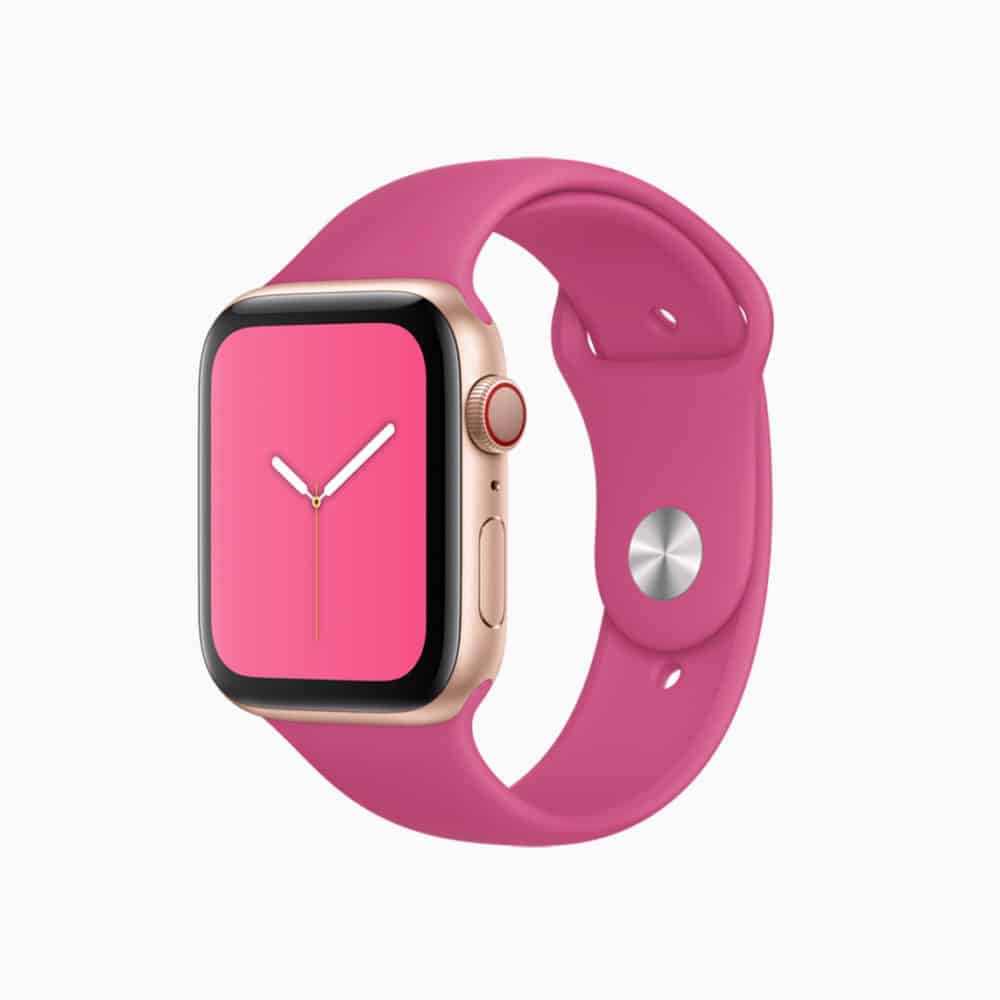 Pretty simple, really: the Apple Watch, compared to the iPad or iPhone, uses a teeny-tiny battery. And that battery has to power a lot of cool stuff. For this reason, it is important to recharge your Apple Watch every day.

Have you seen our Guide To The Best iPhones? The #1 option WILL NOT be what you’re expecting… 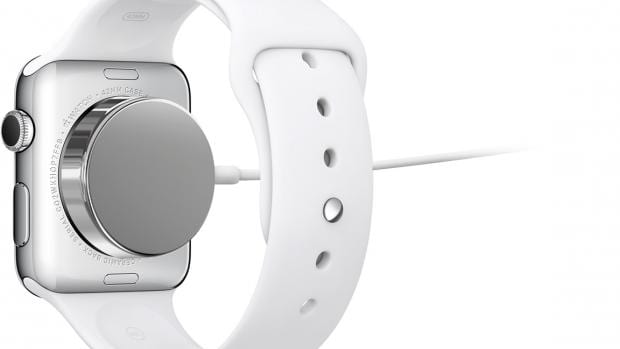 iPhone Display Resolution Guide: All Models Listed In One Place

Every single Apple iPhone and iPad display resolution listed in one place. Just in case you need to know what kind of resolution your iPhone is running... 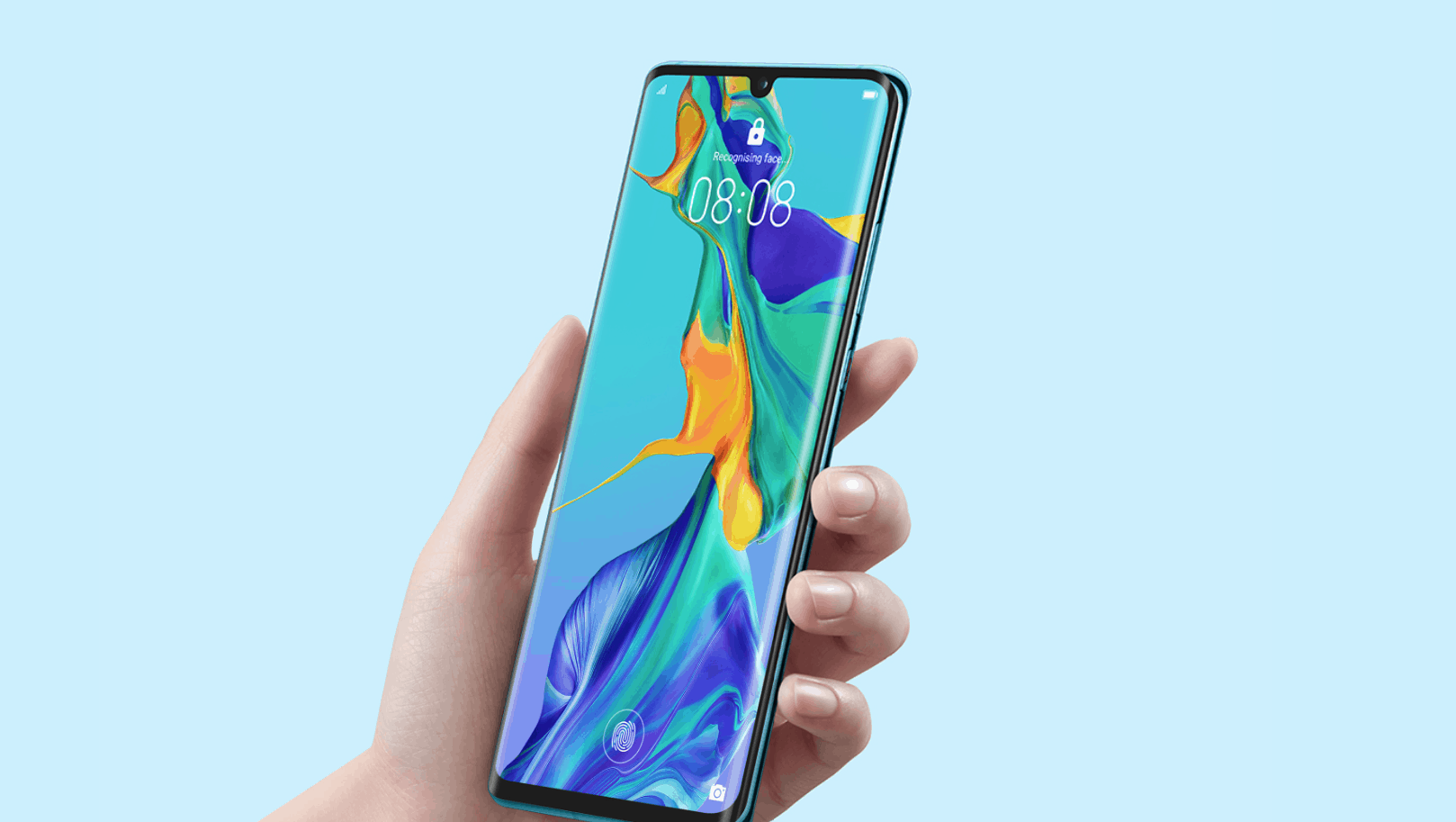