When Does Apple Music Replay Update?

Unlike Spotify, Apple keeps your year-in-review updated all year. Here’s everything you need to know about Apple Music Replay – inc. when it updates, and how often it changes based on your listening habits

Apple Music – An Intro For Non-Users…

Spotify is still the biggest music streaming platform on the planet despite A) being the most expensive, B) having the lowest quality audio, and C) not paying its artists very much money for their streams. Apple, however, has plans to change this with its very, very impressive Apple Music service.

And in order to make Apple Music all the more useful, Apple has pinched one of Spotify’s most popular features – its Year in Review . But unlike Spotify, Apple Music Replay works slightly differently and, in my opinion, is actually a far more useful tool than Spotify’s. We’ll get into why in a minute.

Out of all of Apple’s various subscription services, Apple Music is by far the best and the one worth it from a cost perspective. From just $9.99 a month, you get access to Apple’s catalog of 90 million songs–all ad-free.

Most music streamers have the same content – with the exception of the exclusive here or there, which means that the way services can really differentiate themselves is via the features they offer. One insanely popular feature of Apple Music is called Apple Music Replay. Here’s what you need to know about it.

What Is Apple Music Replay?

Most music streamers offer “year in review” playlists when the year is coming to a close. These playlists are unique to each user and are based on the songs they listened to throughout the year. They are typically compiled of your most-played songs, so, if you listened to “Hey Jude” the most during the year, “Hey Jude” would be the first song of the year in the review playlist).

Given the “year in review” aspect, most music streamers wait until December to release your year in review playlist. But Apple is different.

Apple’s “year in review” playlist is called Apple Music Replay and it’s unique because it is available virtually all year round. Apple typically launches the current year Apple Music Replay playlist in February, which is a full 11 months sooner than the other services like Spotify do.

The advantage of Apple releasing Apple Music Replay so early in the year is you can use it all year long, and it will constantly show you your most-played songs of the year so far.

This is handy too because if you’re anything like me and you listen to A LOT of new music, you might forget about an album or a specific song. This happens to me all the time and, despite wracking my brain, most of the time, I can never remember the artist’s name of the album.

With Apple Music Replay, this problem is effectively solved – I can always see what I’ve been listening to the most, on a month-by-month basis. And this, for me, is Apple Music’s main advantage over other music streaming platforms like YouTube Music, TIDAL, and Spotify. That, and the fact that Apple Music now offers lossless audio quality of up to 24-bit/192 kHz as well as spatial audio with Dolby Atmos.

Apple Music is making its biggest advancement ever in sound quality. Listening to a song in Dolby Atmos is like magic. The music comes from all around you and sounds incredible. Now we are bringing this truly innovative and immersive experience to our listeners with music from their favorite artists like J Balvin, Gustavo Dudamel, Ariana Grande, Maroon 5, Kacey Musgraves, The Weeknd, and so many more. Subscribers will also be able to listen to their music in the highest audio quality with Lossless Audio. Apple Music as we know it is about to change forever.

When Does Apple Music Replay Update?

It’s important to note that while Apple updates its Apple Music Replay playlist throughout the year, it’s not updated on a real-time basis or even on a daily basis.

Note that Apple Music Replay might not show any changes every Sunday as it depends on how much you listened to Apple Music throughout the previous week.

How Do I Get Apple Music Replay?

You can access prior years’ Apple Music Replay playlists with ease too.

Here’s how to access current and past Apple Music Replay playlists in the Apple Music app:

Here’s how to access current and past Apple Music Replay playlists on the web:

And check out How To View Your Netflix History (And Hide It). Also, take a look at Is Apple Music Free? 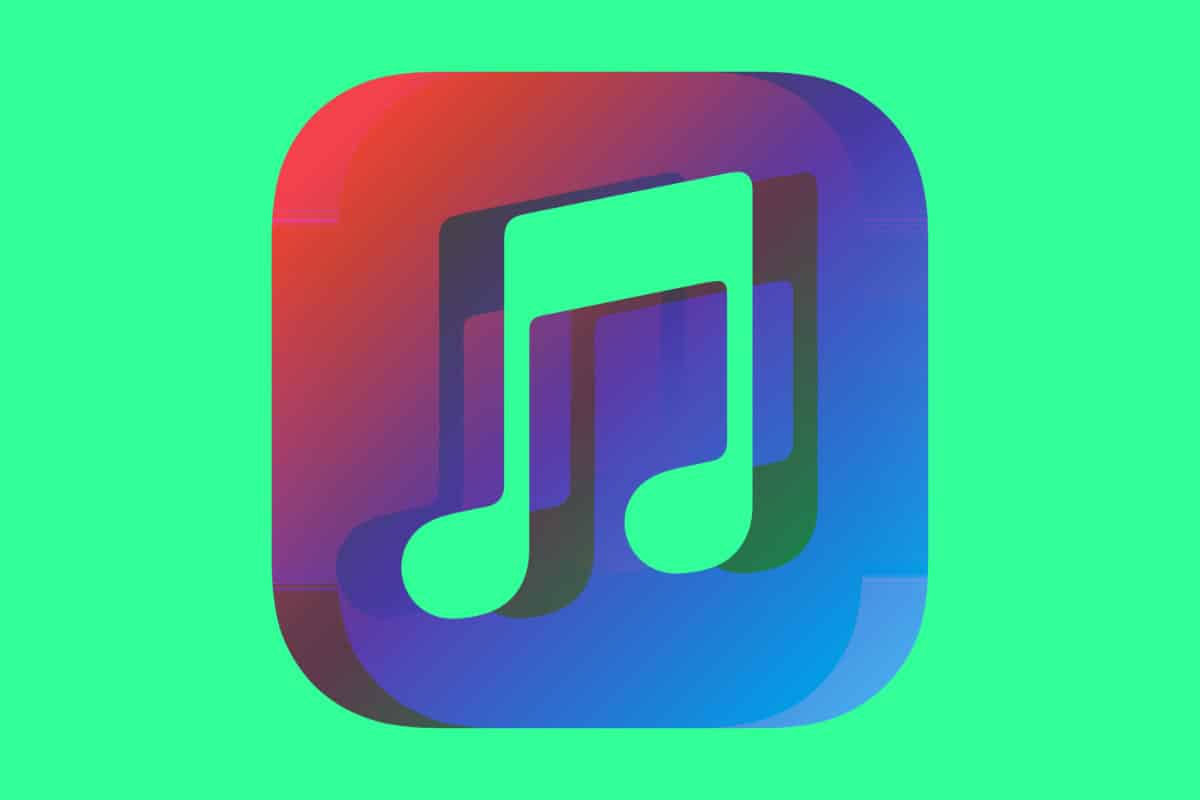