It doesn’t seem like five minutes since Apple unveiled its first M1-powered Macs. But here we are, basking in the wake of its second-generation of the CPU – the M1 Pro and M1 Max. And these aren’t just arbitrary updates, either. Apple has MASSIVELY increased the power of its custom silicon to dizzying heights.

The OG M1 chip was already pretty potent, but Apple’s new M1 Max and M1 Pro are leagues ahead of the M1 chip found inside its Mac mini and iMac. Apple says GPU performance is 100% better on the M1 Max than the M1 and around 40% faster with respect to CPU performance. If true, those metrics are insane.

Apple even showed how the new MacBook Pro computers did against some of the most powerful Windows laptops on the market right now. According to Apple’s data, the new M1 Pro and M1 Max MacBook Pro machines are orders of magnitude more powerful than the most potent Intel-powered PCs.

If you’ve used a MacBook – any of the models – during the past several years, you’ve probably already made peace with the fact that its I/O was appalling. Apple removed the SD card reader a while back, and HDMI, and the headphone jack. Most assumed these ports were gone and never coming back.

But in a huge turn of events, Apple has brought back a myriad of ports to the MacBook Pro, including the SD card reader, the headphone jack, MagSafe, and even HDMI. Apple said it has been “listening” to its users’ complaints and feedback and, after much soul-searching, concluded that most users wanted these features brought back.

And in the most un-Apple move in Apple’s history, the company ACTUALLY listened to customer feedback and brought back all the ports that have been so sorely missed on recent MacBook releases. I mean, the fact that it has a headphone jack is cause for celebration, let alone the return of the SD card reader, MagSafe, and HDMI.

We set out to create the world’s best pro notebook, and today we’re excited to introduce the all-new MacBook Pro with M1 Pro and M1 Max — a game-changing combination of phenomenal performance, unrivaled battery life, and groundbreaking features. The all-new MacBook Pro adds a breathtaking XDR display, more ports like MagSafe 3, an advanced 1080p camera, and a sensational six-speaker sound system, all in a stunning new design. The new MacBook Pro simply has no equal and is by far the best pro notebook we’ve ever built.

Both M1 Pro and M1 Max are supercharged with a 16-core Neural Engine, allowing users to enjoy faster ML tasks, including:

You can now pre-order the new MacBook Pro with M1 Pro and M1 Max via Apple’s official web store. 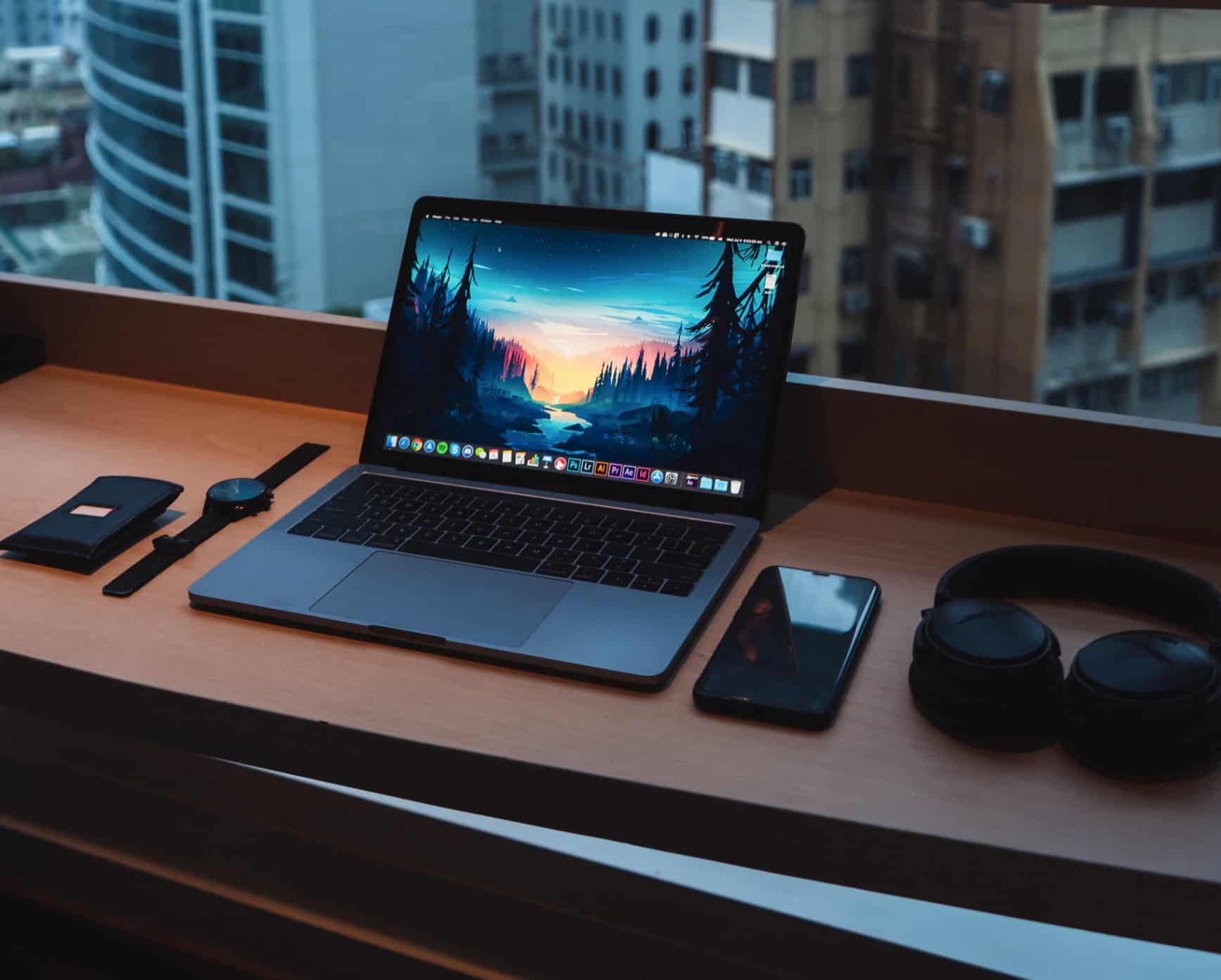 MacBook Screen Sizes: What’s The Best Option For You?

Apple makes a range of MacBooks, including its new M1-powered ones. But when it comes to MacBook screen sizes, what are you options? Here’s how they all compare…