Apple’s iPhones usually get a release date around the same time each year, as you’ll see below, but there have been a few curveballs along the way…

When Will The New iPhone Come Out?

The most recent iPhone release is the iPhone SE (2020), Apple’s ultra-cheap iPhone which retails for $399.99/£419.99 – you can check out our iPhone SE 2020 Review for more details. It is one hell of a handset, packing in the same CPU as Apple’s iPhone 11 Pro Max, so performance is brilliant.

It does look identical to the iPhone 8, however, save for the Apple logo on the back which is now centrally placed on the SE 2020 versus being more towards the top on the original iPhone SE. Despite all this, analysts expect Apple’s iPhone SE (2020) to sell incredibly well; price will be the main driving factor, and size too – people love small iPhones.

Back in the day, Apple used to release a single device each year. This all changed with the release of the iPhone 6; it was joined by the largest iPhone ever produced at the time, the iPhone 6 Plus. Apple stuck with this release cycle for three years, ending it with the iPhone 8 and iPhone 8 Plus.

The iPhone X launched after the iPhone 8 and iPhone 8 Plus and was Apple’s first big design change to its iPhone since the release of the iPhone 6; the iPhone X did not have a home button and packed in an OLED display, a first for Apple’s iPhone. It also had a gesture-based UX and FACE ID.

From here, the iPhone X-style iPhone would go on to become the norm. The only break in the roadmap was the iPhone SE (2020) which got a release date on April 24, 2020. The SE 2020 might be joined by the iPhone SE Plus later on this year; this would give Apple two viable replacements for its big-selling iPhone 8 and iPhone 8 Plus.

All flagship iPhone releases from 2017 onwards, however, will follow the iPhone X’s lead, meaning no home button, FACE ID, and gesture-based UXs. There will also be multiple models released each year. In 2020, there are four iPhone 12 handsets to choose from, adding in one extra model from 2019’s iPhone 11 range.

Save 40-50% on Refurnished iPhones w/ Music Magpie – All Models! 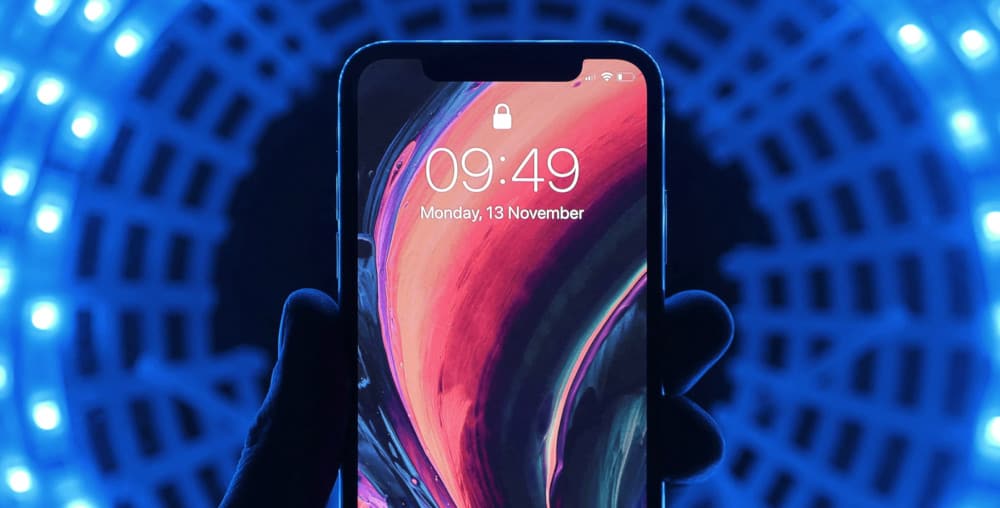