iPhone 6s vs iPhone 6s Plus: Are They Still Worth Buying?

It’s the iPhone 6s vs iPhone 6s Plus face off! Back in 2015, Apple introduced its latest flagship iPhone: the iPhone 6s and iPhone 6s Plus. While the two phones went on to be one of the most popular iPhones Apple has ever made, at the time of their debut some Apple fans were a bit disappointed because there were few design changes from the previous iPhone 6 series. However, the underlying technology did get a big boost.

That technology included things like a new 12MP rear camera, a second-generation Touch ID sensor, and the “3D Touch” display that sensed pressure as well as touch. It should be noted that as of 2021, Apple has done away with the 3D Touch display on all its iPhones. The tech just didn’t catch on.

But we’re getting ahead of ourselves. This article is about the iPhone 6s and iPhone 6s Plus, after all. Let’s take a look at how Apple’s iPhone 6s compares to the larger iPhone 6s Plus. Plus are these two older iPhones still worth buying in 2021? Read on to find out…

Look, the iPhone 6s and iPhone 6s Plus were great phones back in 2015. They were probably the best on the planet. However, in 2021 their tech just looks archaic. Their design is outdated (no all-screen display), they still have Touch ID (no Face ID), and their A9 processor can’t hold a candle next to the A14 found in the new iPhone 12 series.

The good thing about the iPhone 6s and iPhone 6s Plus in 2021 is that the two phones do still run the latest iOS operating system. Both phones run iOS 14. But here’s the big word of warning: it’s likely neither phone will support iOS 15 when it debuts in September 2021. iOS 15 is likely to ONLY be supported on the iPhone 7 and later. That means current iPhone 6s and iPhone 6s Plus owners could expect to be left behind when iOS 15 comes out. Or, in other words, get ready to buy a new iPhone this fall.

This brings us to another point: you probably shouldn’t spend the money buying a used iPhone 6s or iPhone 6s Plus right now. That’s because while the phones are still perfectly usable, they won’t be able to update to the latest iOS this fall. So, if you are going to buy a used iPhone, make sure its the iPhone 7 or above.

iPhone 6s vs iPhone 6s Plus: A Full Overview

The above disclaimer out of the way, let’s now dive into seeing how the iPhone 6s and iPhone 6s Plus compare against each other. 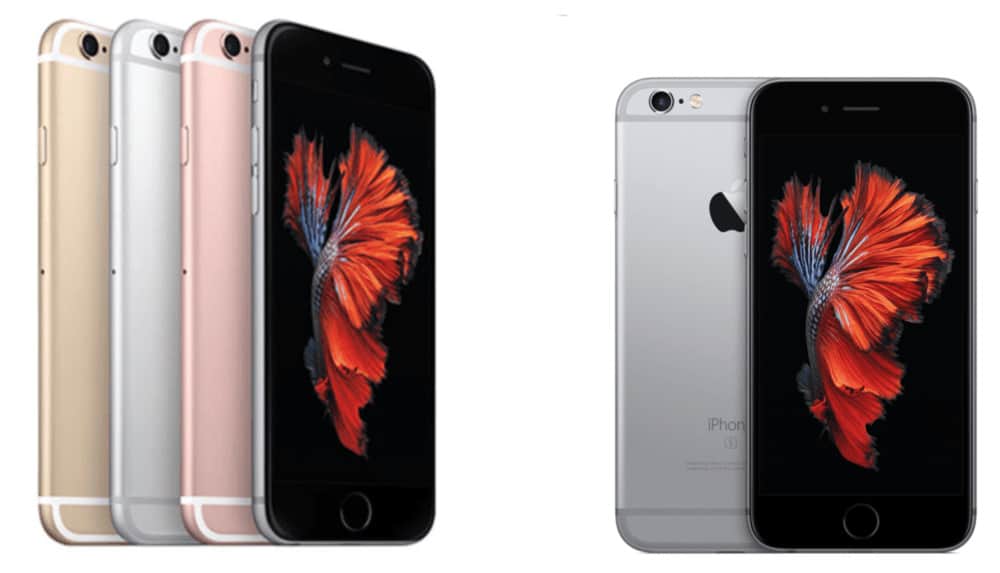 With the iPhone 6s series, Apple kept the same design language of the previous iPhone 6 series. This was a disappointment to many who like to see a new iPhone design every year. However, this is how Apple usually ran their design cycles back then: a newly designed iPhone one year would be followed by the same design the next year, but that iPhone would include new internals and technology. These same-designed-as-previous-gen-iPhones were generally dubbed an “S” series upgrade.

If you prefer smaller, more portable phones, then the iPhone 6s is going to be more to your liking. Want a larger, more expansive display for viewing media and apps on? Go with the iPhone 6s Plus, as it gives you way more screen to play with. The big display jump on the iPhone 6s series was the addition of the 3D Touch technology. This display tech allowed the iPhone 6s’s display to sense not just touch, but pressure too. However, 3D Touch never really caught on widely among users, and in 2021, Apple has removed the technology from its most recent iPhones in favor of a long-press, which allows for the same options as 3D Touch.

Winner? iPhone 6S Plus – The iPhone 6s Plus has a larger, full HD display, so if high definition visuals are important to you, it is the one to go for. It’s only 1080p, however, so it does still pale in comparison to Apple’s newer QHD-totting iPhones like the iPhone XS Max. For their age, however, Apple’s iPhone 6s and iPhone 6s Plus displays have held up remarkably well. I definitely prefer the iPhone 6s Plus’ screen though. For browsing, apps, and gaming it is much, much better.

Winner? Draw – Again, it’s impossible to say whether the iPhone 6s Plus is better than the iPhone 6s with respect to raw performance. Both phones run the same chipset and the same amount of RAM. From a purely academic standpoint, they’re essentially the same in this context, delivering smooth, reliable performance across the board. Where things get slightly different is to do with the cameras and battery life. In these instances, the iPhone 6s Plus is the superior phone. 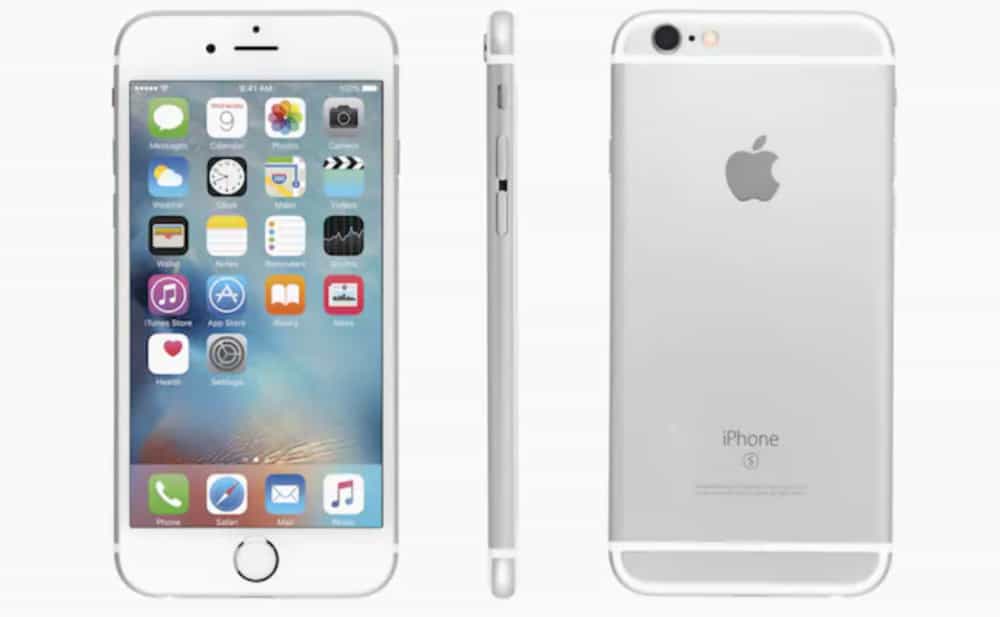 Winner? iPhone 6s Plus – This aspect of the comparison is fairly straight-forward: the iPhone 6s Plus has a much better camera than the iPhone 6s. Why? Simple: it has Optical Image Stabilization (both for still images and video). This results in better quality shots and a higher standard of quality when shooting video. Even in 2019, the iPhone 6s Plus’ camera is still pretty darn good.

Whoo-boy! Did battery life suck back in 2015. Depending on your (very light) usage you could get “all day” battery life, but that wasn’t the norm. Most people could only expect about 12-15 hours of battery life with these phones during regular usuage.

However, neither are included inside our Best iPhone: Your Definitive Guide. Why? Simple: they’re too old. You can pick up both the iPhone 7 and iPhone 8 for not much money now, so you’re 100% better off going with one of them.

If you want an even newer model, say, the iPhone X from 2017, but you don’t want to pay full chat for the handset, you could buy a refurbished iPhone X and save yourself around 40% off the RRP in the process.

My advice? If you want to go the route, make sure you read our Guide on Buying Refurbished iPhones: Everything You Need To Know & What To Expect.