One of Apple’s biggest software releases of 2023 will be iOS 17, the next-generation operating system that will power the iPhone 15 series. iOS 17 is currently rumored to have a few new features, but much of what is known about the operating system at this time is unknown.

What is likely, however, is that we can expect the iOS 17 beta later this year, with iOS 17 likely shipping to the public in Fall 2023. But if you’re reading this, you’re probably not interested in waiting until September 2023 to get your hands on iOS 17 – you want iOS 17 as early as possible.

That means you are going to want to know when the first iOS 17 beta arrives and what it entails. Here’s what you need to know about the iOS 17 beta…

We know: you want the iOS 17 right now. Sadly, the iOS 17 beta isn’t available yet. While there are already rumors on what to expect from iOS 17, the beta likely won’t launch for quite some time from the date of this article (first written in January 2023).

The iOS 17 beta will likely follow the release schedule as previous iOS betas before it. That is we can expect to see Apple release the iOS 17 beta in early June. The early June timeframe coincides with Apple’s annual Worldwide Developer’s Conference.

The Worldwide Developers Conference is Apple’s annual convention that is kicked off with a keynote, where Apple previews its upcoming software, including the next versions of iOS, iPadOS, macOS, tvOS, and watchOS.

iOS 17 Beta: How Is The Developer Beta Different Than The Public Beta

When Apple does release the iOS 17 beta, you can expect it to release two different types of the beta.

The first iOS 17 beta will be the Developer Beta. This beta is geared towards developers – Apple wants to get it into their hands first, so they can start tailoring their apps for iOS 17 when it releases to the public in the fall.

But the developer beta is also important because developers are generally the best people when it comes to spotting bugs. Thus, the iOS 17 developer beta will allow developers to give Apple quick feedback on the most critical bugs they spot.

A few weeks after Apple releases the iOS 17 developer beta, Apple is expected to release the iOS 17 Public Beta. The public beta is available to non-developers who just want to try out iOS 17 before it ships in the fall. The public beta also allows general users to give feedback to Apple about any bugs they’ve found.

iOS 17 Beta: How Many Versions Of The iOS 17 Beta Will There Be?

As of January 2023, Apple has not released the iOS 17 beta yet. And as we mentioned above, the iOS 17 beta likely won’t debut until June 2023 at the earliest. When it does, we’ll track all the iOS 17 beta versions here up until its public release in September 2023. 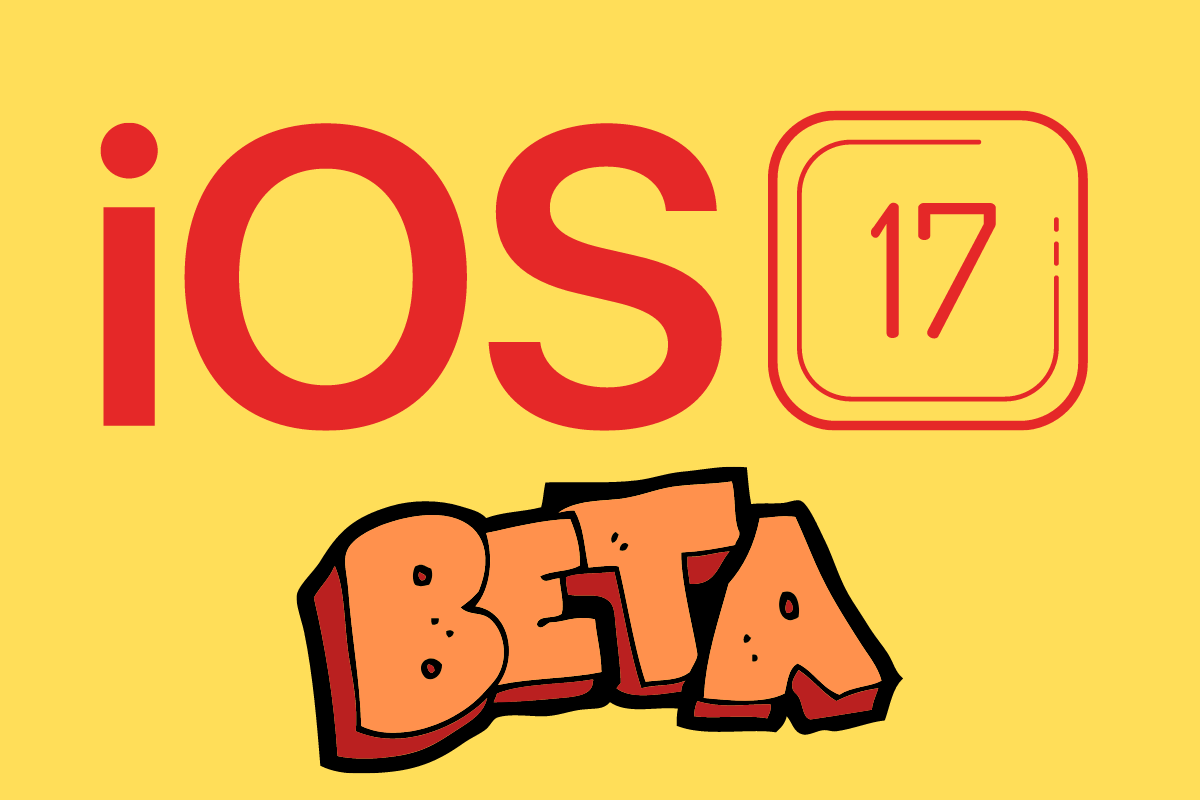