iOS 15.5 is incoming, and it features new stuff!

iOS 15.5 is now available in both developer and public betas and it will likely be released sometime this summer, if not sooner. As usual, iOS 15.5 is expected to feature the normal bug and security fixes, but iOS 15.5 is also set to add more new features to your iPhone.

Here’s what you can expect from iOS 15.5 based on the first beta…

iOS 15.5’s code refers to the as-yet-unreleased Apple Classical app. Just what is Apple Classical? It’s another music streaming app for Apple, but it’s dedicated to classical music. Apple Classical has long been in the works at app. This has been true ever since Apple bought Primephonic a few years back. As Apple announced at the time:

“With the addition of Primephonic, Apple Music subscribers will get a significantly improved classical music experience beginning with Primephonic playlists and exclusive audio content. In the coming months, Apple Music Classical fans will get a dedicated experience with the best features of Primephonic, including better browsing and search capabilities by composer and by repertoire, detailed displays of classical music metadata, plus new features and benefits.”

iOS 15.5: A New Way To Subscribe To Reader Apps

Another big feature coming to iOS 15.5 might appeal to developers more instead of users, but still, users may be just as excited about this.

iOS 15.5 will let developers link to an external website for the user to manage their account for the app or service (as well as create a new account). However, this feature is limited to so-called “reader” apps and those apps don’t have to take advantage of this.

A big cosmetic charge coming to iOS 15.5 is the rereading of the iTunes Pass. The iTunes Pass is a card in the Wallet app that shows you the balance on your Apple ID. Now in iOS 15.5, the iTunes Pass card will be called the Apple Account Card.

Is this a major feature? No, of course not. But it is an interesting change as it signifies Apple is continuing its move away from the “iTunes” branding. It also adds some clarity for Apple users, as funds associated with their Apple ID can be used in many more places than the iTunes Store. For example, funds associated with an Apple ID can be used to buy hardware products from the Apple Store.

And check out What Apple Products To Expect At WWDC 2022! 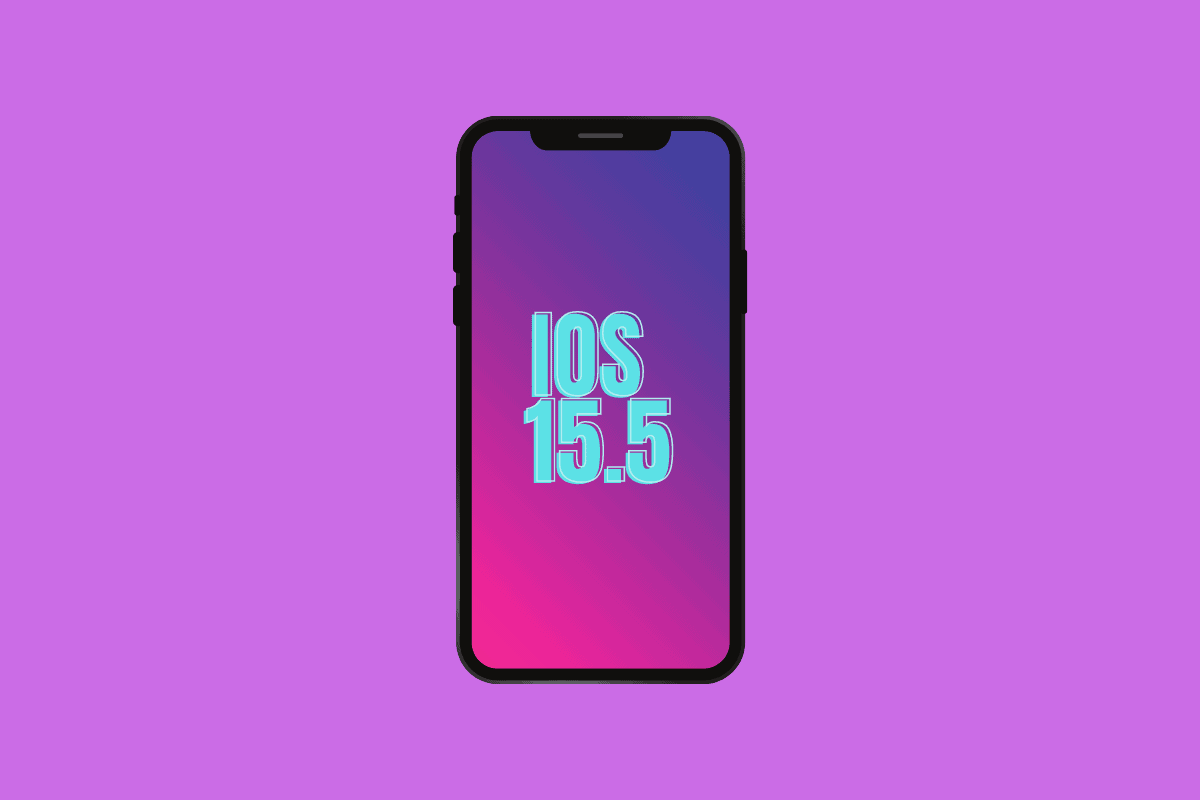