Whether you already own a shiny new Moto G Power or you’re checking out the features before buying one, you might be wondering whether or not it is capable of screen recording. Let’s investigate…

There are a variety of reasons why we may need to screen record, ranging from instructing others on how to accomplish certain tasks to capturing short portions of films and other media.

Many recent smartphones are equipped with a screen recording capability that allows users to capture the whole display of their device, as well as any audio that is currently playing if they so want.

If this is a feature you believe you’ll want on your future phone, or if you currently own a Moto G Power and want to learn more about the capabilities accessible to you, here’s the information you need…

Does The Moto G Power Have A Screen Recorder?

The Moto G Power is equipped with a multitude of excellent features, one of which is a screen recorder, enabling users to record their display and audio output whenever required, unless any security software prevents it, such as with banking applications.

This screen record feature lets you capture everything that occurs on the screen and save it as a recording.

Because the makers have included a specific capability, you may record the screen on the Motorola Moto G Power phone without using third-party programmes. The notification drawer is where you’ll find it. All users have to do is touch on the symbol that looks like a video camera.

How To Use The Moto G Power Screen Recorder

Using the screen recorder on the Moto G Power is very easy.

The icon for it may be found in the system tray/notification drawer with other settings and functions such as the eye comfort shield, mobile hotspot, flight mode, and QR code scanner, making it easy to get to them when necessary.

Taps and touches may also be recorded if a switch is turned on, which allows you to see them in the video.

Instead of tapping the Screen recorder symbol to begin the recording, you can press down on the button for longer to access the feature’s settings.

Within these settings, you have the options to hide status and navigation bars in recordings, delete shared screenshots and change the format of the saved recordings.

You can then decide whether or not you want recordings to record audio by default so that you don’t have to change the setting each time you tap ‘record’.

Other settings include video quality, selfie video size and whether or not you want to show taps and touches in recordings by default.

The Moto G Power smartphone is equipped with a plethora of excellent features that are often seen exclusively on the most high-end mobile devices.

In addition to a built-in screen recorder, the Moto G Power is equipped with the following useful features:

The smart view feature, which can also be found in the notification tray, allows users to view their phone screen or play videos on a nearby TV.

It also works the other way around, allowing users to view their TV on their phone screen.

Playback in smart view is high quality, so you can wander around your house doing whatever you please without missing a moment of your favourite programmes.

The quick share feature that is available on the Moto G Power allows users of other devices to send you images, audio and documents easily and without authorisation whether they’re simply just nearby or on your contact list.

Nearby Share exchanges files via Bluetooth Low Energy, WebRTC, or peer-to-peer WiFi, which guarantees it functions even when you’re not connected to the internet.

If you don’t need to record a whole video and a simple screenshot will suffice, there is an interesting way of doing this on the Moto G Power.

First, you need to enable the feature, which can be done by going to the settings and typing “Three Finger Screenshot” into the search bar. Enable it by toggling the switch.

Once it has been enabled, all you need to do to take a standard screenshot of your display is hold three fingertips on your screen simultaneously for a moment.

By default, your Moto G Power will only show a battery bar in the top right-hand corner of your screen with no additional information like percentage or time remaining, which is really quite vague.

Within these settings, you’ll see that you are able to toggle a switch that says “show battery percentage in the status bar”. Toggle this on.

To enable the camera quick capture on the Moto G Power, go to settings and type “gestures” into the search bar.

At the bottom of the Gesture settings, you’ll see ‘quick capture’, which, when enabled, allows you to open your camera by twisting your wrist twice. 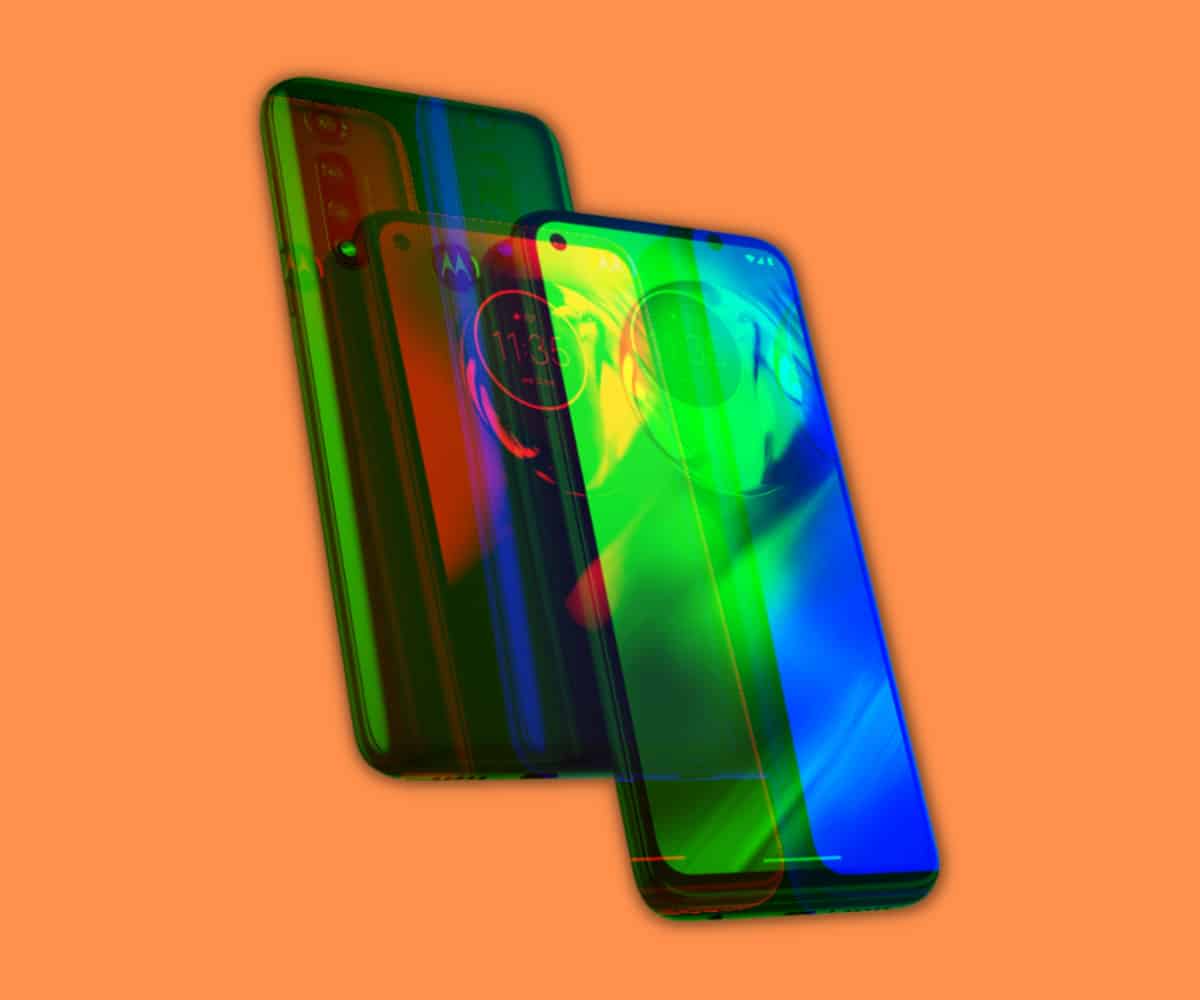