What is Discord? A Beginner’s Guide…

If you’re a big gamer–or have a gamer in the family–you’ve probably heard of Discord. The app/service has shot to popularity in recent years thanks to its ability to serve as a central communications hub for people spread across the globe.

But though gamers like to use Discord, the platform isn’t actually associated with any gaming companies–like Microsoft or Sony. And Discord most definitely isn’t only for gaming. Matter of fact, there are almost as many uses for Discord as there are users of it. Here’s what you need to know.

At its heart, Discord is a VOIP communications platform. Let’s break that down:

VOIP: or voice over internet protocol. This essentially describes an app that uses the internet to transfer audio or video. The most recognizable VOIP app in the world is Skype, but there are plenty of others: WhatsApp, Slack, WeTalk, and more.

How Is Discord Different Than Other Chat Apps? 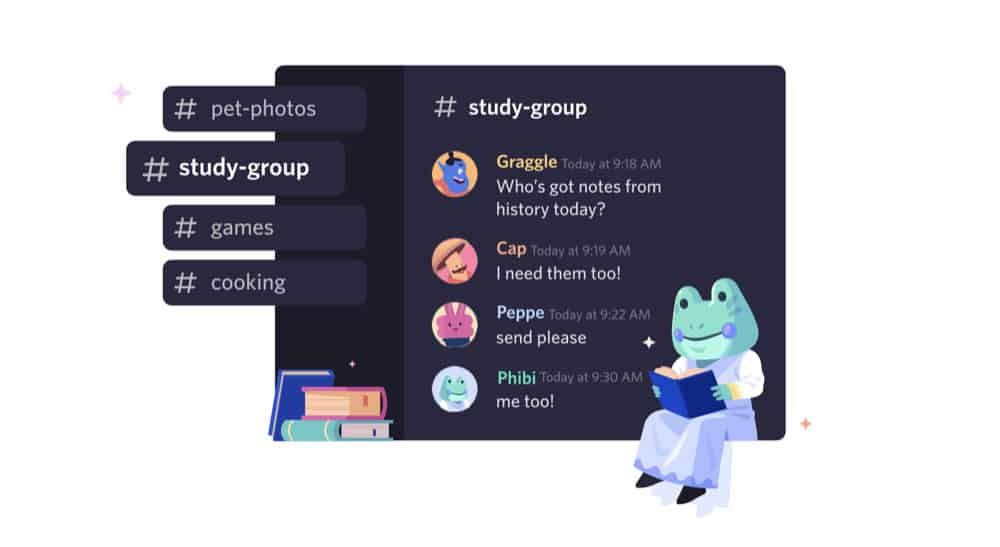 A lot of people use Discord. As of 2019, the service boasted 250 million users, 14 million of whom log in every single day.

Discord really got its start in the gaming sphere, allowing gamers to connect and form communities where they could chat about similar interests. However, since Discord’s rise in 2015, plenty of other people besides gamers have found the platform useful.

And it’s true, Discord isn’t moderated to the level other platforms are. So common sense should always apply: make sure you talk to your kids about online safety if they are using the service. You can read more about Discord’s safety principles here.

What Platforms Is Discord Available On? 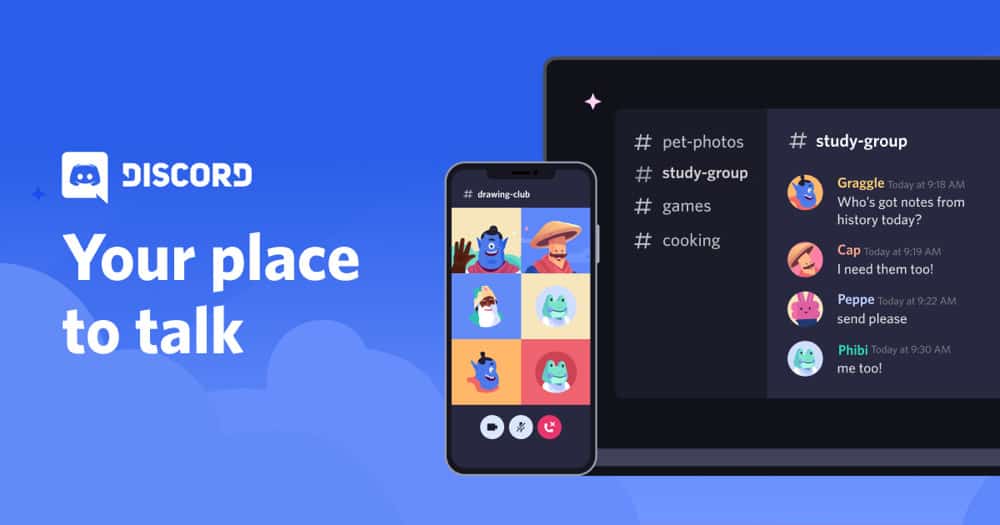 Discord supports every major mobile and desktop platform including:

Getting set up on Discord is a little more convoluted than on traditional chat apps. That’s because you not only need to create a user account, but you have to decide if you want to create a community or join one. Finding communities could be easier too. All-in-all, getting Discord set up and joining your first community could take up to 20 minutes.

Discord has instructions on how to get started here.