What Is 8K? Understanding The Next Phase Of Video Content

When 4K was introduced back in 2012, some of the first 4K televisions cost over ten thousand dollars. But by 2020, you can get a large 4K TV for a few hundred bucks. Matter of fact, maybe you just picked one up. But if that’s the case you might be surprised to head that 4K’s successor–8K–is already on the market. Here’s what you need to know. 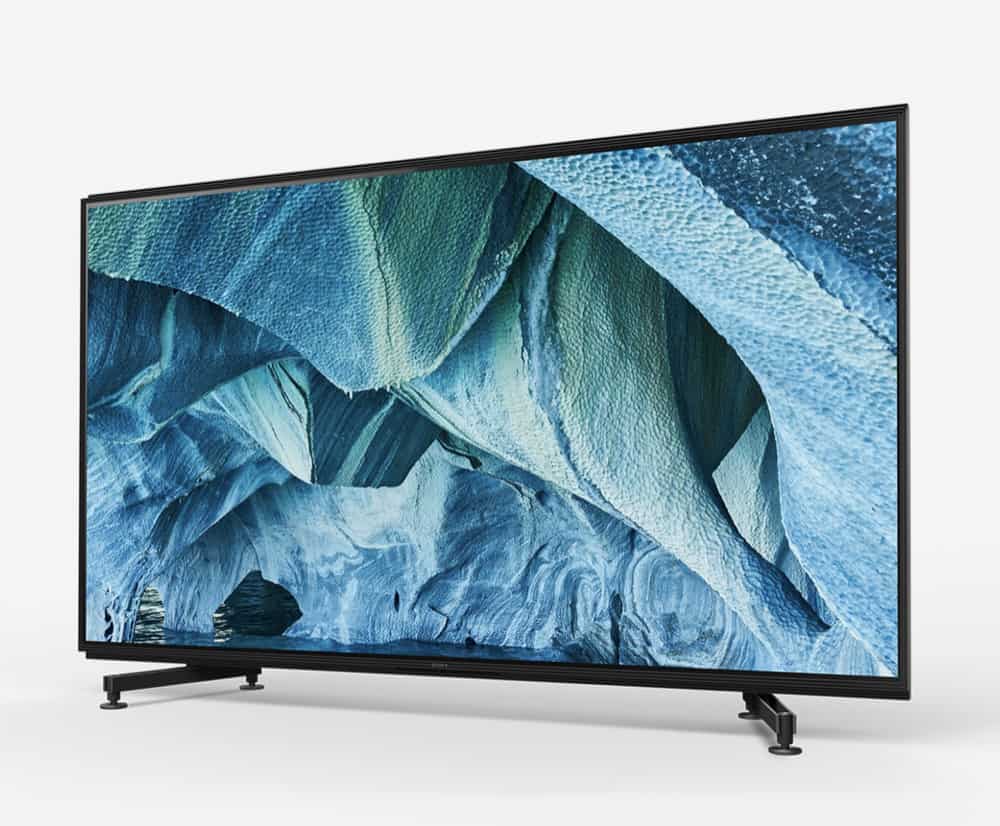 Then again, no one is seeing much 8K content yet…

The thing about 8K televisions is that they are kind of pointless right now. Besides the demo footage you see played on an 8K TV in a store, there’s virtually no commercial 8K content. Given that most television networks have yet to broadcast some or even all of their content in 4K, said networks are nowhere close to broadcasting content in 8K.

But that’s not much of a surprise. The first 4K sets were introduced in 2012, yet it was only three to four years later that 4K content started becoming widely available. Apple didn’t even offer 4K video content on its iTunes Movie Store until 2017–and most studios have still to transition all their library titles from 1080p to 4K.

There’s not a single piece of Hollywood content that I know of that has been released in 8K yet. No streaming service offers 8K streams. Blu-rays are still limited to 4K too. The earliest we are likely to see a regular stream of 8K content is probably 2022 or 2023. 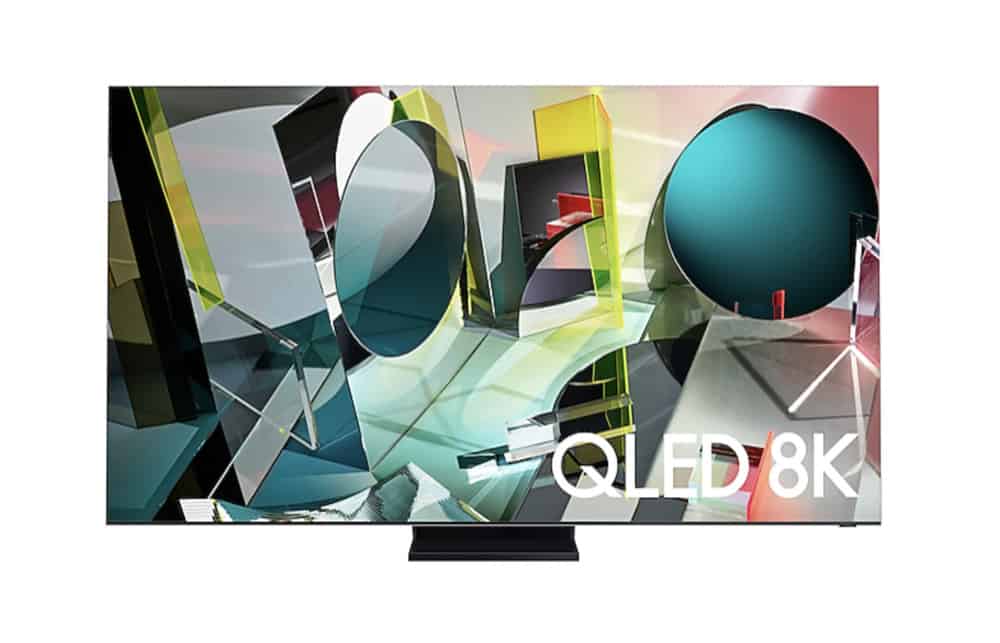 Yeah. Just like 4K televisions can play older 1080p content, 8K televisions can haply 4K content. If they couldn’t, there wouldn’t be anything you could watch on them beyond nature demo reels.

Right now not many manufacturers make 8K TVs. However, some of the bigger name ones do, including Sony, Samsung, and LG. These 8K television range in sizes anywhere from 50+ inches to 98 inches–and perhaps even larger.

All 8K TVs that we know of are also smart TVs, so they’ve got all the apps like Netflix, Apple TV+, and Disney+ that your 4K smart TV has. However, keep in mind those apps don’t play 8K content. They still stream 4K content or lower. 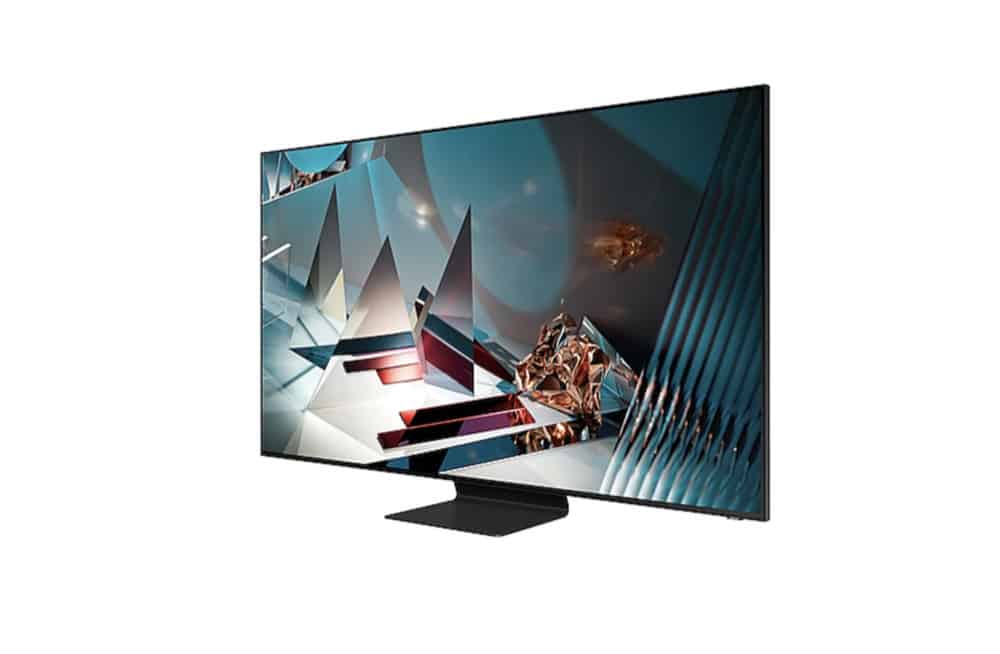 No. You should not buy an 8K TV yet. I mean, you COULD buy one if you wanted, but you won’t see any advantage from it for at least two or three years since there is no 8K content to watch. But if you do buy one now, it’ll also cost you an insane amount.

Currently, 8K TV start at around $5000 and go up into the tens of thousands of dollars. And again–that’s with no 8K content to watch on them. It’s true that is you buy an 8K TV now, it will be future-proof, but three years from now when 8K content does eventually become available 8K televisions will also have come down in price five to ten times over their current prices. So why pay thousands for one now when there is no content to watch when you can pay hundreds for one three years from now when there is content to watch?