The Samsung Galaxy Watch Active 4 has just leaked, ahead of the official unveiling of Google’s new Wear OS platform

Samsung, Google, and FitBit have been working collectively on the new-look Wear OS platform for the past 12 months.

On June 28, we’ll get our first look at the new Wear OS as well as the first wearable to run it, Samsung’s Galaxy Active 4.

This is a very big deal too. Think about it? When have three massive tech brands ever come together to work in conjunction on a common goal?

And that common goal is simple: catch up to Apple Watch.

What do we know about the Samsung Galaxy Watch Active 4? At the moment, not too much. We do know that it’ll be the first wearable to run the new Wear OS.

Google and Samsung execs, however, have been talking about big improvements in battery life, health and fitness tracking, and overall performance.

Elements of Tizen OS have also moved across to the new Wear OS; things like the watch face designer. We’ll also likely see new sensors present on the Samsung Galaxy Watch Active 4 – or, at least, that’s the hope.

This is significant because the Samsung Galaxy Watch Active 4 will set the pace for all subsequent “new” Wear OS watches coming in 2021. And, yes, there is potential for a Pixel Watch from Google too.

GizNext says the new Galaxy Active 4 will be made from aluminum, come in 40mm and 44mm case sizes, and be powered by a new 5nm processor.

What’s The Deal With The New Wear OS?

The big idea with Google’s new Wear OS, besides catching up with Apple Watch, is to create a unified wearables platform that is as good for developers as it is for users.

With developers, they will be able to create one application and run it on myriad devices from Samsung, FitBit, and Google’s existing Wear OS partners, once they release new devices.

This unification of Wear has been done to make the platform more attractive to developers, potentially persuading them away from Apple Watch.

No More Tizen Then?

All Samsung wearables will run Wear OS from here on out, as will any new FitBit devices and all wearables and watches released by Google’s current Wear OS hardware partners – so, Fossil, Motorola, Tag, and so on.

With respect to Samsung, this means its Tizen platform – for wearables, at least – is over. The company has committed to running Wear OS inside all of its new smartwatches and fitness trackers.

Sadly, existing Samsung Galaxy smartwatches will not be getting switched over to the new Wear OS – those devices will remain on Tizen, although Samsung will continue support for three years.

The new Wear OS will be the main focus of the launch event. But I expect to see some impressive developments in the hardware department too.

We could see a new Exynos chipset debuted inside the Samsung Galaxy Watch Active 4, as well as new sensors.

Could Samsung beat Apple to market with a glucose sensor? I wouldn’t hold my breath, but it’d be massive if it did.

Fitness and health tracking will almost certainly be the main push of the Samsung Galaxy Watch Active 4. Samsung, Google, and FitBit have completely redesigned Wear OS’s health and fitness features from the ground up, so it should be very impressive.

I’m looking forward to this one… 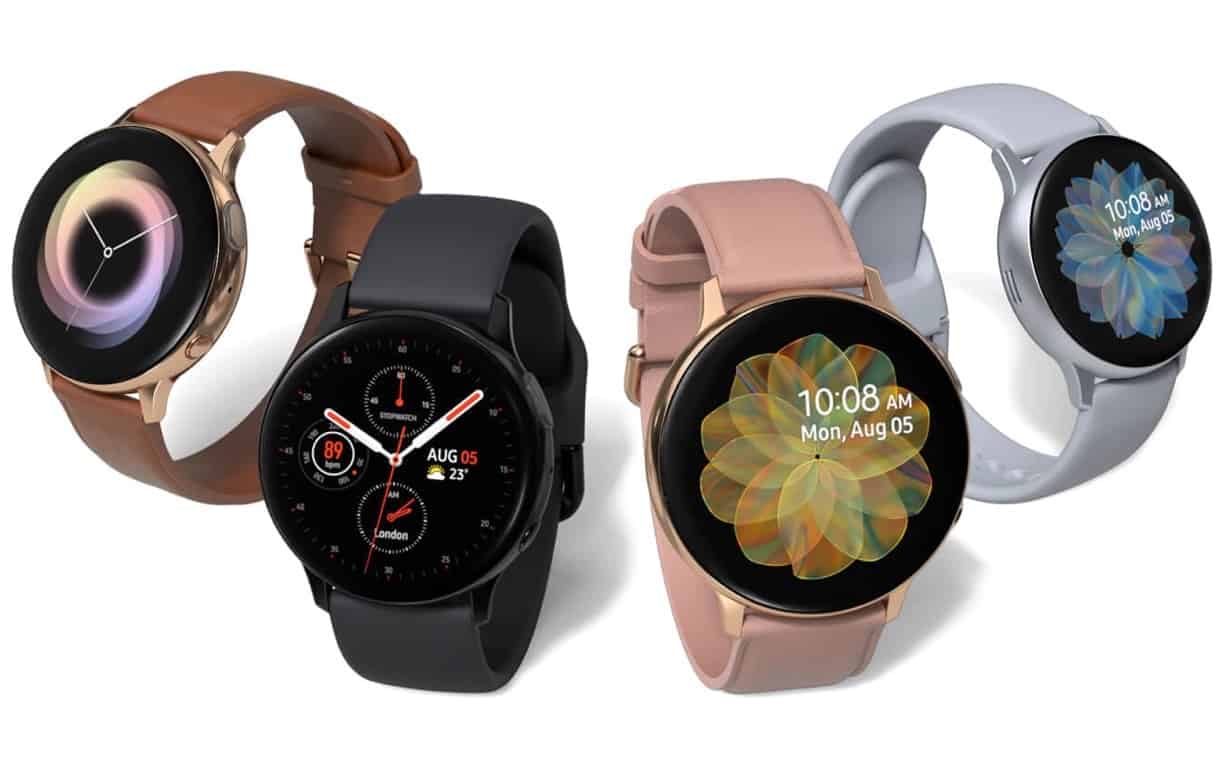