Will My Samsung Galaxy Watch Get Wear OS Update?

Samsung is moving its smartwatches over to Wear OS in 2021. But will its existing Galaxy Watch devices get Wear OS as well?

Samsung is working with Google (and FitBit) on a brand new and completely revamped version of Wear OS.

The new platform is expected to debut later this month with the release of the Samsung Galaxy Watch 4 – Samsung’s first Wear OS watch in six years.

Expectations ahead of the launch are understandably high; Google, Samsung, and FitBit have been working in conjunction on the new Wear OS for over 12 months now.

The new Galaxy Watch 4 will be the first look we will get at Google’s new Wear OS software.

This is the good news. But now for some bad news…

Will My Older Galaxy Watch Get Wear OS Too?

All of Samsung’s current and past Galaxy Watch releases, including its other wearable fitness trackers, will not be updated to Wear OS.

The hardware, which was built with Tizen in mind, can not be modified to run Wear OS apparently, so no current Samsung Galaxy smartwatches will be able to run Google’s new Wear OS software.

That’s the bad news. The good news, however, is that Samsung has confirmed that it will continue to support its myriad Tizen-powered smartwatches and fitness trackers.

How long will they be supported for? According to Samsung, all Tizen-powered wearables will get three years worth of software updates and support.

That means if you bought one last week, not knowing about Samsung and Google’s new project, you don’t have to worry too much – your Galaxy Watch will get software support until 2024.

As part of this new initiative, all of Samsung’s new wearable devices released from now on will run on Google’s Wear OS platform, a platform Samsung has helped to co-develop.

This means elements of Tizen will make their way into Wear OS, and vice versa. Google has rebuilt most of Wear OS from the ground up, with key insight and guidance from FitBit and Samsung.

The net result of this, if it all goes to plan, is that Google’s Wear OS platform will be more robust, have more features, and work better for developers.

On the subject of developers, the new, unified Wear OS platform will allow them to create one app and then distribute it across an ever-growing array of Wear OS devices from Samsung and Google’s other hardware partners.

This is a big move on Google’s part. Samsung’s too.

The two companies, in a bid to topple Apple Watch, have joined forces for the greater good and, in conjunction with FitBit, are now pooling their collective resources and IP to create a world-beating wearables platform.

I’m pretty excited about how this will play out, especially since Google execs have confirmed that updates to Wear OS will roll out frequently and not on the usual once-a-year roadmap.

This means new features potentially dropping every month, just as Google does with its Pixel phones. 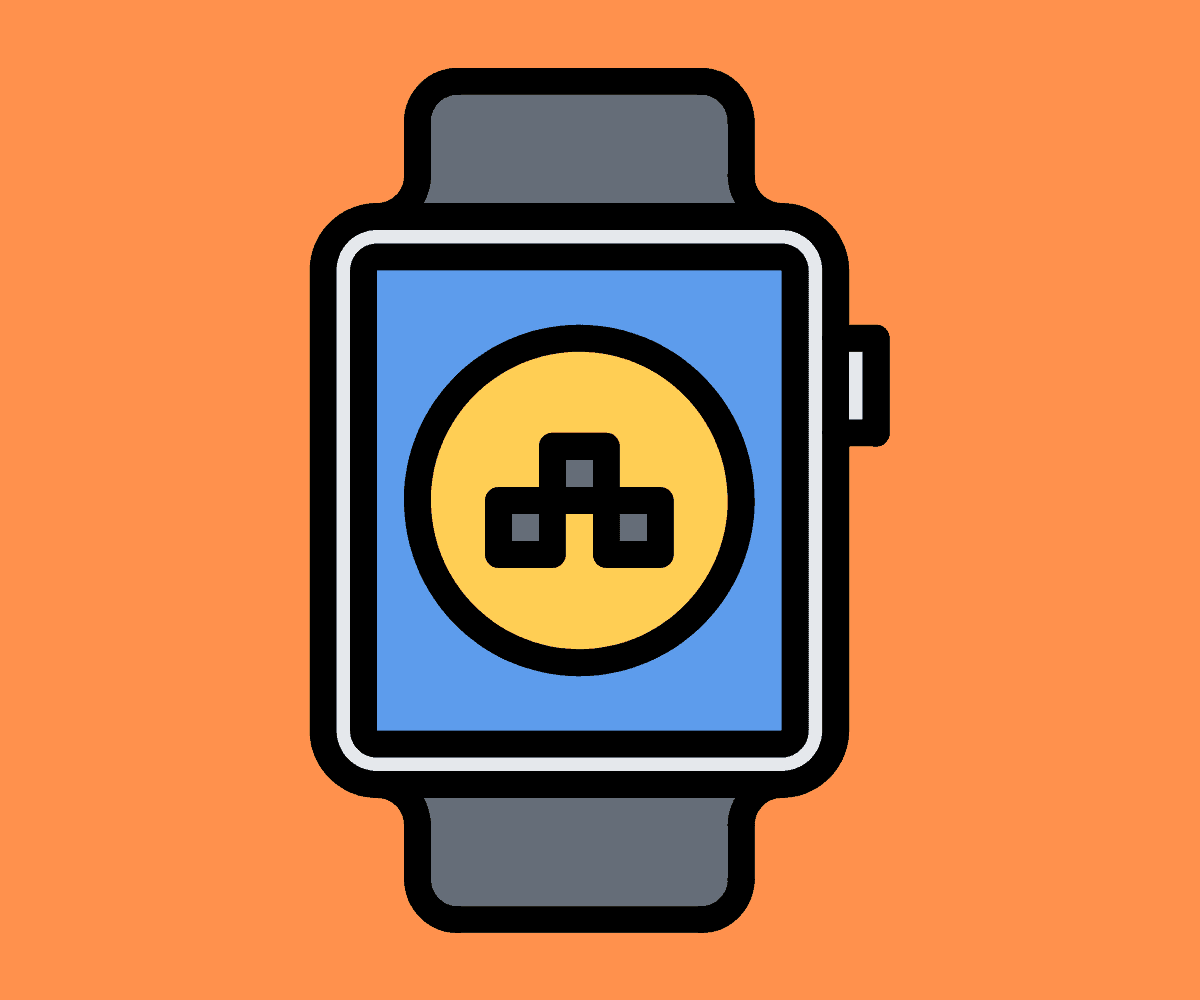