Samsung Galaxy A90 5G Just Got OFFICIAL! 5G For The Masses… 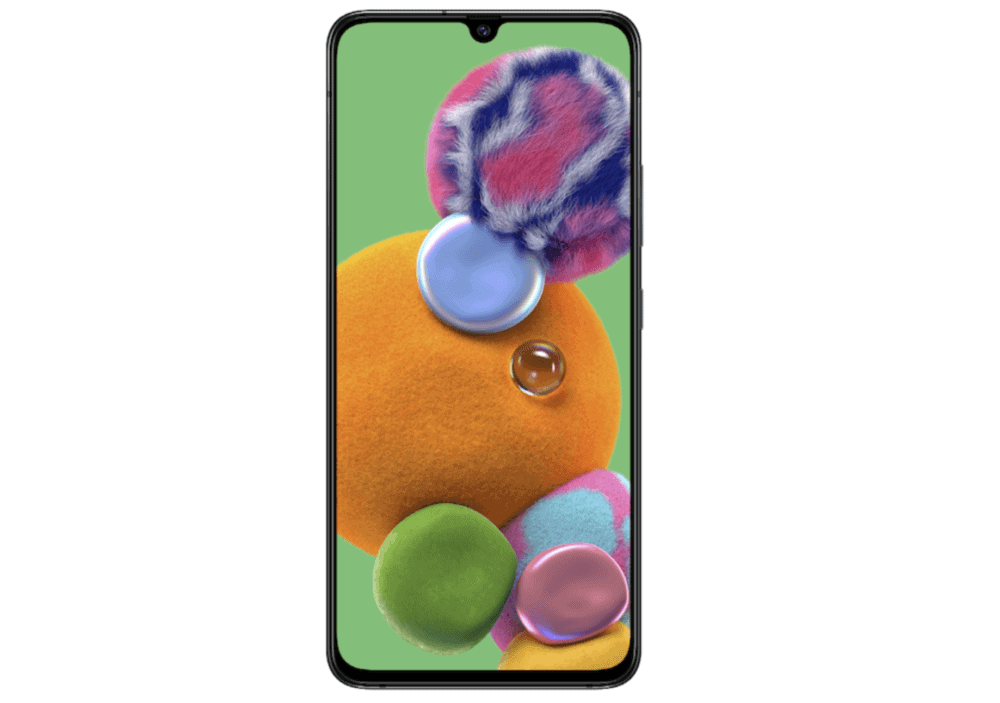 I say, “mid-range”, but the Samsung Galaxy A90 5G is more of a premium-mid-tier phone; it has a gorgeous design, a beautiful 6.7in Full HD+ AMOLED display, Qualcomm’s Snapdragon 855 CPU, and either 6GB or 8GB of RAM. 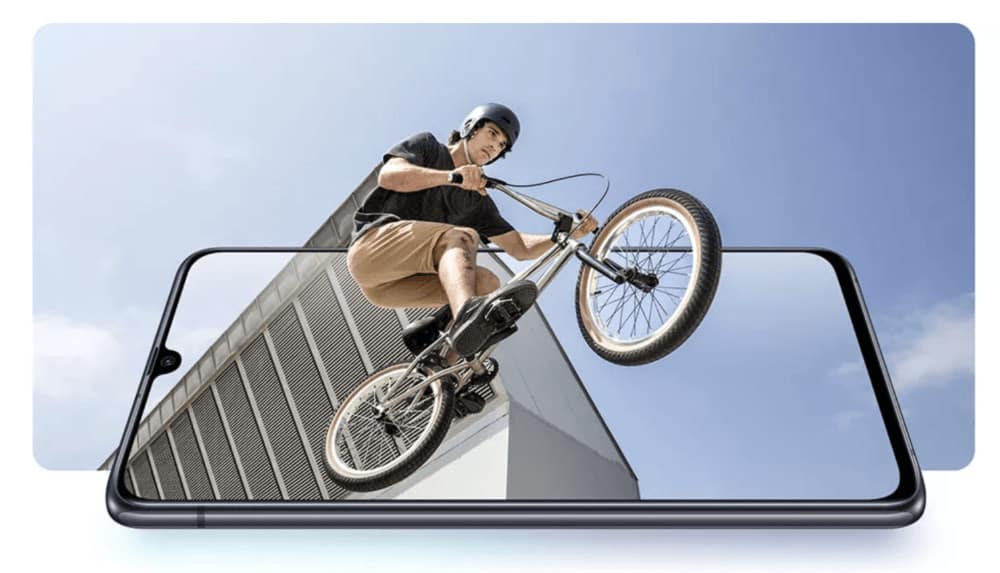 Samsung has confirmed the phone for Korea right now, where the Samsung Galaxy A90 5G goes on sale tomorrow (September 4). No other markets have been confirmed just yet, but other “5G markets” will be added in the coming weeks – so expect more information on UK and US release dates soon.

I’m a big fan of Samsung’s A-Series of phones. They deliver plenty of bang for your buck with great specs, hardware, and design. In a world of $1000 flagships, these are the types of phones we truly need. Plenty of people want value for money over the next big thing, and this is where handsets like the Samsung Galaxy A90 5G come in.

Add in 5G-support, however, a thing not even Apple’s incoming iPhone 11 phones will have, and the Samsung Galaxy A90 5G starts to look even more compelling. Beyond this, you have a truly massive battery inside the phone, a stunning OLED panel, and a properly rapid processor in the form of the Snapdragon 855.

By most standards, the Samsung Galaxy A90 5G would be a flagship. But because Samsung wants a deep spread in the market, not just at the top, we’re lucky enough to get releases like these, which are designed to protect Samsung’s bottom line from the likes of OPPO, Xiaomi, and OnePlus.