The Samsung Galaxy A72 5G is not official yet but thanks to leaked information released this week, we now have a pretty good idea about what the phone will be like.

According to the leak, the Samsung Galaxy A72 5G will run on the Snapdragon 730G, the same, very capable chipset found inside the Pixel 5. You’ll also have options for 6GB or 8GB of RAM, as well as 128GB and 256GB of storage. 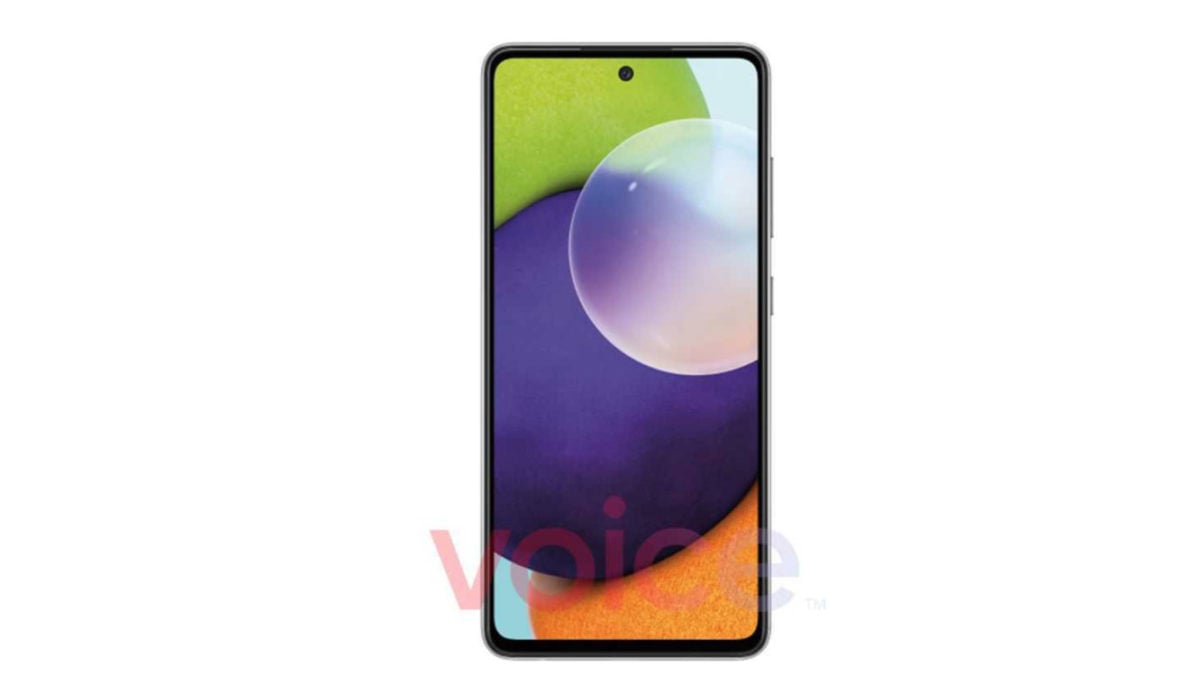 With the screen and design, you’re looking at a 6.7in Super AMOLED Infinity-O display with a finger print reader built into it. No mention on refresh rates or resolution, but we’d expect this phone to ship with a 90Hz 1080p panel.

The Samsung Galaxy A72 5G will run on Android 11 once it drops as well as Samsung’s newly minted One UI 3.1 which debuted on the Galaxy S21 range.

With imaging, the Galaxy A72 5G will apparently run a quad-lens camera with the following modules: 64MP+12MP+5MP+5MP – not too shabby, at all! As for other specs, it’ll have a headphone jack (yay), USB Type C, dual-SIM support, and there is talk of it being bundled with a 25W charger in the box.

Nothing has been confirmed just yet, but if Samsung can get the Samsung Galaxy A72 5G on market for less than $400, I think it will have a lot of new friends on its hands.

Is Samsung Galaxy S21 Worth It? Specs, Reviews & More…